Born in Guangzhou, China, in 1976. Graduated from the Beijing Central Academy of Art and the Royal College of Art in London. Has been nominated for the Chinese Contemporary Art Awards, Beck’s Future Award and the Creative Capital Awards, among others. Her work has been on show all over the world, those of particular importance being exhibitions at the Deutsche Guggenheim Museum in Berlin, the Kunsthalle Museum in Hamburg, the Museo Miró in Barcelona, the Andy Warhol Museum in Pittsburgh and the Queens Museum of Art in New York. Her autobiography, An Empire Where the Moon Light Never Fades, was a best seller in China in 2009.

Since the flexibilisation of China’s adoption law in 1991, North American families have adopted more than 55,000 Chinese babies, almost all of whom were girls. Daddy & I portrays some of these families, exploring the way that different ethic and cultural aspects affect fathers and daughters in particular and how we perceive the new families within a society prone to so many prejudices. In her portraits the photographer dynamises the female power that emanates from the future woman and the relationship with the mature father. But, these formal questions apart, O Zhang creates an allegory about the potential of China as a nation, and its capacity to adapt to new circumstances by learning from the West, adopted by a father and waiting to ripen into the age of independence. 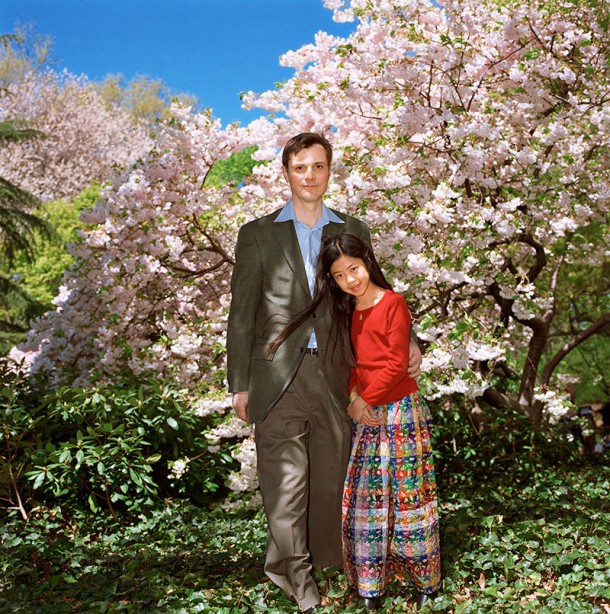 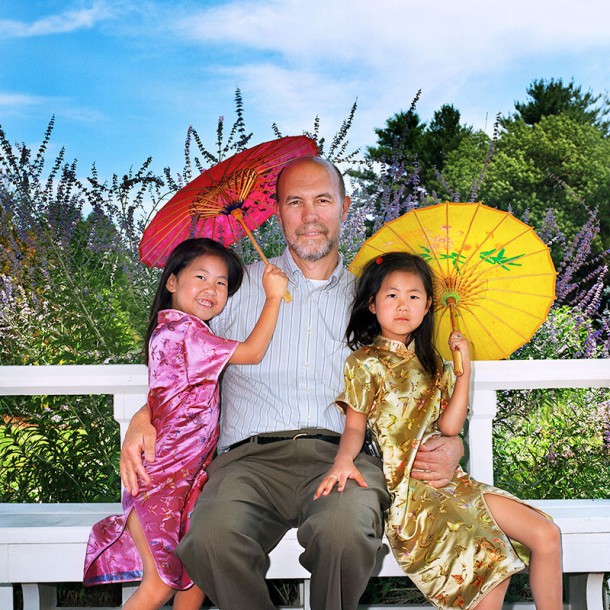 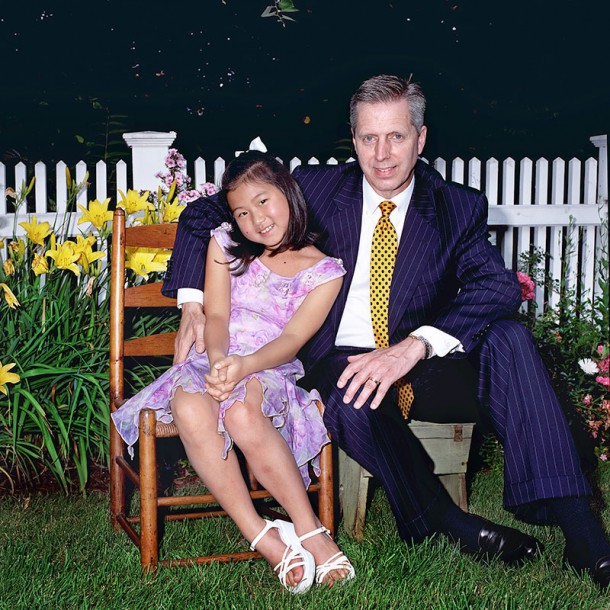 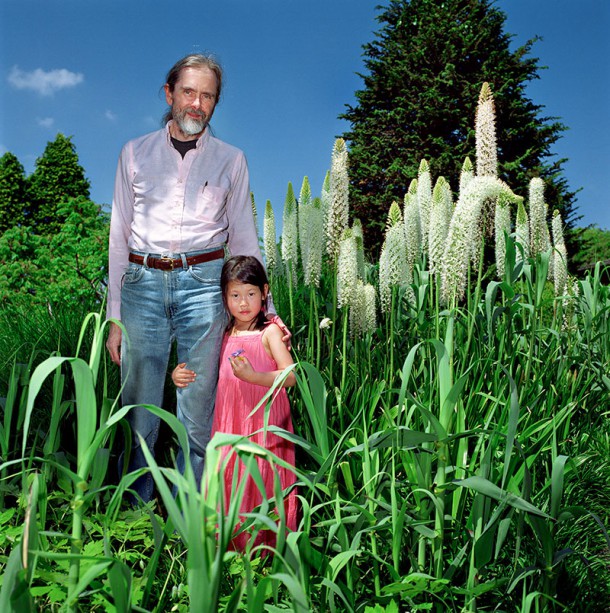