In August 2014, fighters for ISIS, also known as the Islamic State, invaded the town of Sinjar – inhabited by the Kurdish Yazidi ethnic minority – and other nearby villages between Iraq and Kurdistan. More than 3,000 women were abducted and turned into sex slaves. The response of the brave Yazidis was to take up arms and go out to fight, and that’s how The Sun Ladies started. The soldiers of the Islamic State consider it shameful for there to be guerrilla women at the front line, and they firmly believe that if a woman kills them, the ISIS soldiers will go to hell. The authors of this film narrate the feat of these audacious women by mixing documentary images with virtual reality. Turned into almost fantastic characters, the Yazidi guerrilla women sing provocatively along the front line so that their enemies in ISIS know who they will have to face. The Sun Ladies is a story about female empowerment. At the Sundance Festival, where it was presented, the spectators were invited to write a letter to these guerrillas. First the letters were exhibited in an installation and later they were sent to the front; the same will happen during GETXOPHOTO.

Maria Bello
Maria Bello is an internationally renowned actor, activist, author, and producer. She was voted one of Variety’s most powerful women in Hollywood for her activism with women in Darfur. Maria lobbied Congress to organize the first-ever hearing on rape as a weapon of war.

Celine Tricart
Celine Tricart is a director, cinematographer, and founder of Lucid Dreams Productions—whose work was showcased at numerous top-tier film festivals and gathered international awards. She is considered a pioneer in both 3-D and virtual reality filmmaking.

Christian Stephen
Christian Stephen is a British war photographer, filmmaker, and writer. He is known for his coverage from Iraq, Afghanistan, Syria, Somalia, Gaza, and more, as well as being a co-founder of Freelance Society. 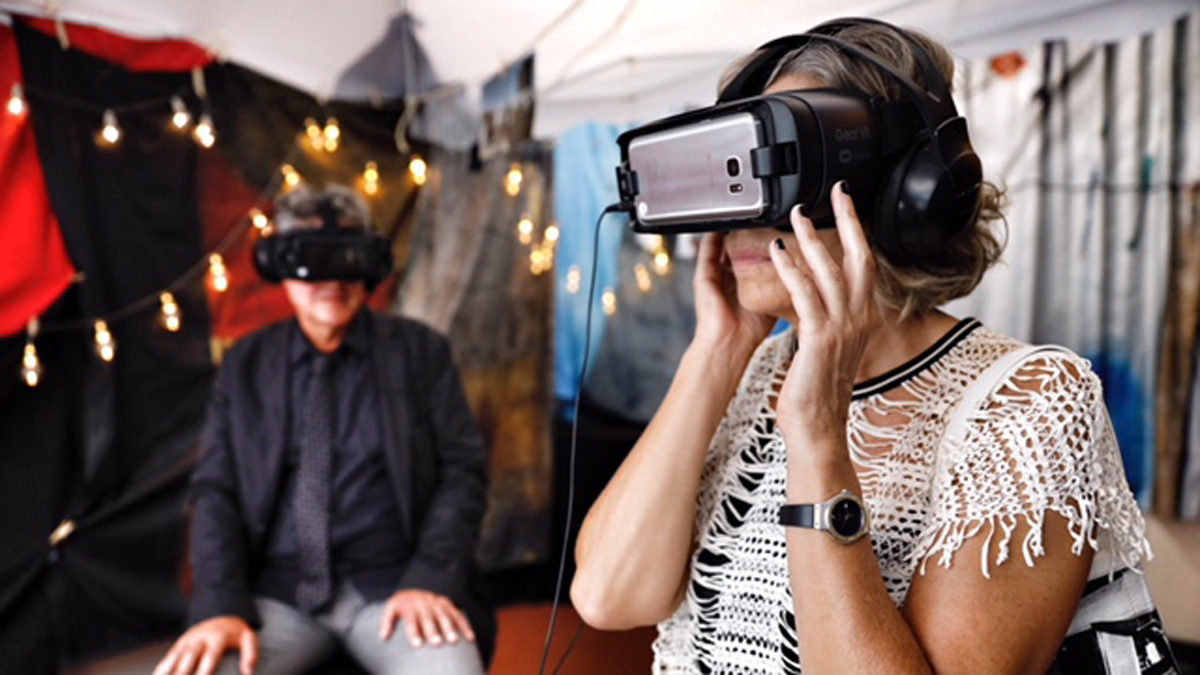