Ellos y nosotros (Them and us) sums up the essence of a fratricidal, ruthless civil war in which Spanish and foreign fighters fought to defend an ideology that they thought could change the world. This phrase was written on the corner of a photo taken in 1938 by Teodomiro Hidalgo from his trench in the Casa de Campo (Teo was a deeply pacifist Galician country doctor who worked to heal the wounded throughout the war) and for Sofía Moro, these words convey the real sense of the Spanish Civil War: how impossible it is to cover the tiny distance that separates one person from another. After taking the portraits of some members of the International Brigades in 1996, Moro immersed herself in the history of her family and the dozens of survivors from all factions, to capture the polyphonic story of a whole generation. There are no political leaders in her book; there are only men and women who talk about the fear of dying, the suffering of losing a child, the luck of surviving or the horror of having to put a friend out of their misery. Sometimes, they also talk about their heroism.

Sofía was born in Madrid in 1966. She is a freelance photographer and a photography teacher based in Madrid. For more than a decade, her work often appears in many of the main Spanish editorial publications such as the Sunday magazine for the Spanish daily El País as well as in other magazines like Vogue or Vanity Fair. Moro is known especially for her incisive and moving portrait work and profiles of artists, writers, filmmakers, political activists, and politicians. She has been awarded a FotoPress grant in 1999 and was garlanded with the first prize for portraits by FotoNikon in 2009. She is the author of three monographs: Ellos y Nosotros (Blume, 2006) a photo essay about people who fought on opposite sides during the Spanish Civil War, Defensores (Personas International, 2008) images of Human Rights Defenders around the world and Sofía Moro (The PhotoBolsillo Collection, 2012) a book published by La Fabrica dedicated exclusively to her work. She is actually working in a Global project supported by BBVA foundation. 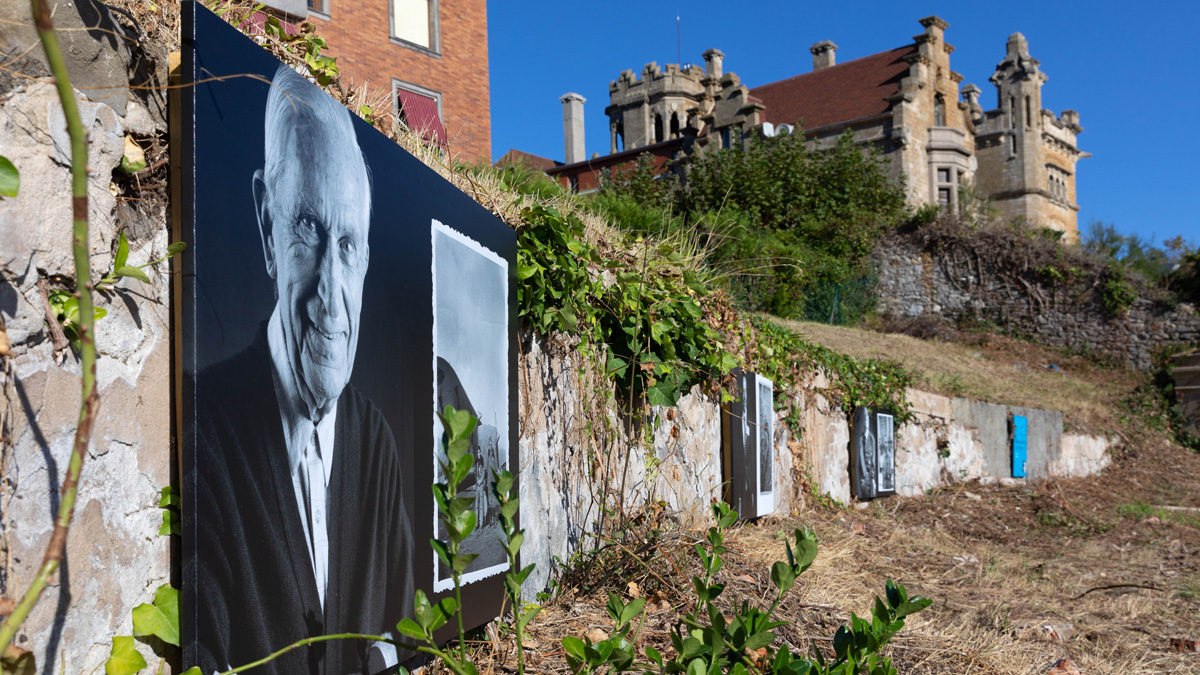