What to do with a Million Years

Who says a bunker has to be grey and spartan like an underground prison? Jerry Henderson, founder of the Avon cosmetics company, built his in Nevada in the 1960s, in the middle of the Cold War, with a lot of imagination and no expense spared. The billionaire turned his 1,500 square metres into a typically kitsch American mansion. There is a pink bedroom like a Barbie room, a sophisticated computer system that simulates daylight and stars and there is even a pool and a waterfall. The London artist Juno Calypso chose this peculiar backdrop for a series of surrealist self-portraits, and during her stay she discovered that the people who have taken care of the place since the owners’ death belong to a sect that pursues the dream of immortality. In this shelter located 8 metres underground, Calypso found several pamphlets full of practical advice on preserving the body from old age using low temperatures, which inspired her. This luxury bunker shows that truth can be even stranger than fiction.

Born in London in 1989, where she lives and works. Juno Calypso is a London based artist working with photography, film and installation. She studyed photography at the London College of Communication. She has recieved numerous prizes, such as the Michael Wilson Award 2012, LCC Hotshoe Portfolio Award 2012, The Catlin Art Prize 2013, reGeneration3 2015, BJP International Photography Award 2015, Foam Talent 2016, Creative Review 2017, Vic Odden Award by the Royal Photography Society 2018. Her work has been published in Vogue Italy, TIME Magazine, The Gurdian, Paper, i-D, Dazed & Confused, The Sunday Times, VICE, The Independent and The Huffington Post and has been exhibited in the Piccolo Theatre of Milan, Tate Modern, Southbank Centre and Photo London, amongst others. 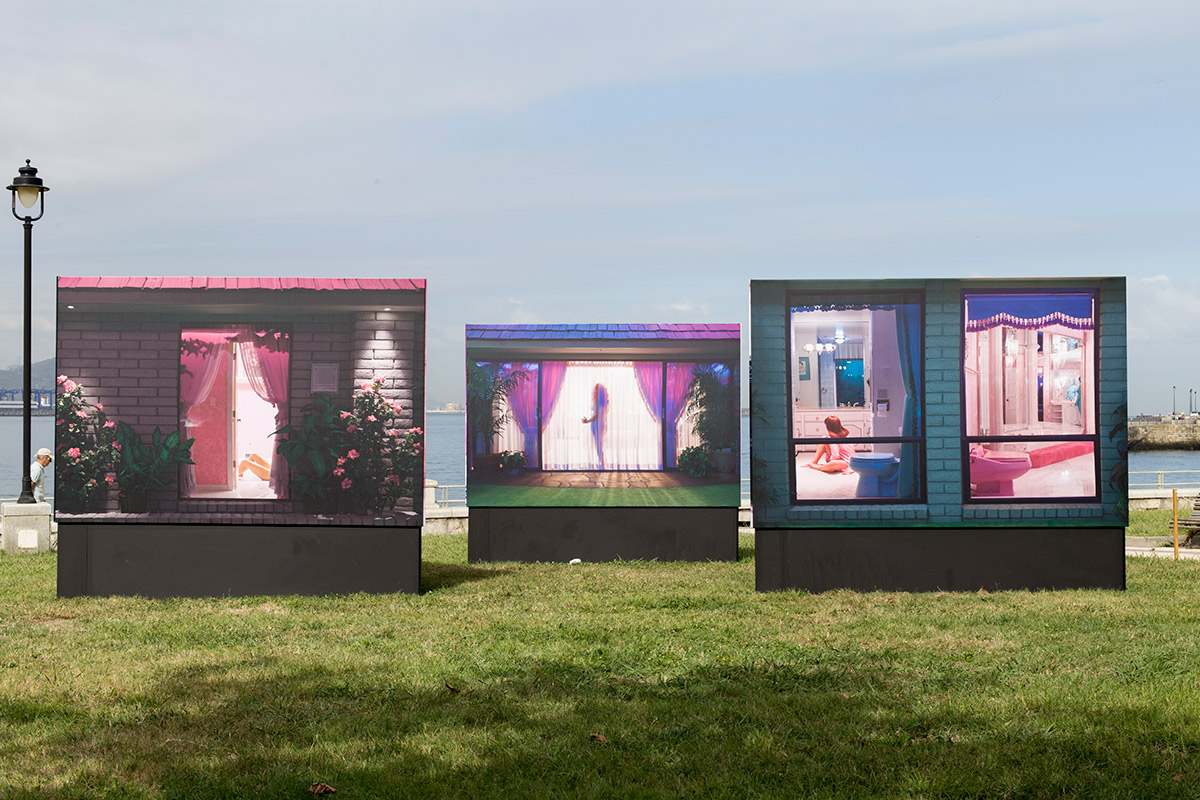