Tokyo Compression reveals the appalling conditions of overcrowding that hundreds of thousands of Tokyo citizens experience daily on their commute to work. Michael Wolf took the photographs at the Shimo-Kitazawa station on the Tokyo subway, focusing his attention on the claustrophobic, suffocating experience of using public transport at rush hour, which is common in many other cities.
The rapid, unbridled growth of large cities has conditioned the lives of their citizens, disregarding human proportions and worsening people’s quality of life. Measures for protection and social distancing implemented because of the impact of COVID-19 have caused an abrupt change that has emptied the streets and limited mobility, demonstrating the agility and diligence with which the use of the streets can be transformed. Wolf’s photographs reveal the alienation of urban life but also stress the need for a critical opinion, for imagining alternatives in the transit and distribution of public space. This is a task that, supported by the urban challenges posed by the pandemic, can allow us to glimpse new ways of living together and inhabiting urban spaces.

Michael Wolf (Munich, 1954 – Cheung Chau, Hong Kong, April 23, 2019) was  trained in Berkeley, United States, Canada and Germany, where he studied with Otto Steinert at the University of Essen. In 1994 he began working as a photographer for the German magazine Stern, which assigned him to Hong Kong. For a decade he lived in China, but in his later years he lived in Paris with his family and worked as a freelance photographer. Hong Kong and Paris were two of the preferred targets of his urban photography, where architecture and citizens usually act as mere pieces of his compositions. His work has been exhibited in galleries and museums around the world and is part of the collections of the Brooklyn Museum, the Milwaukee Art Museum, or the Museum of Contemporary Photography in Chicago, IL, among others.
He has received prestigious awards such as World Press Photo (in 2005, 2010 and 2011) or the Fotobuchpreis from Germany. 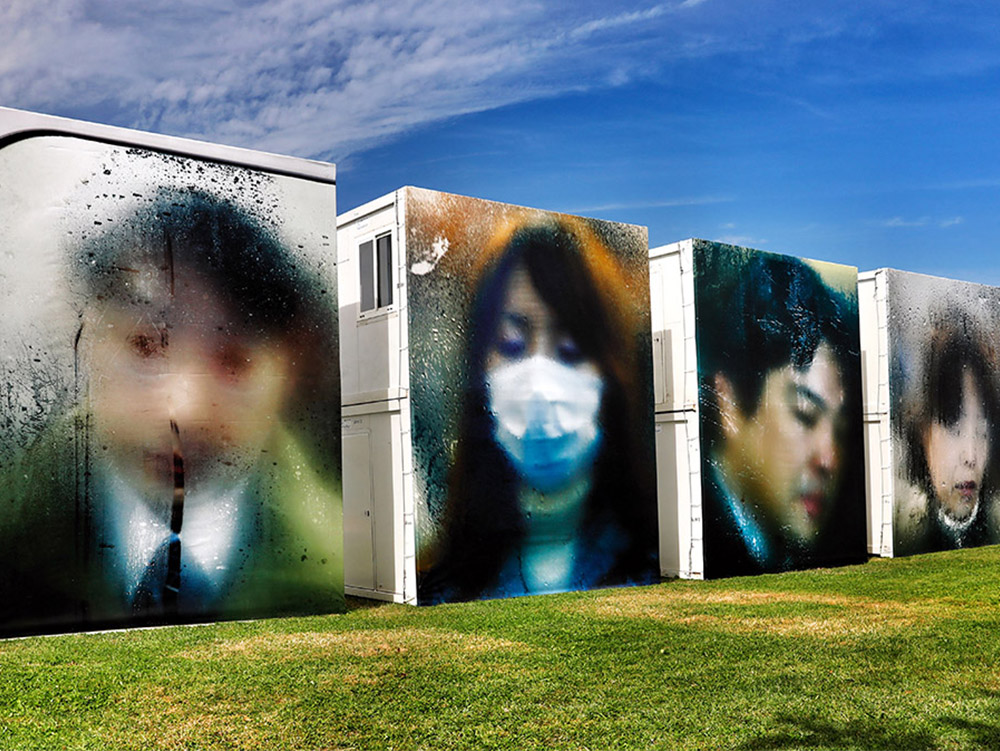