Aran Calleja and Borja Crespo joined the fourteenth edition of with the most street-based soundtrack. An exaltation to the public space through our ears, with music that will not get out of your head. Lyrics that are slogans, songs that are hymns. Keep track of this session, press play, hit the road and enjoy! 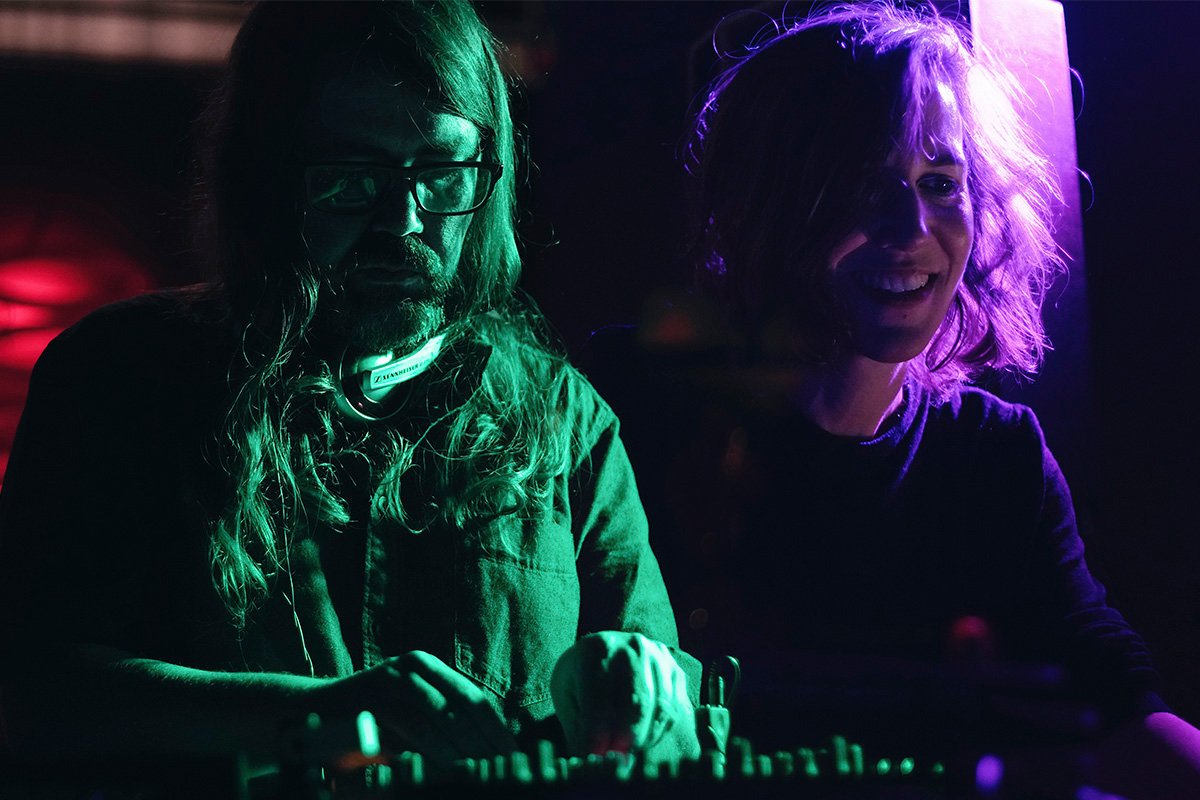 Born in Bilbao in 1977, Aranzazu Calleja has a degree in Fine Arts and is also a violinist. She expanded her musical training at the Taller de Músics and at the Pompeu Fabra University in Barcelona. She was subsequently awarded with a scholarship to study at the Berklee College of Music in Boston, USA. He began to compose music for the first short films directed by Borja Cobeaga, with whom she has collaborated on his four full-length films: Pagafantas, No Controles, Negociador and Fe de Etarras. She is a regular collaborator of the directors Haritz and Javier Rebollo. Her latest works include Psychonauts, The forgotten children by Alberto Vázquez and Pedro Rivero (Goya 2017 for the best animated film), Taxi to Gibraltar by Alejo Flah and El Hoyo by Galder Gaztelu-Urrutia.

Born in Bilbao in 1971, Borja Crespo is a director, film producer, writer, illustrator and cartoonist. He has collaborated weekly on El Correo and other newspapers as a specialized journalist for more than two decades. He has directed music videos, commercials, short films and television programs. In 2019 he wrote and directed the opening gala of the San Sebastian International Film Festival. He has also worked as an advisor and event coordinator in cinema and comics, as a cultural manager (GRAF, Comic Barcelona, ​​Tracking Bilbao, Getxo Comic Fair…). He teaches film and comic classes at university courses and events. He is also a founding member of the production company Arsénico P.C. and Sayaka Productions with Nacho Vigalondo, Koldo Serra, Borja Cobeaga and Nahikari Ipiña. Currently he hosts the radio program La Hora Caníbal for Bi FM, among other tasks.