It is a narrative podcast distributed by the National Public Radio (NPR), in the United States, which tells stories from Latin America with the aesthetics of the written press chronicle. We invite you to enjoy some selected episodes that address, from different perspectives, the idea of public space, both physical and online. In the current world, dominated by the visual immediacy, we suggest you to get immersed in these narrations. 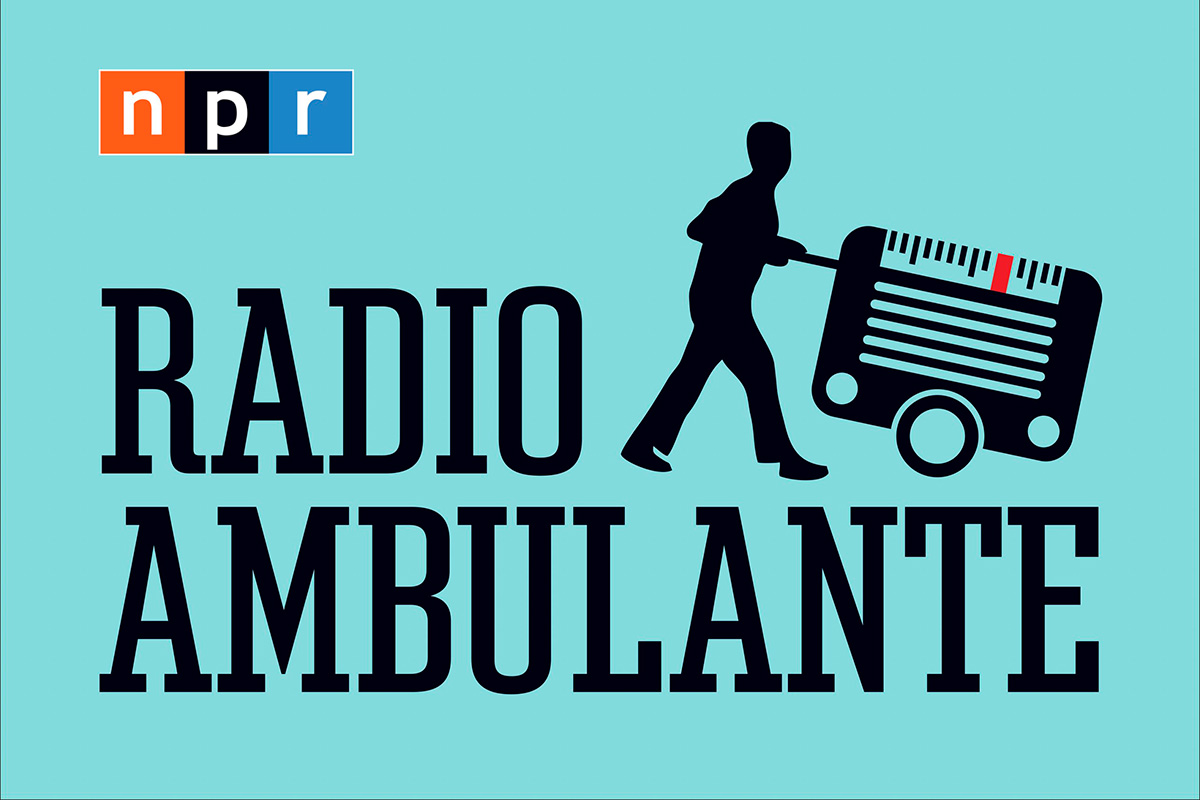 The Room that was a Brain

The plan: to connect Chile through a network. Like the internet. But in 1971.

Almost a half-century ago, Salvador Allende’s socialist government developed a technology that connected the Chilean economy in real time and distributed power among its workers. What happened with Cybersyn — that proto Latin American internet?

Does Lima fit on a map?

In the 70s, Lima was in a period of rapid growth: new neighborhoods would emerge overnight, and the Peruvian capital was becoming the labyrinthine city of 9 million people it is today. In the midst of development arrived Oliver Perrottet, a young Swiss, proposing an impossible scheme: to undertake the mapping of a never-ending city like Lima.

A chain is not always a constraint

When ICE arrived in a neighborhood in Nashville to detain an immigrant, they never imagined who else they would encounter. What was supposed to be a routine arrest, would end in an image that was seen all across the United States.

Why don’t many of the streets in Costa Rica have names or numbers? How do postmen deliver mail in that labyrinth of references? In lieu of a formal system of addresses, Ticos have found unusual ways of getting from one place to another.

Can an avatar be a public figure?

After a complicated divorce, Alejandro Canedo was unemployed and in charge of his two small children. It was a desperate situation, the kind where everything looks bleak, but Alejandro was saved along with his family. And he did it by becoming another person, in a world parallel to ours: Second Life.

A community that dares to reinvent the rules

In 2014, a British newspaper published an odd story: in southeastern Brazil there was a town inhabited only by women. According to the piece, the women who lived in this community, Noiva do Cordeiro, were young, beautiful and desperate to find husbands. The town and its women made headlines around the world. There was only one problem: it wasn’t entirely true.

Shoots at the sky

A factory tried to control nature

In the spring of 2018, the people living near the central Mexican town of San Lorenzo Almecatla began hearing loud explosions. They couldn’t have imagined what was causing those sounds.

A city in two

The border between Ciudad Juárez in Mexico, and El Paso in the US, is a place of cultural and linguistic fluidity, a place of exchange and transit. But the attack at a Walmart in El Paso on August 3rd, 2019 put all of that at risk.