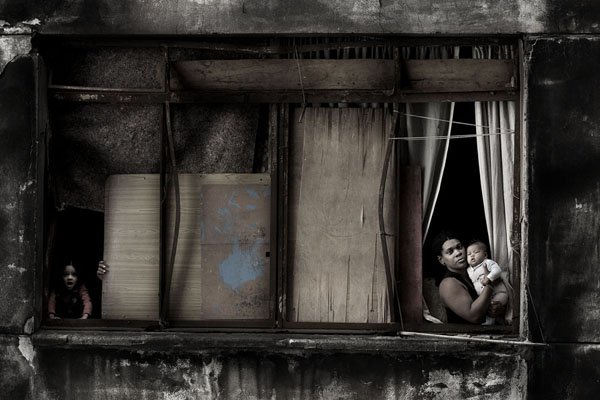 In 911 Prestes Maia avenue, one of the largests avenues in the heart of São Paulo, there is a huge building occupied by the Movement of the Homeless. Two grey-coloured blocks with 360 windows*, at one time considered the most modern building in Latin America, where 460 families have been living since 2002. For four years the families were able to maintain a healthy dialogue with the City Hall but plans to redevelop the city centre mean that the more than 1200 people who inhabit this building face an uncertain future.

Bittencourt’s work handles the problem arising from urban planning that does not attempt to integrate citizens in society, but individualizes and separates them. His images do not offer an answer, but reveal the full complexity of the matter by showing that behind the decadence of the architectonic structures and poor quality materials, the dignity of the people inhabiting these areas demarcated by the ruling powers survives.
*janela in Portuguese 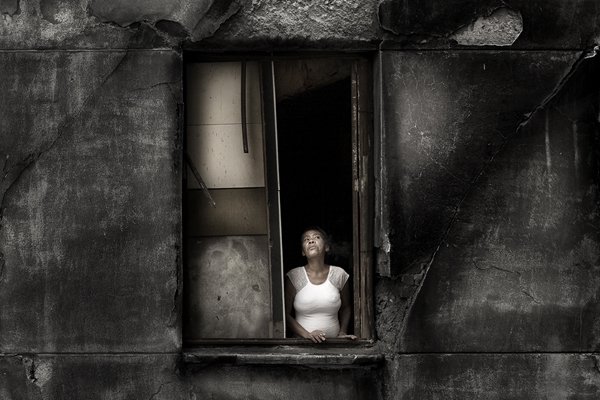