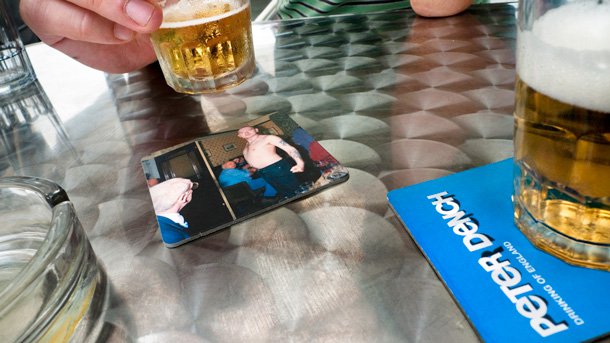 Born in England in 1972. Resides in London. A freelance photographer he combines work in advertising, the world of publishing and his own work. Was chosen for the World Press Joop Swart Masterclass and obtained a prize this year in the Sony World Photography Awards. Admits to being inspired by the work of Charlie Chaplin. Says of himself that he deals with subjects of social relevance in a markedly ironic style.

Peter portrays the activity of drinking as a cultural act, as a means of social relation. In his country, and in the immense majority of countries, alcohol is a basic tool for social events, for everything that public activity involves. Dench takes an interest in that activity in public, not in individual actions: the practice of drinking as a social action. “Don’t drink” in the context of Dench’s work would mean social exclusion. Peter has photographed this phenomenon over the length and breadth of England. A place where people start to drink at an increasingly younger age, over a greater length of time, ever more quickly and ever more cheaply. 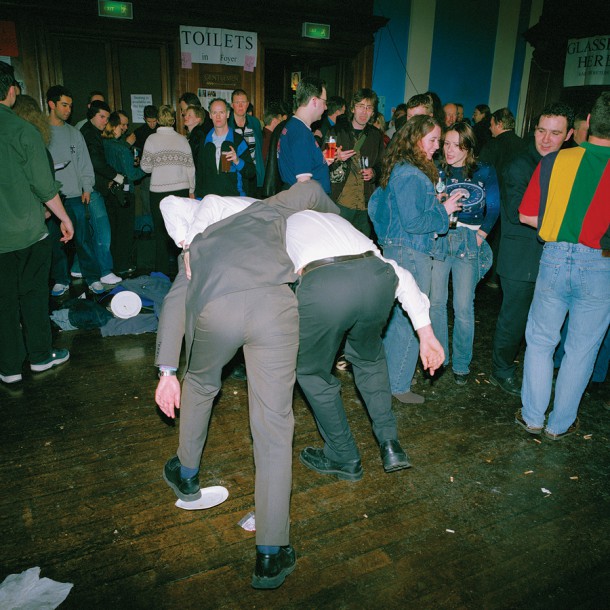 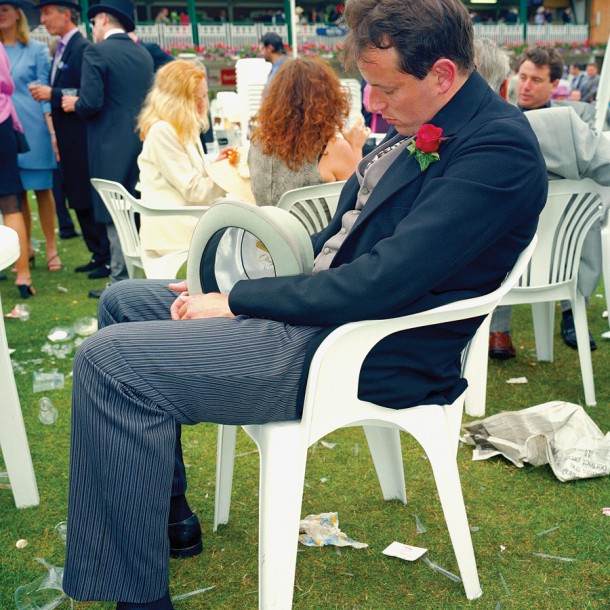 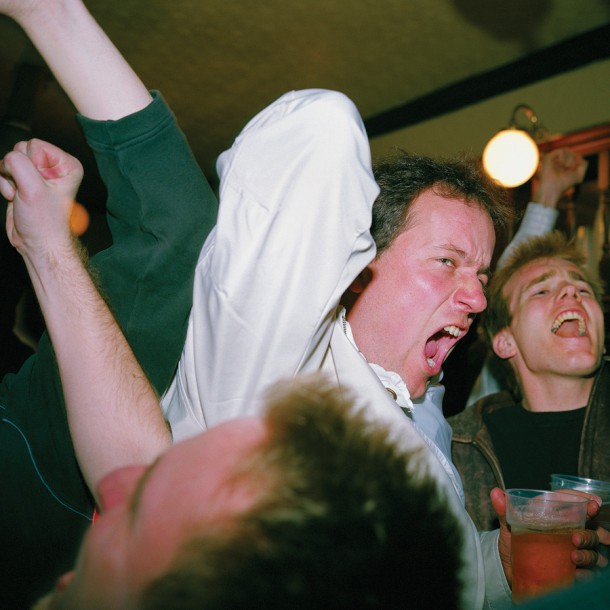 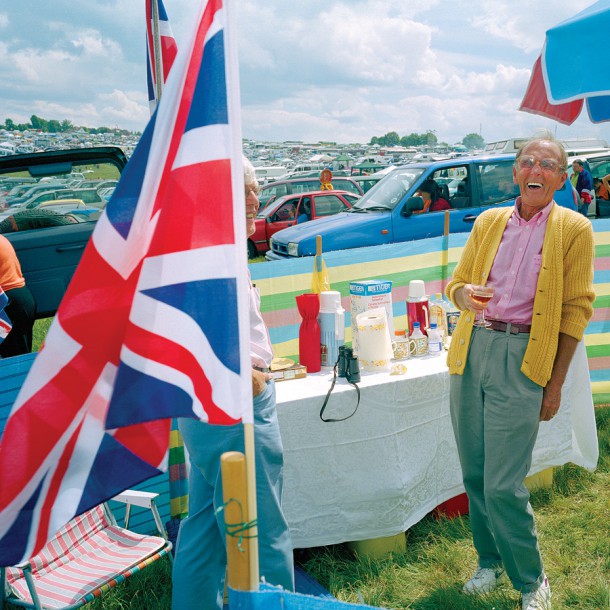 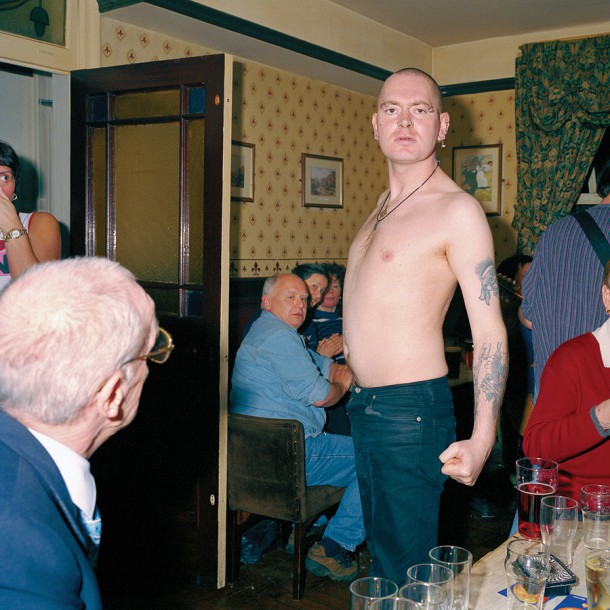 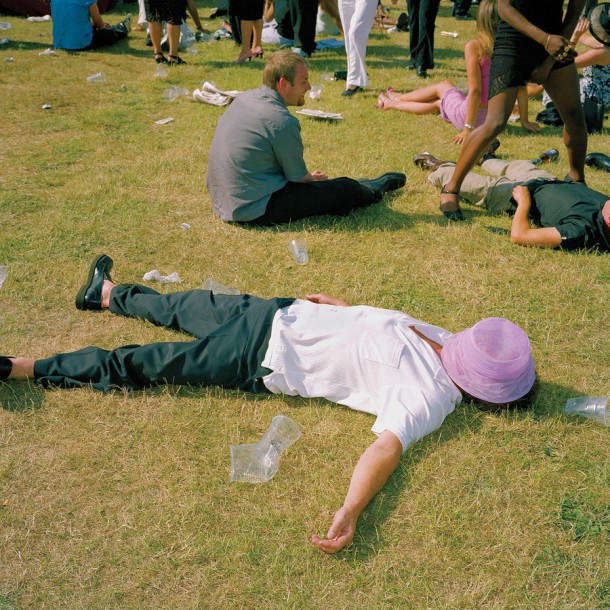