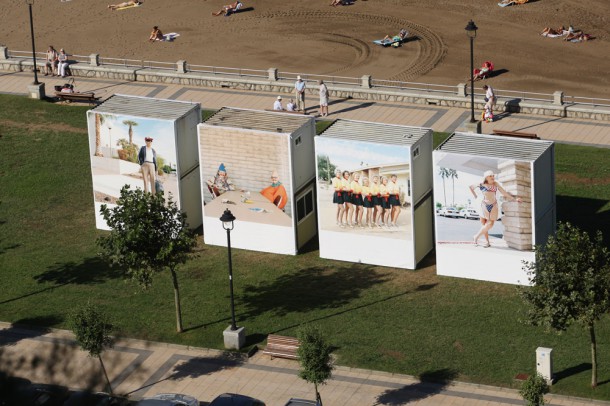 Born in Hanover in 1971. Self-taught photographer. With an easily recognisable style, employing the medium square format and impeccable composition and lighting, he is influenced very much by contemporary German photography. Has received a whole number of awards and recognition that any young photographer would be eager to add to their CV: Oskar Barnack, WPP Joop Masterclass, Les Rencontres Arles Discovery Award and the World Press Photo, among others. His work has been displayed in shows all over the world, both in museums and galleries, private collections and books; outstanding among the later are Signs, Coney Island, Alzheimer and Sun City.

Sun City depicts a community of North American senior citizens in the South West of the USA, where only those over 55 years old may live. With his objective, almost anthropological modus operandi, he isolates details and instants which, taken out of context, conjure up the cynical. It is a unique document of how we adapt to our setting to make it friendly to our disabilities. A city where even the police are of age and the elderly reinvent themselves and set out on the hunt for second opportunities. Sun City appeared in book form in 2003. 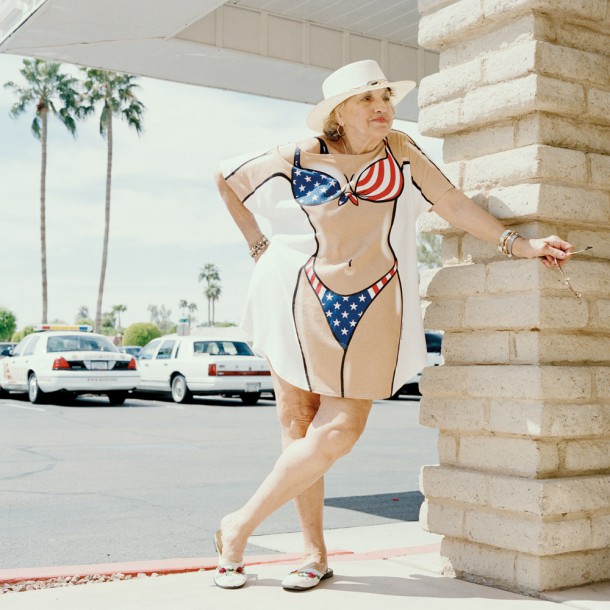 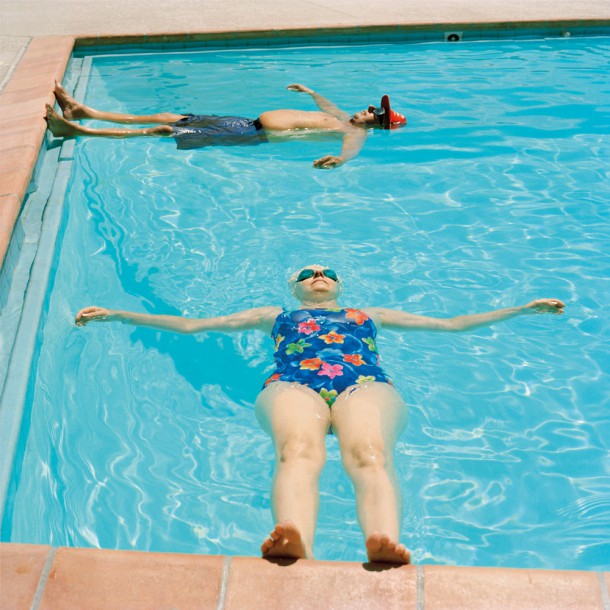 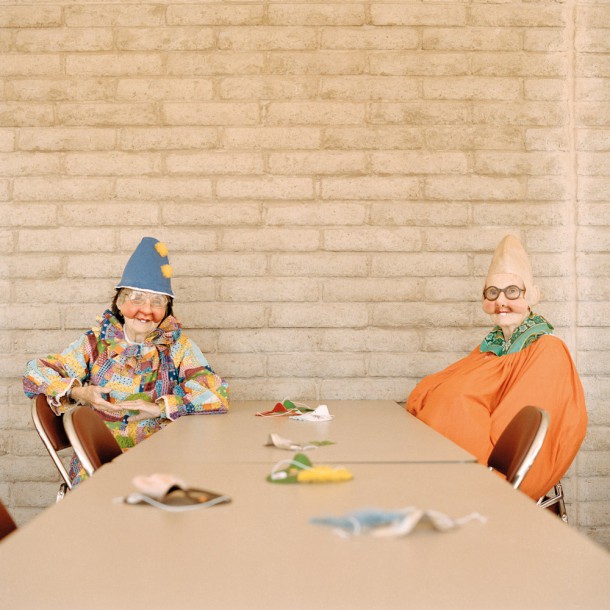 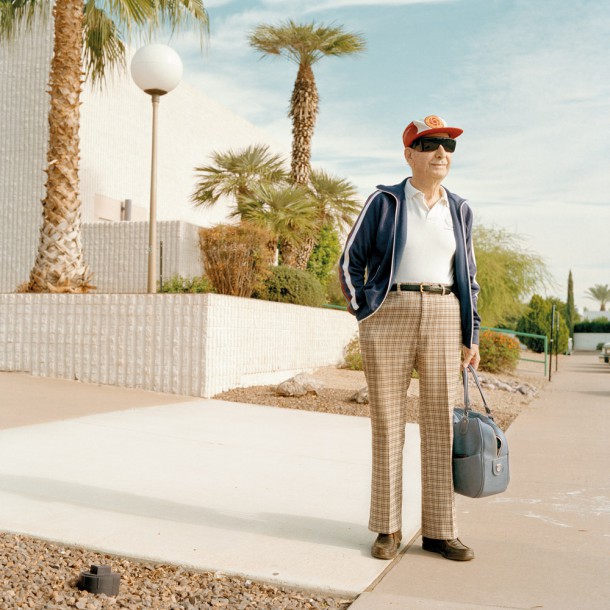 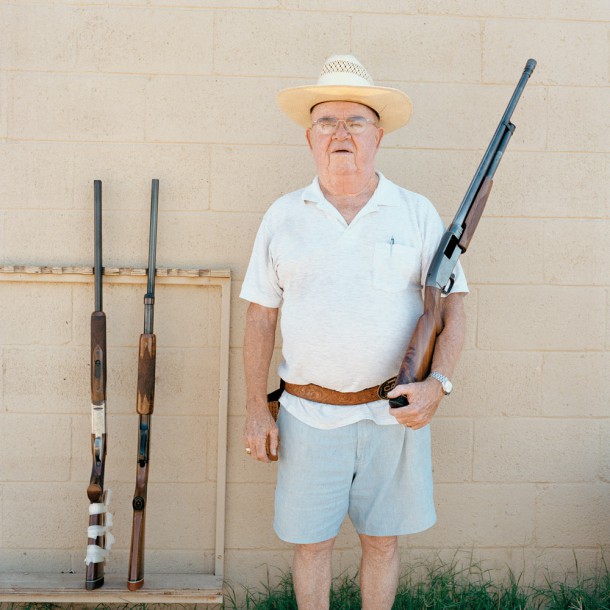 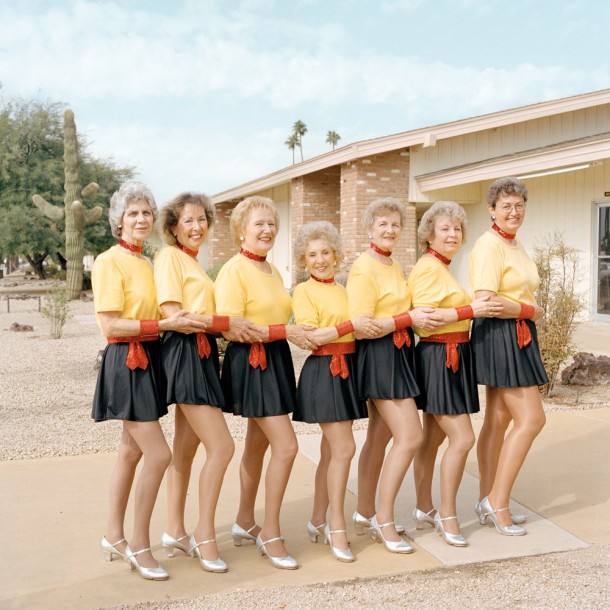