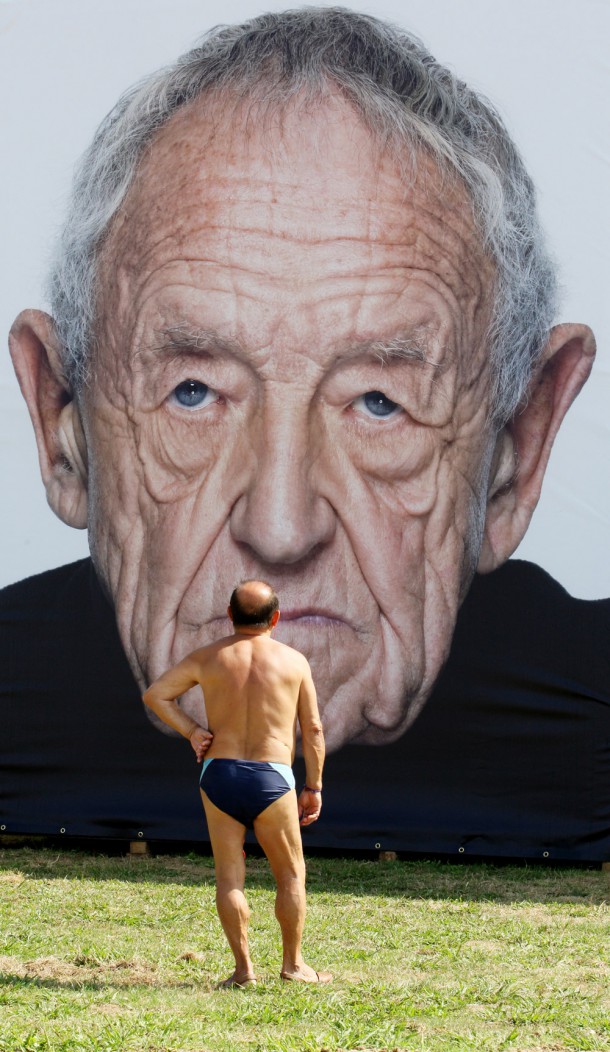 Born in Washington in 1977. Lives in New York. A film-maker and photographer, he studied at the International Center of Photography and, later on, graduated in Fine Arts at the Visual School of Arts in New York. In 2007 he published the book Creatures, portraying with his own particular and almost psychological style a whole series of animals taken out of their context. This book, pursuing the same technique, was followed by Wisdom (2008), Bird (2009) and Music (2010), all of which were successful in terms of sales, being published in altogether 18 international editions. Has received various international awards, outstanding amongst which is the D&AD Yellow Pencil Award.

Inspired by the idea that the greatest present that a generation can pass on to another is actually the experience of the years that have been lived, the multimedia project (exhibition, book and film) Wisdom reflects the voices, physical presences, words and ideas of almost fifty outstanding writers, artists, designers, actors, politicians and religious leaders, all of them when over 65 years of age: among them are Nadine Gordimer, Nelson Mandela, Willie Nelson, Desmond Tutu and Václav Havel. Democratising the context in which they are all captured and blending the images, Zuckerman creates a conversation between them, exploring the universality that binds us all together. 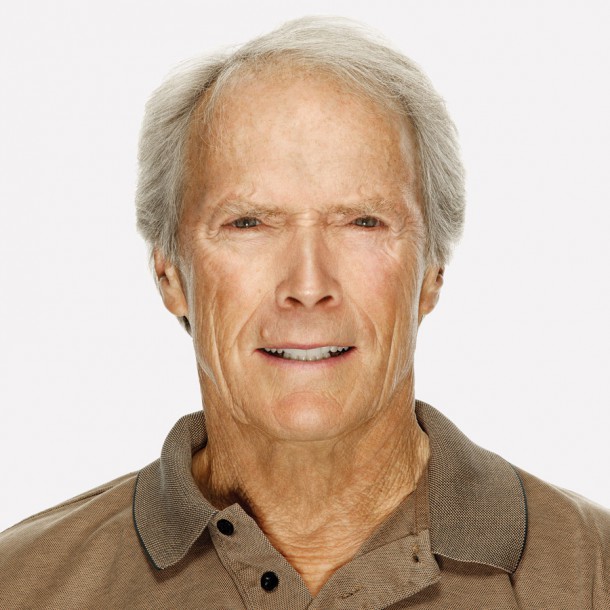 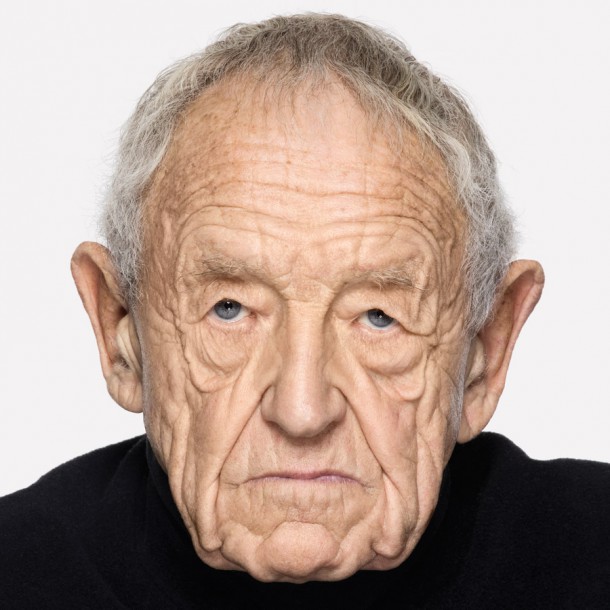 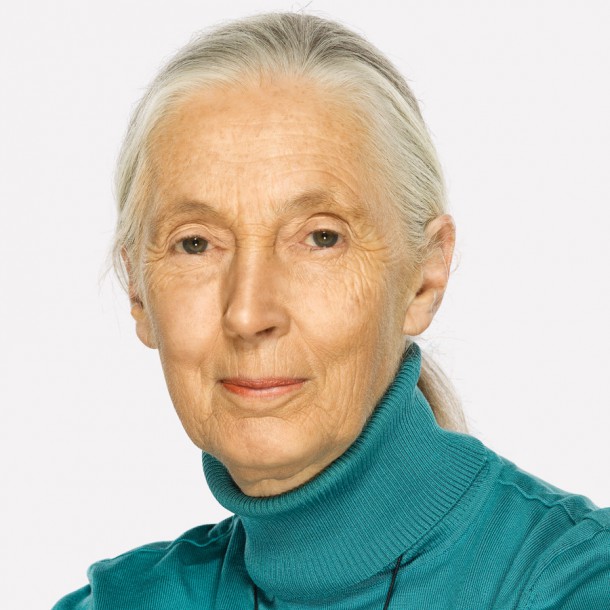 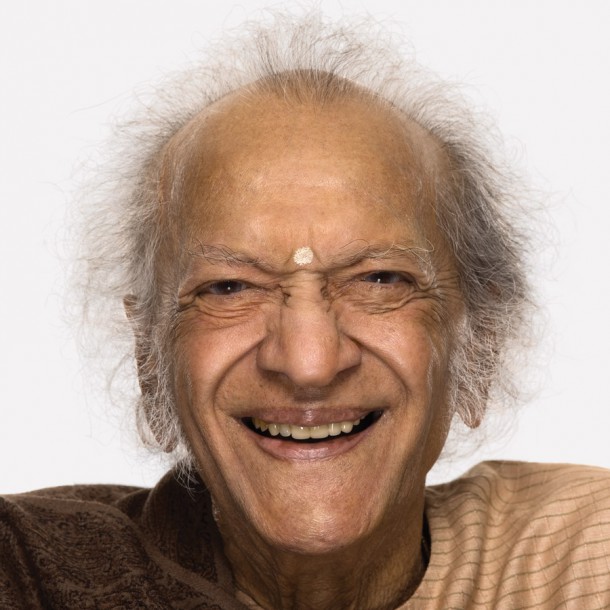 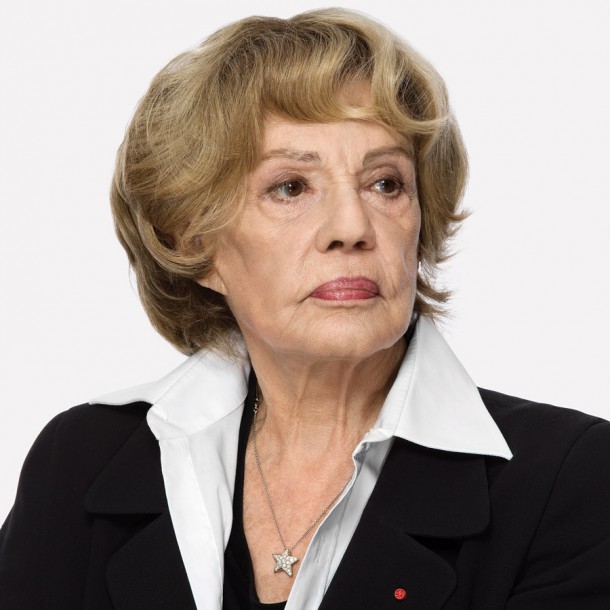