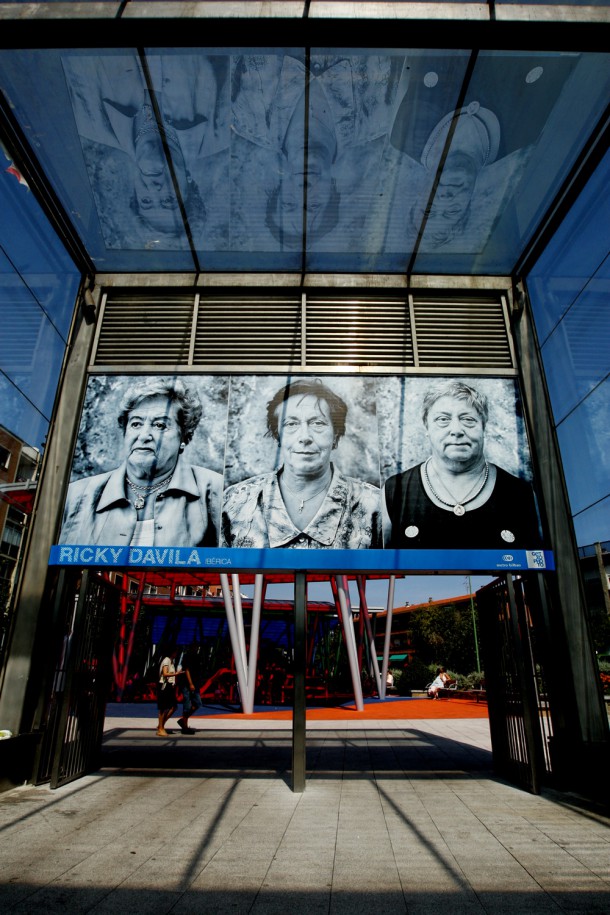 Born in Bilbao in 1967. Graduated in Biology at the University of the Basque Country and in Photography at the ICP in New York. Has been a photographer for the daily El Sol, a member of the agency Cover, graphics editor with EGM and a collaborator of El Pais Semanal. Publishes his works in national and international media. He has participated in the I World Press Photo Joop Swart Masterclass and has received significant recognition including the Ortega y Gasset Award, Fotopress, Best American Picture of the Year and second prize for Reportage in World Press Photo. Among his published books figure Retratos, Manila, Ibérica and Nubes de un cielo que no cambia. Ricky has exhibited in New York, Sheffield, Japan, Leon, Madrid, Venice and Arles, among other cities. Currently his activity takes in both commercial work and his author projects.

Whether a territory of fiction or a scenario of a reality, Ibérica is presented as a personal inventory of society on the peninsular today. The cartography of a vital space whose master lines are delineated through the portraits of its protagonists. Some of the pictures selected for this edition of GETXOPHOTO were taken during the fiestas of San Isidro in 2007, in Getxo. 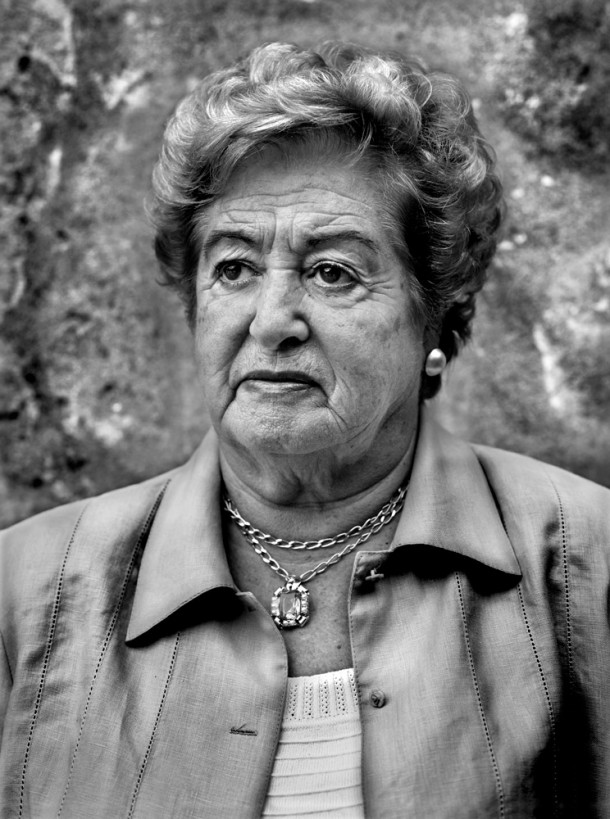 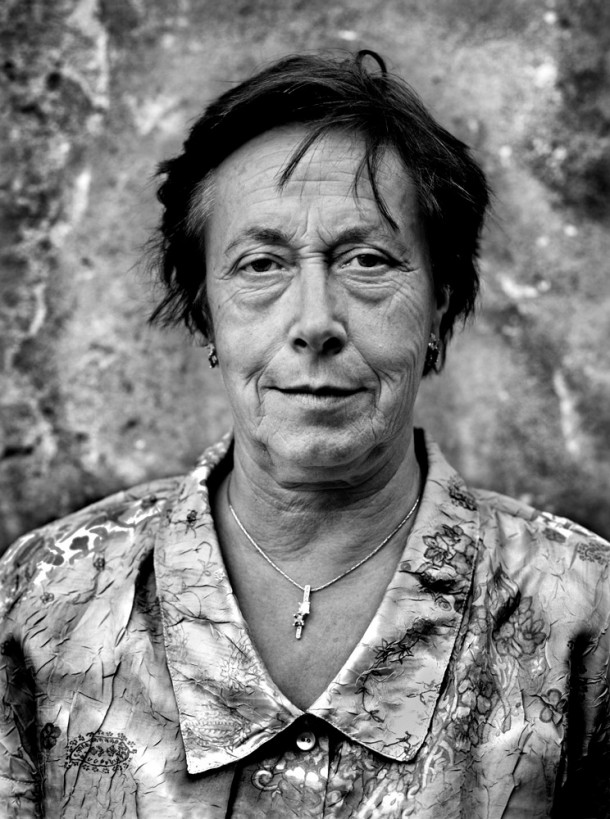 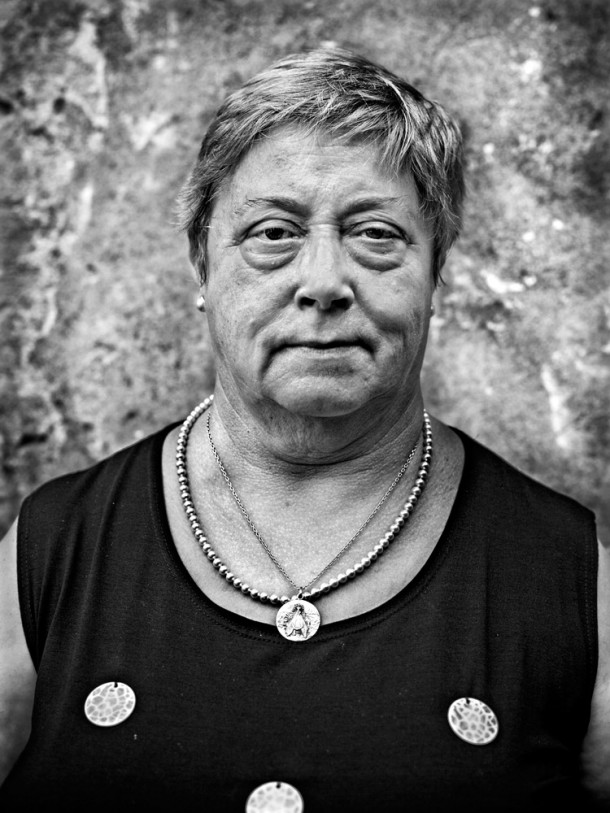 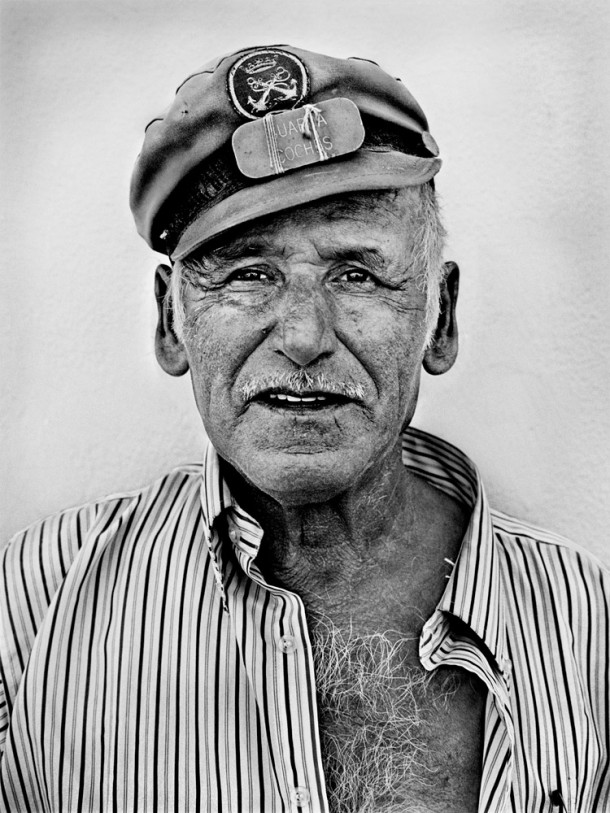 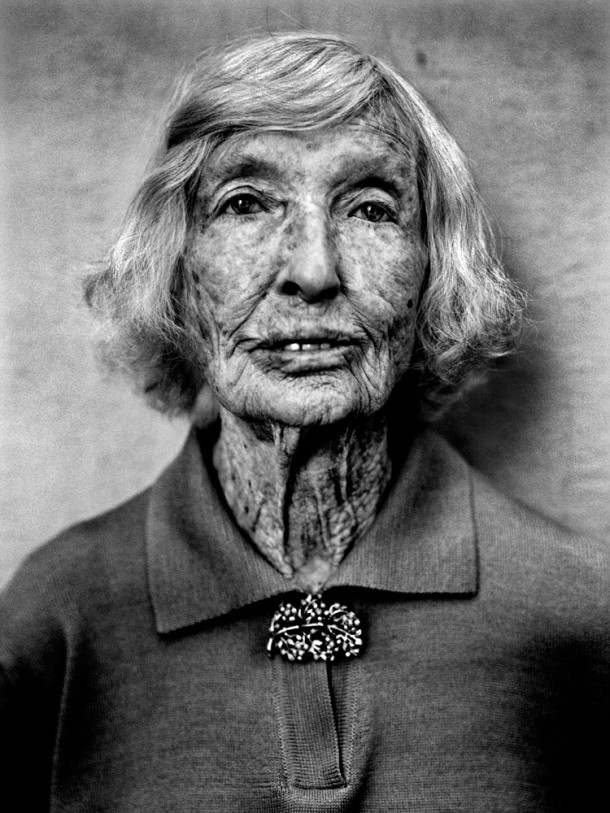 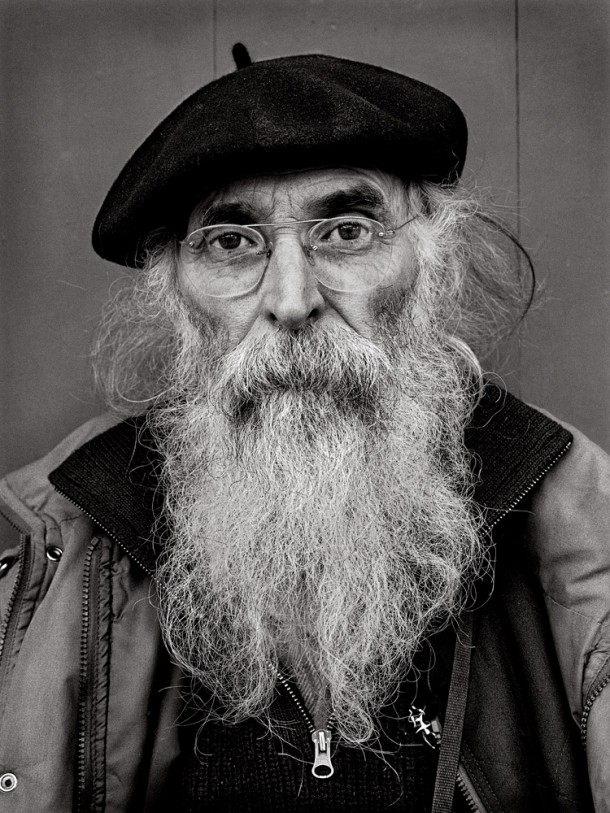