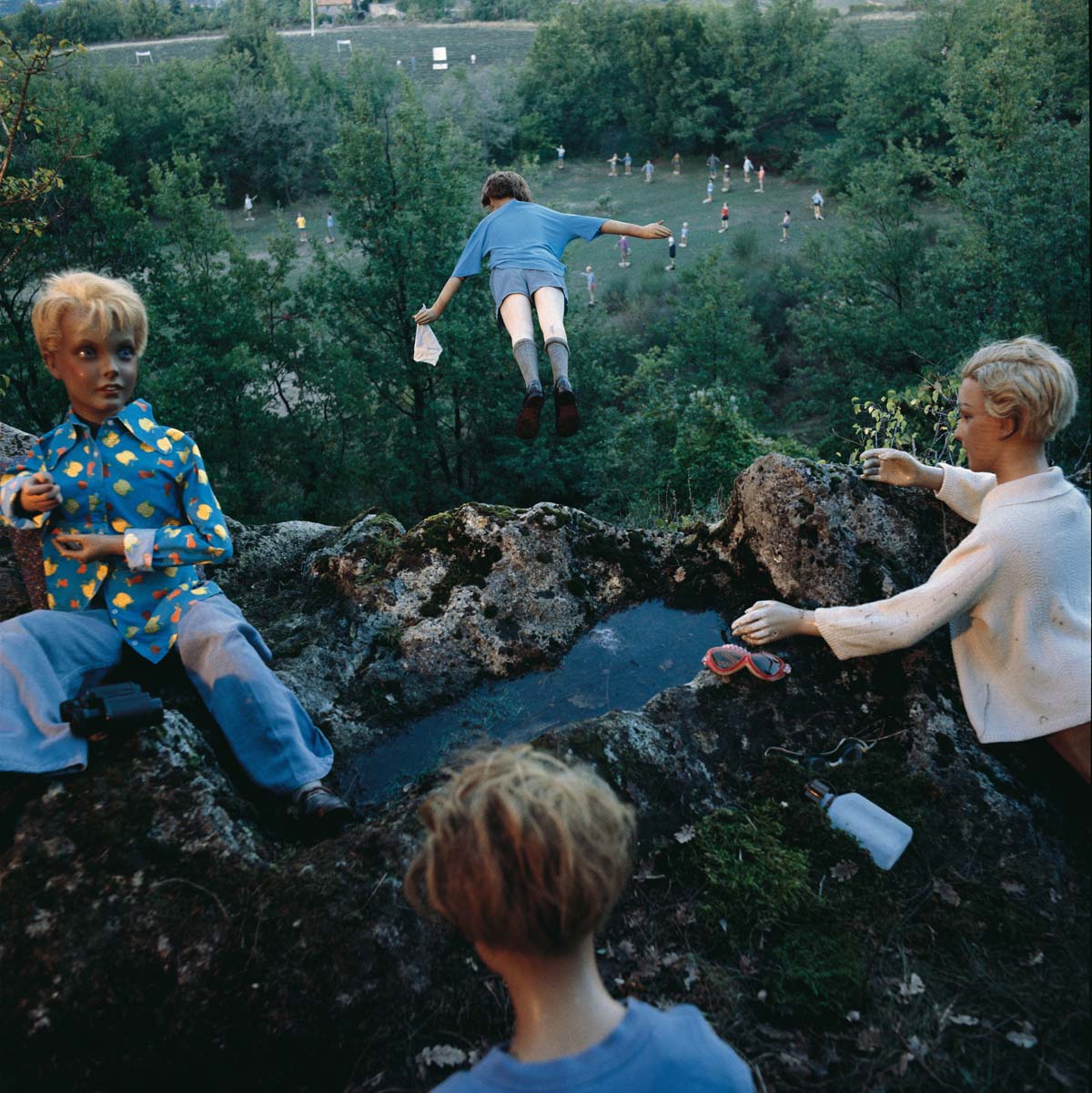 His square formats and fine precise colours, which invent a world peopled by dummies more real than some of the children they sometimes mix with in the games, are unmistakeable. His purpose is not to reconstruct the childhood dreams we have all known, such as the dream where we fly, but to make us share the deep time-founding feelings that have, since our origins, formed the thread of our lives. In fact, he reactivates the child we were and had forgotten, buried, who only asks to return to explore the possibilities of enchantment. Although he decided to give up photography because he felt he had said all he had to say with this tool, he continues to be a pioneering artist. From the early 1980s he practiced photo montage because “he did not know how to photograph what was alive” and discovered that “the dummies were more real than the kids” who might pose for him.

He was born in Apt, Provence, in 1950. When he had finished his studies at the Institute of Apt, he graduated in Philosophy from the Sorbonne in Paris. From 1965 to 1995 he produced different works in painting and photography and in 1989 won Le Grand Prix National de la Photographie. Six years later he chose to abandon photography and in 1999 published his first selection of texts without images. In 2005 his first complete retrospective took place at La Maison Européenne de la Photographie. Recognition came definitively in 2011 through the project Les routes, a 15-hour long road movie. 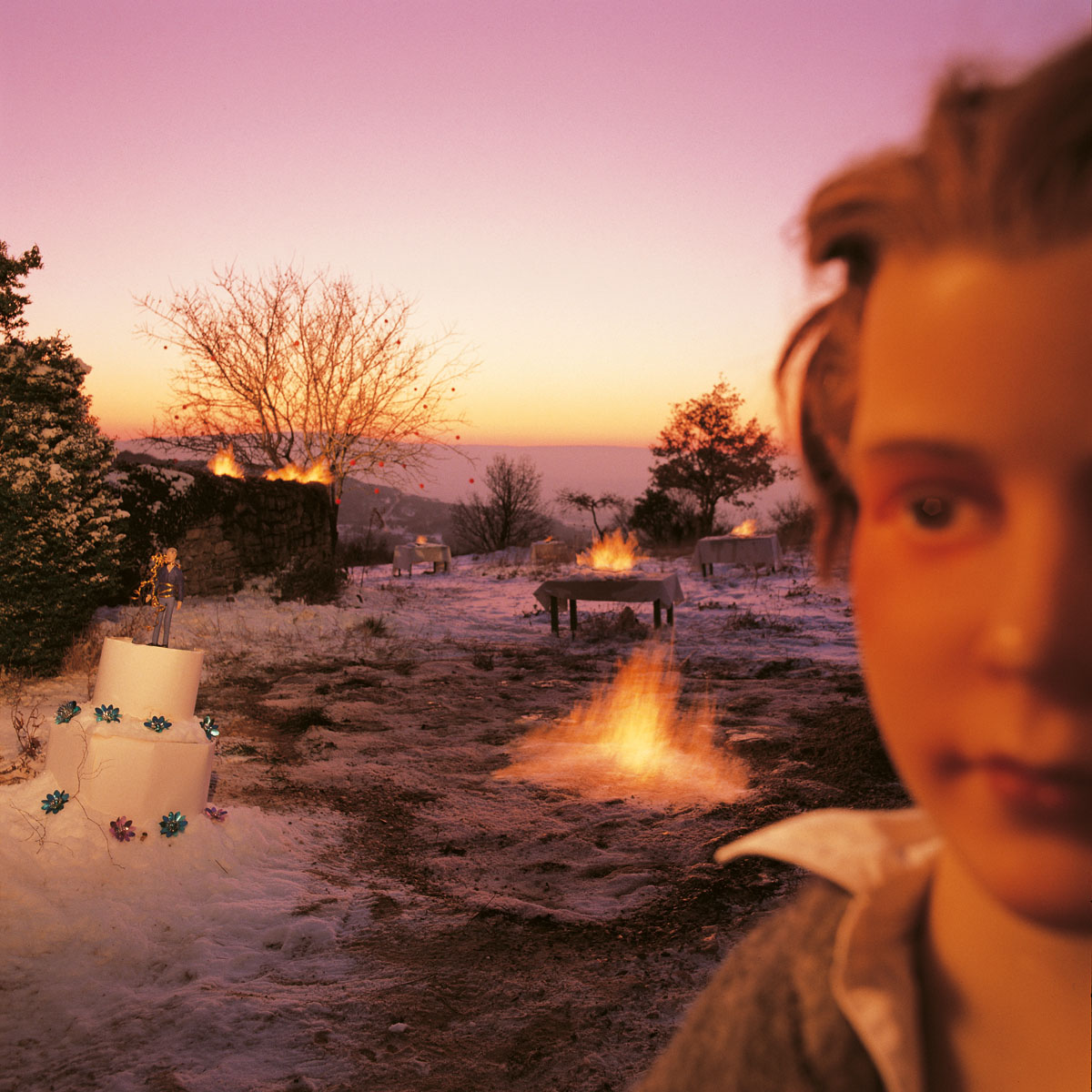 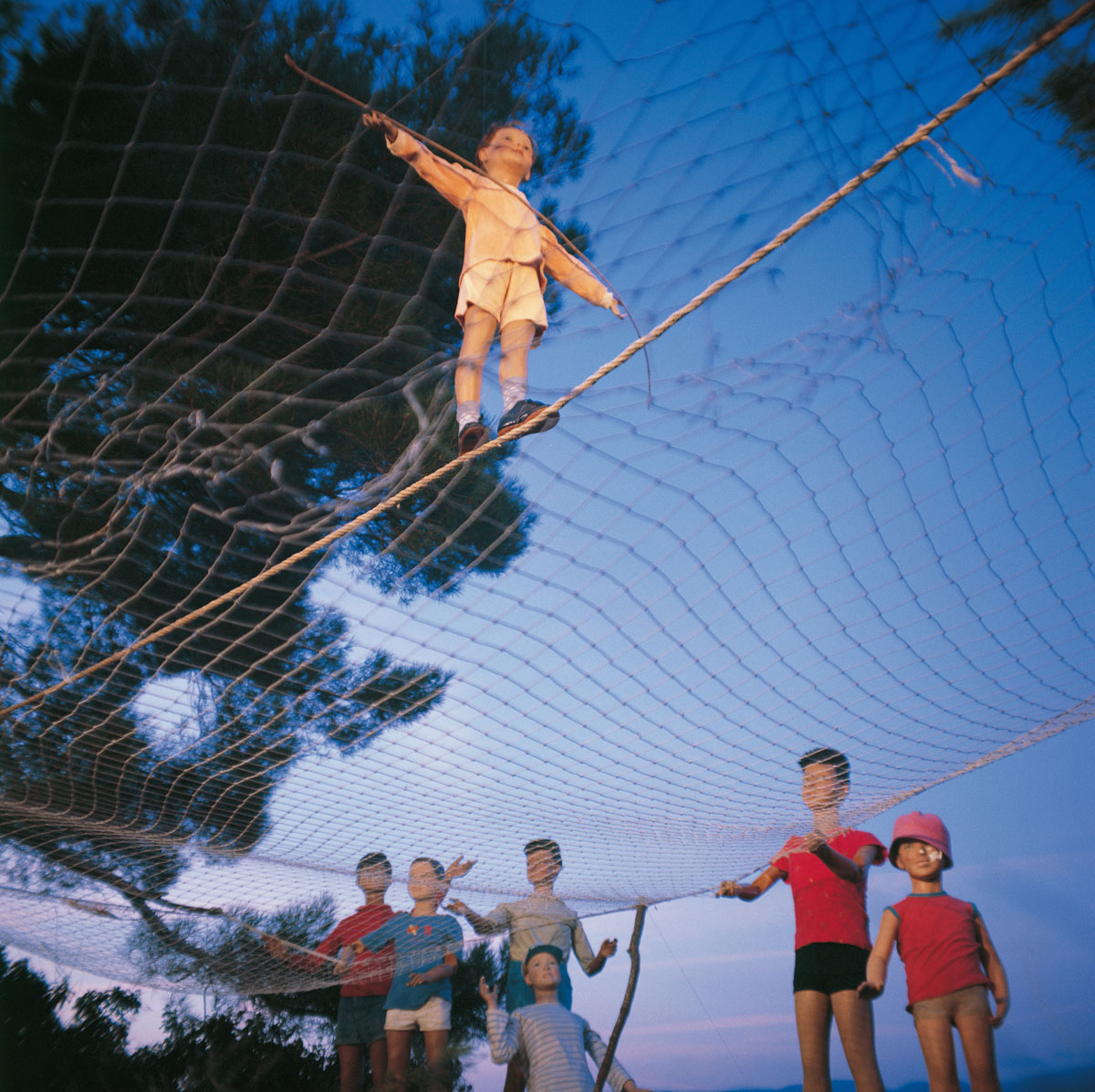 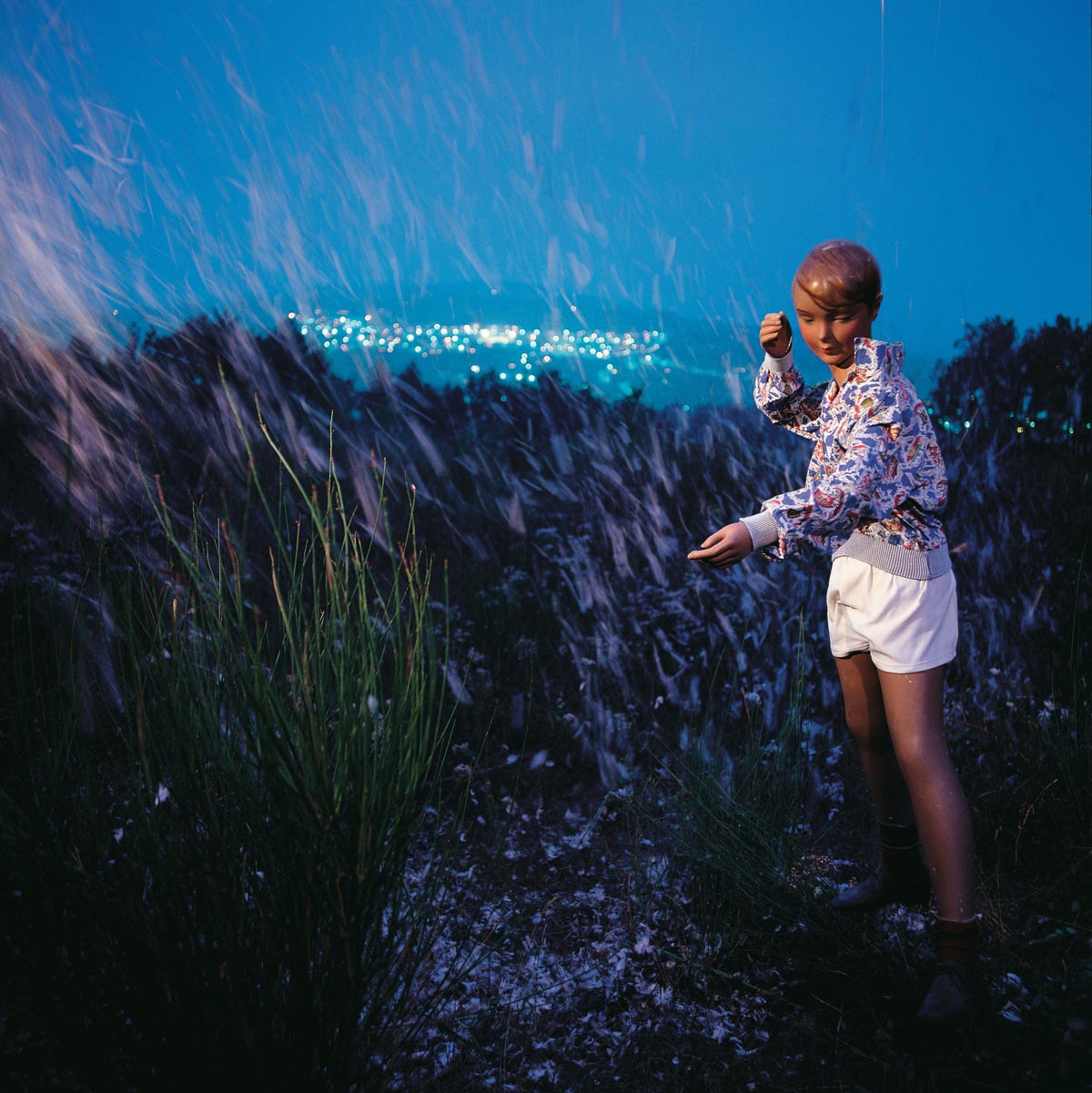