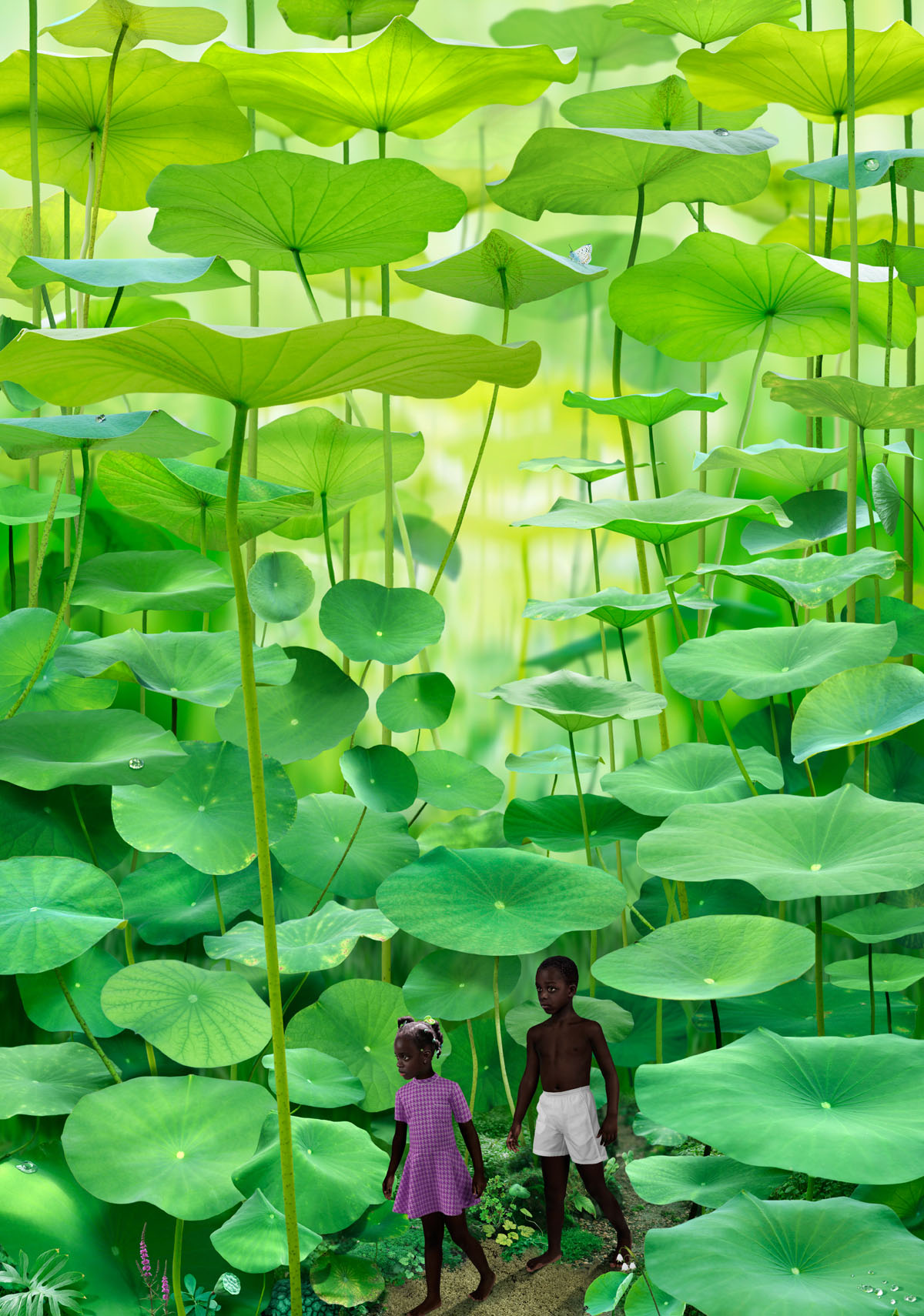 We are looking at an Eden that resembles a luxuriant jungle, exclusively peopled by children. A dreamlike universe where colour is matter, the essential, nature almost, fundamental. When it takes on the shape of large leaves or a delighted face, it is above all a kind of brilliant sensuality, the aftermath of strong tropical rain; a universe that searches not for realism but goes instead deep inside us, to the scorching heat in the monsoon atmospheres, in an exaltation of bodily experience that in this case involves only the look on a face. And clear to be seen is the complex computer construction of this world, a way of painting today with elements loaned from reality, transformed, milled, assembled, softened and become image to be contemplated, calling up something profound or buried. We cannot escape from our recollection of Rousseau’s Le Douanier (The Customs Officer) and yet here we are today and the world exists behind these images that only exist within a universe that no longer asserts itself in relation to painting and its codes. We are invaded by disorder, no doubt because we do not know the genre in which to situate these mirrors that fascinate us, flat but packed with details, articulated through reliefs that combine until they cease to exist by themselves. A world that does not exist but which is there, really there, terribly there and awesomely beautiful. Too beautiful perhaps, because it does not exist.

He was born in Breda in 1958. Currently works and lives in Amsterdam. He studied at the Sin Joost Fine Arts Academy in Breda. He has received awards including the St. Joost Prize, the Charlotte Köhlerprize, the H.N. Werkmanprize and the Municipality of Breda Oevre Prize. Ruud is represented by the Flatland Gallery and Stuxgallery and his work forms part of the following collections: the Alturas Foundation in Texas, the CB Collection in Tokyo and the Juan Rendón Collection in Barcelona. 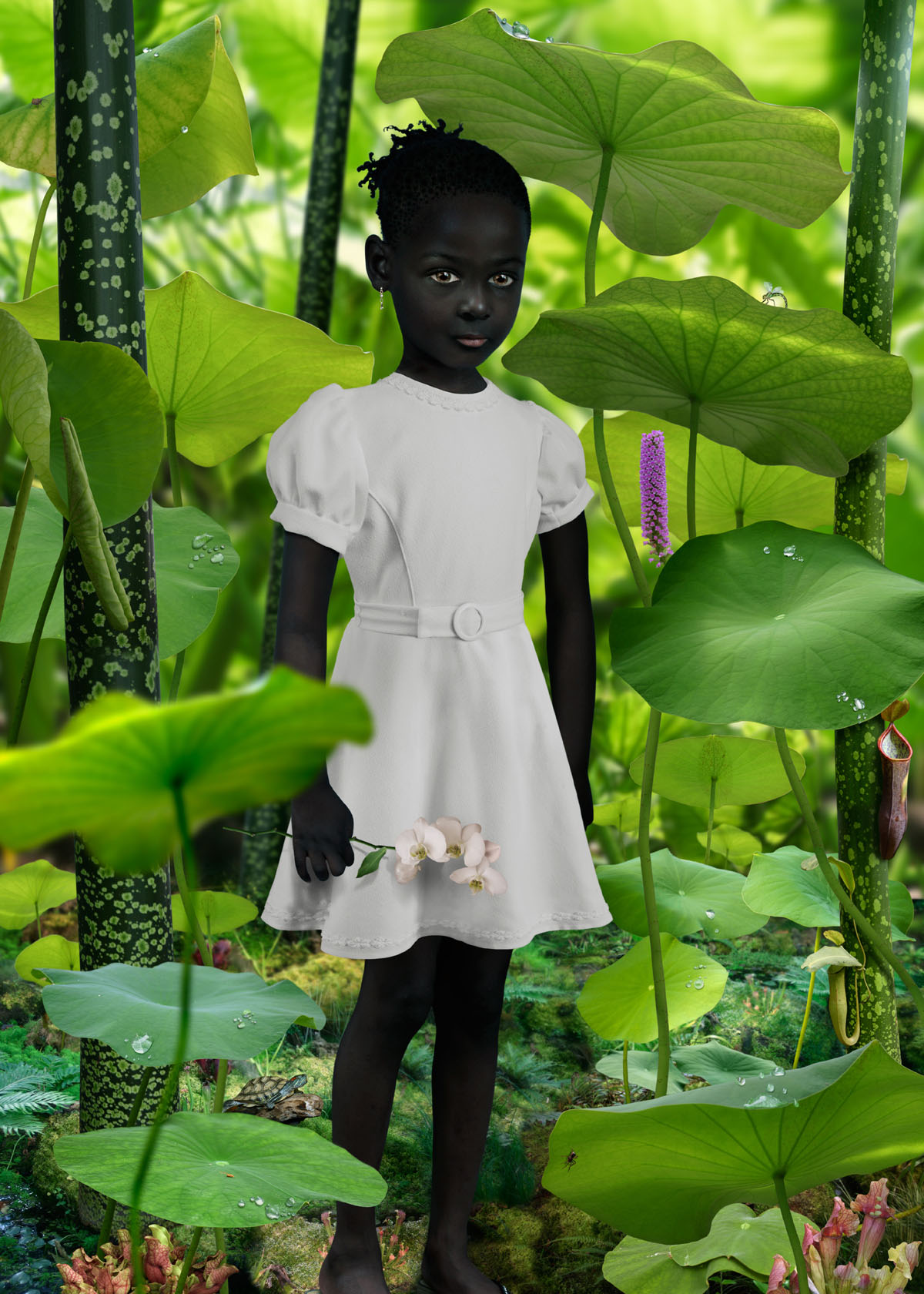 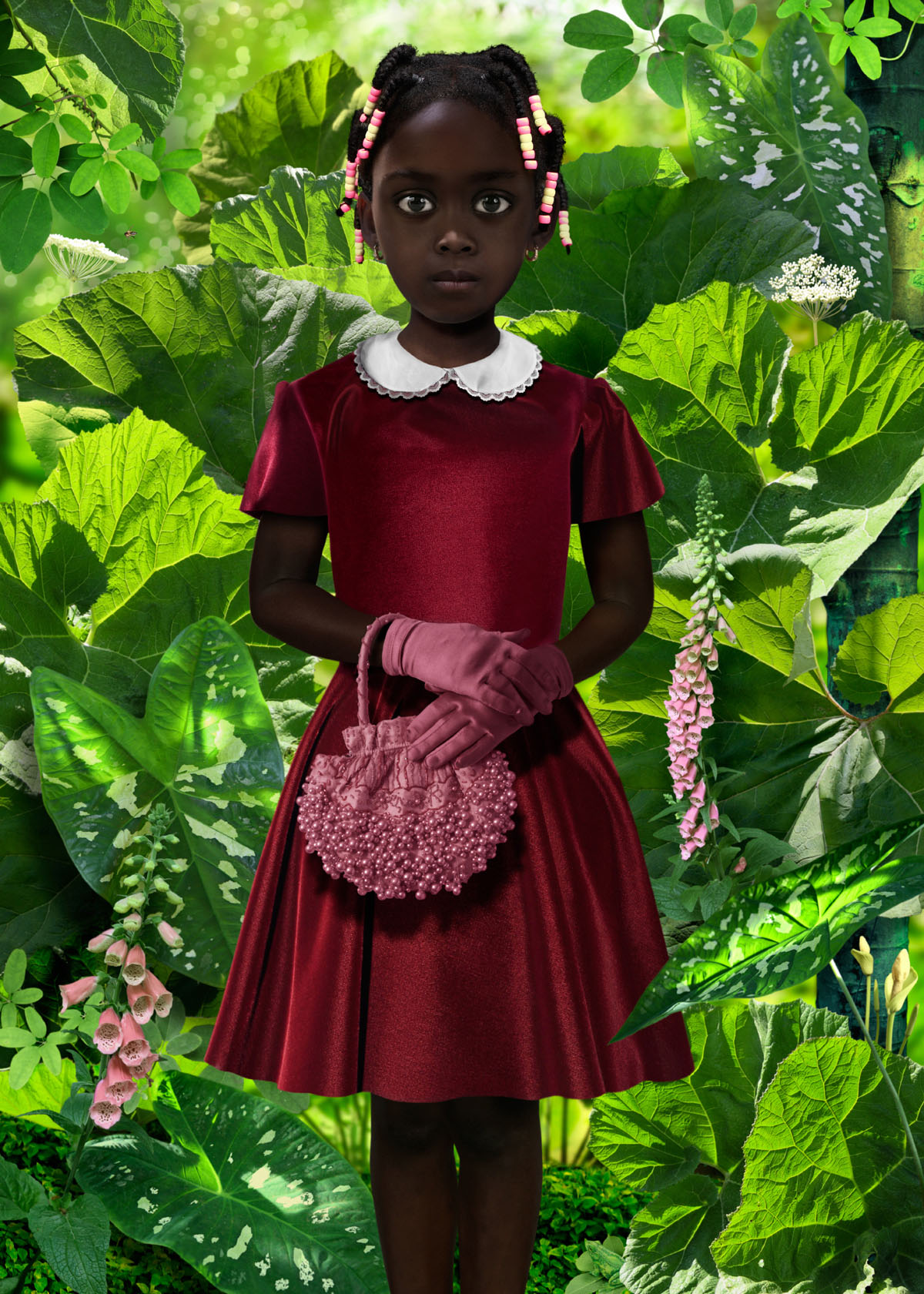 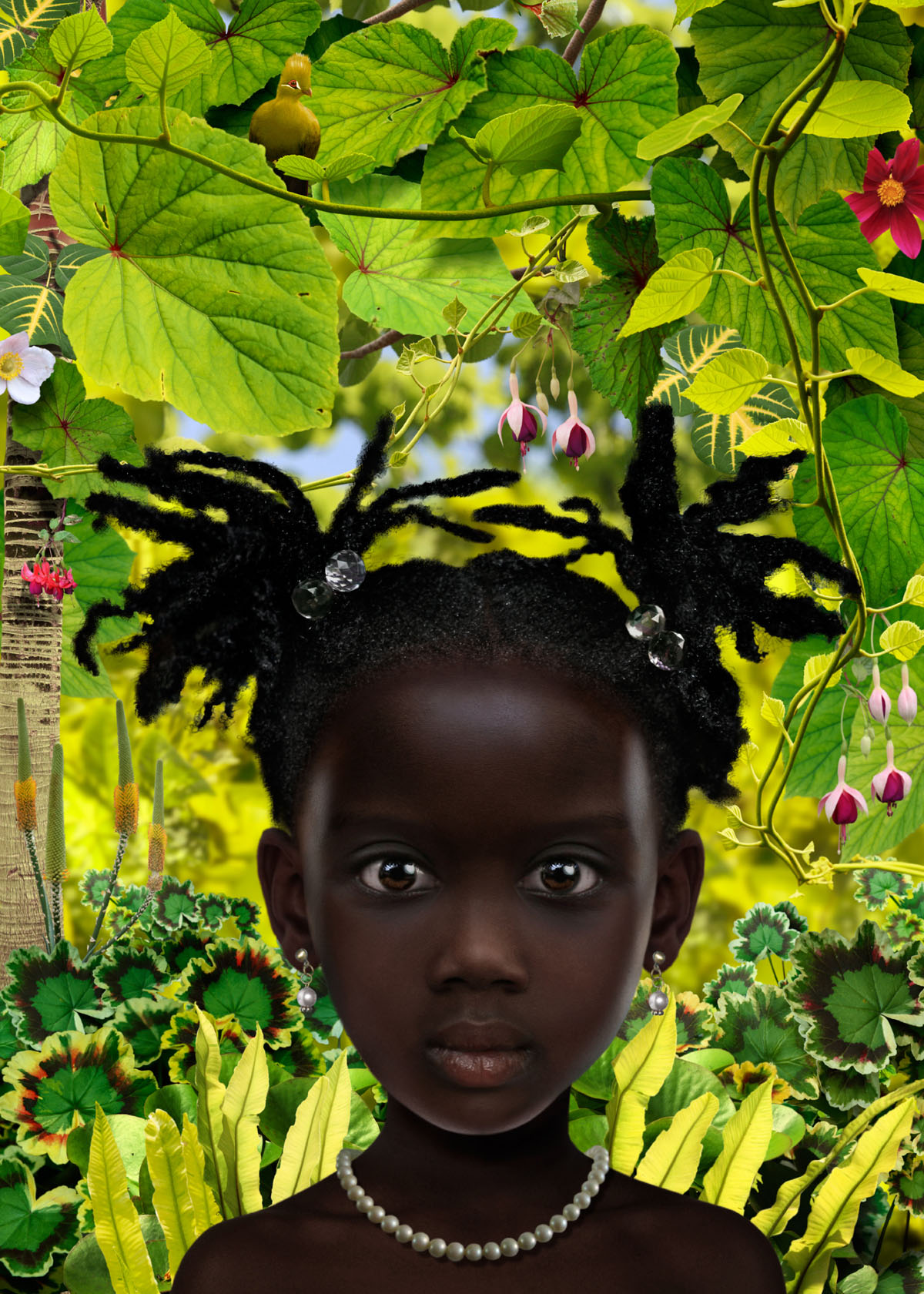