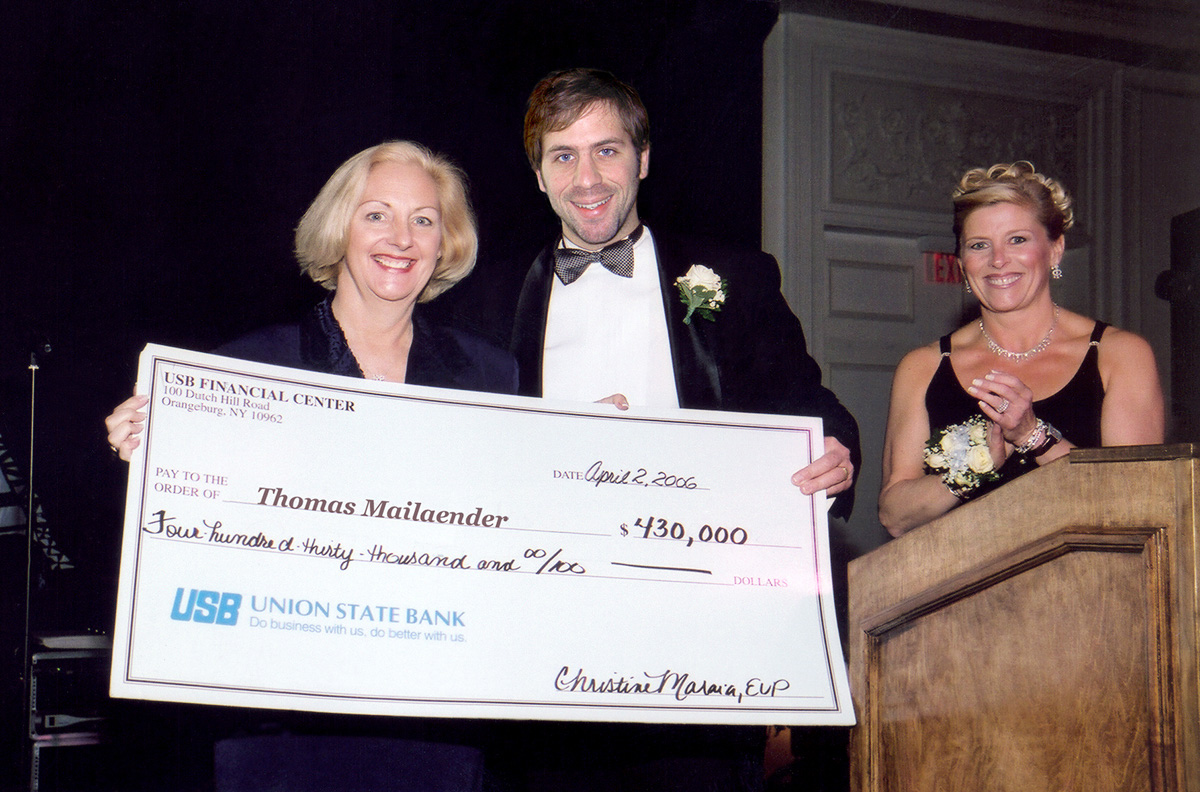 He is, unquestionably, a bad boy who just likes being silly, above all with images, but not just with them. He respects nothing, and photography to begin with, essentially when it is taken as respectable in the name of a certain good taste with the odour of the social and aesthetic conventions that smell of the Salon –or the Art Show, if you like– and the Beautiful, starting with capital letters. In fact, he is drawn by the social use of image even though, while pretending to take it all rather casually, he likes to abuse somewhat and masks his analyses behind his student jokes. He tricks us with his games just as we let ourselves be fooled by images that we would like to be “authentic”, “fine”, “remarkable” or “just so”. He pursues his deconstruction questioning the “vulgarity” he practices with a strong sense of what one should not do, soliciting in response either great guffaws or enormous rage. Moreover, as the world is badly made, this guy has struck lucky and has received a load of cheques… in dollars! He proves this through a set of self-portraits that demonstrate that this is really true.

Born in Marseilles in 1979. In 2003 he finished his studies at the ENSAD (National School of Decorative Arts) and continued studying for another year at Villa Arson in Nice. Since then his work has concentrated on playing with the now classical concept of typology. A recently deceased French critic compared his work with that of Bern and Hilla Becher while under the influence of Pastis, an aniseed-flavoured liquor popular in the South of France. He has exhibited in various cities all over the world. 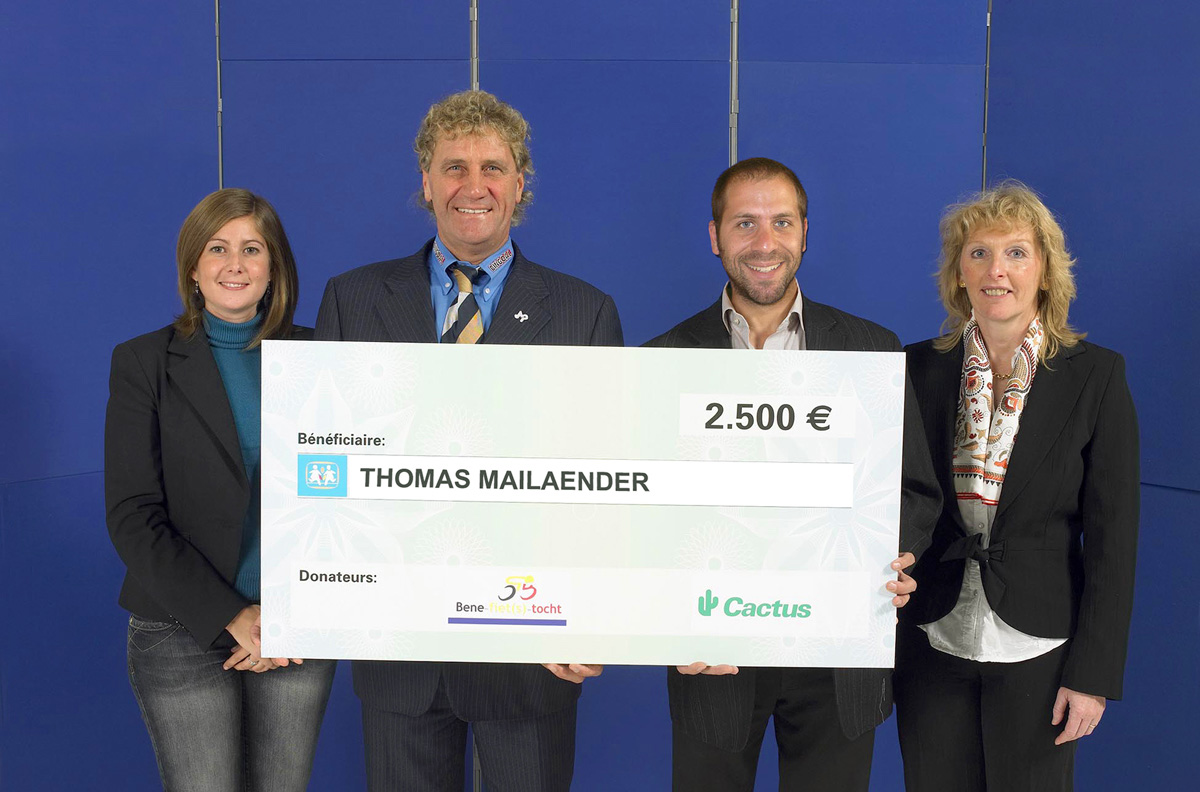 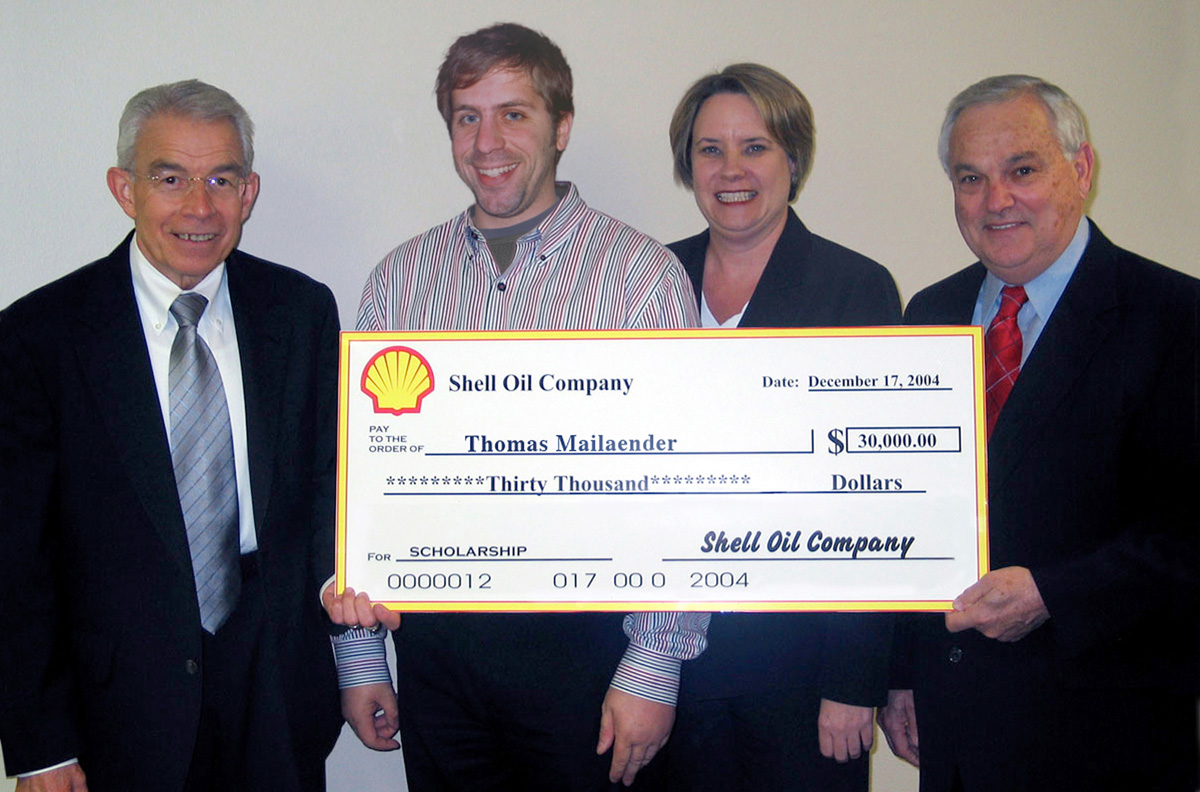 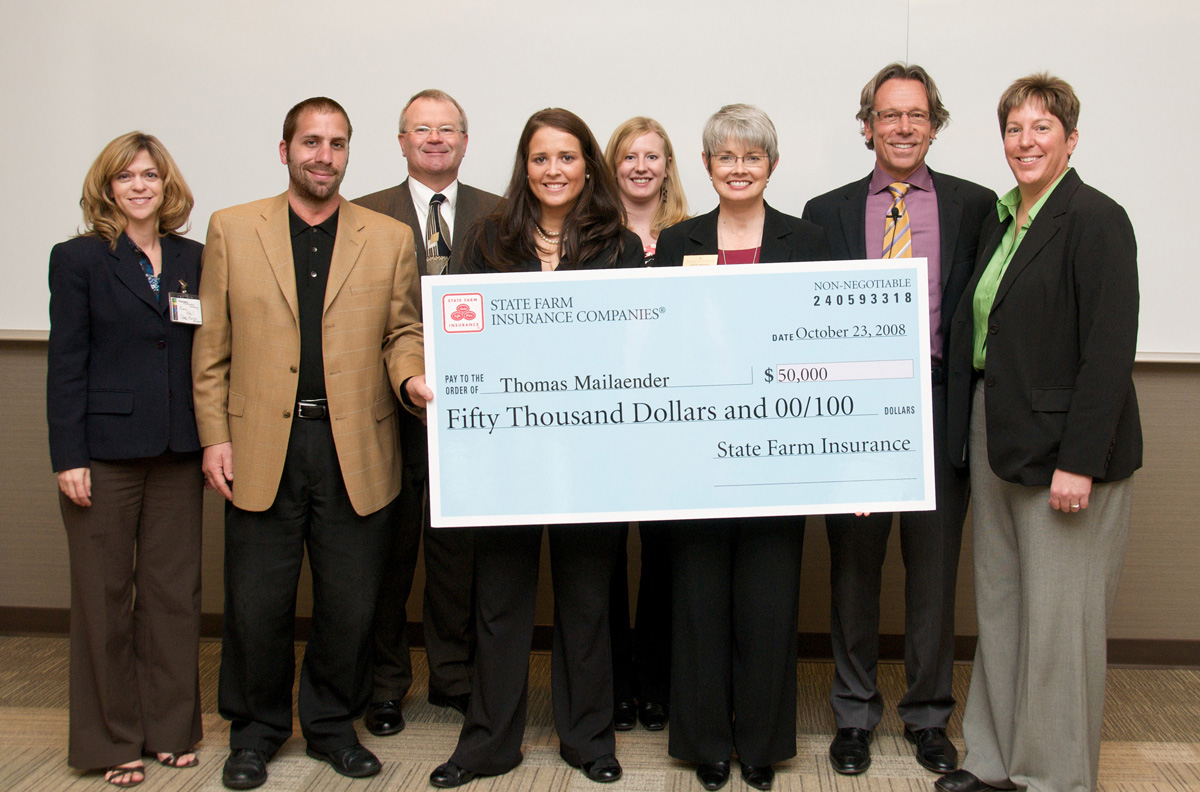