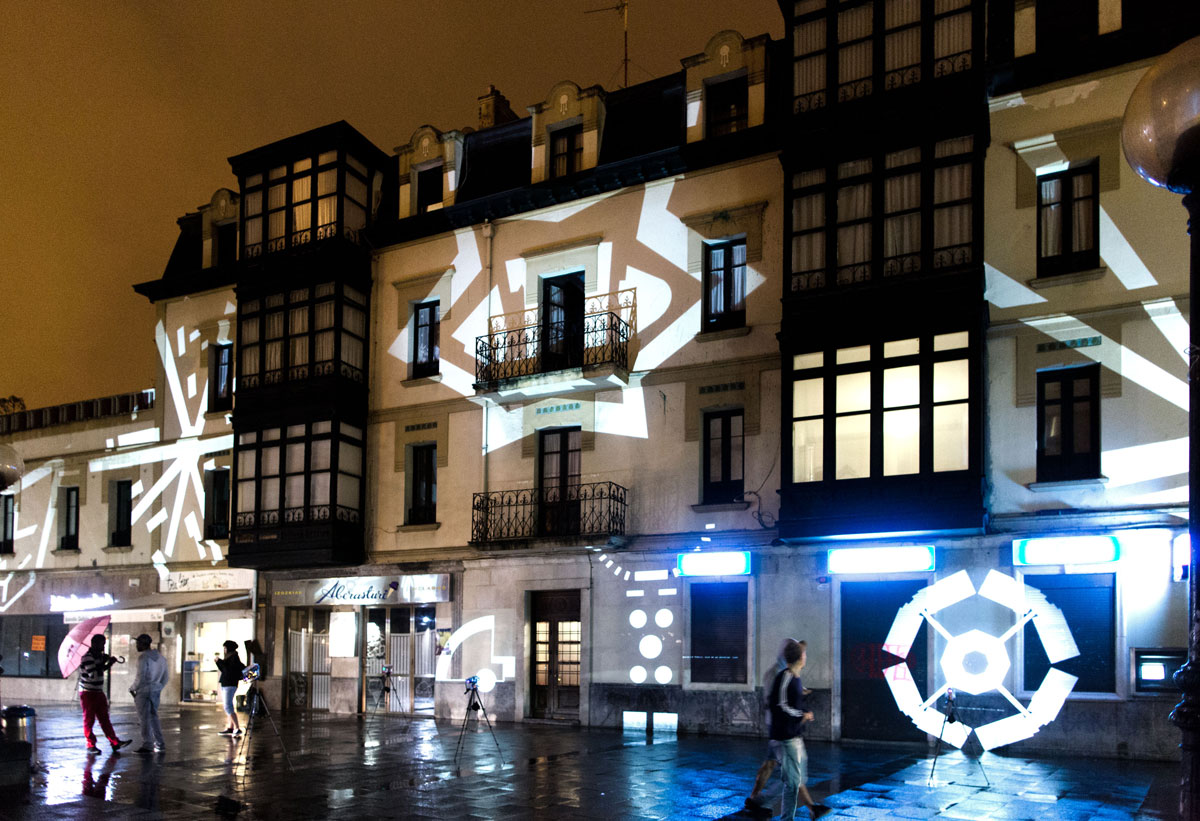 Clément Briend takes the night over

In addition to the exhibitions, GETXOPHOTO supports a new way of intervention in public spaces: projections. Clément Briend was the responsible for inaugurating this space. The French artist made stunning visual interventions on trees in different places of Getxo, during the first three nights of the Festival.

Participating in the festival for the second year running, this sorcerer of projections offered even more sophisticated devices and images in clear relation with this year’s theme, Struggles. Portraits sculptured by light on trees, tours of the world’s big prisons running through the whole city and photomontages that question the form of image in public space and its purpose. Choosing projection rather than prints, going for ephemeral night installations that leave only a trace of the images projected, the artist wants to retrieve this writing with light which is, fundamentally, photography. This allows him, with increasing flexibility as he develops his technical mechanisms, to investigate different spaces –walls and parks, façades and perspectives–, make images travel from one place to another in the city, invent routes that take on meaning, bring distant places closer and contrast historical periods with our present. The possibilities and combinations are infinite.

One of the evenings will be devoted to the work of artist Laure Tixier and his Géographie de l’enfermement, that presents 33 prison architectures in the world. 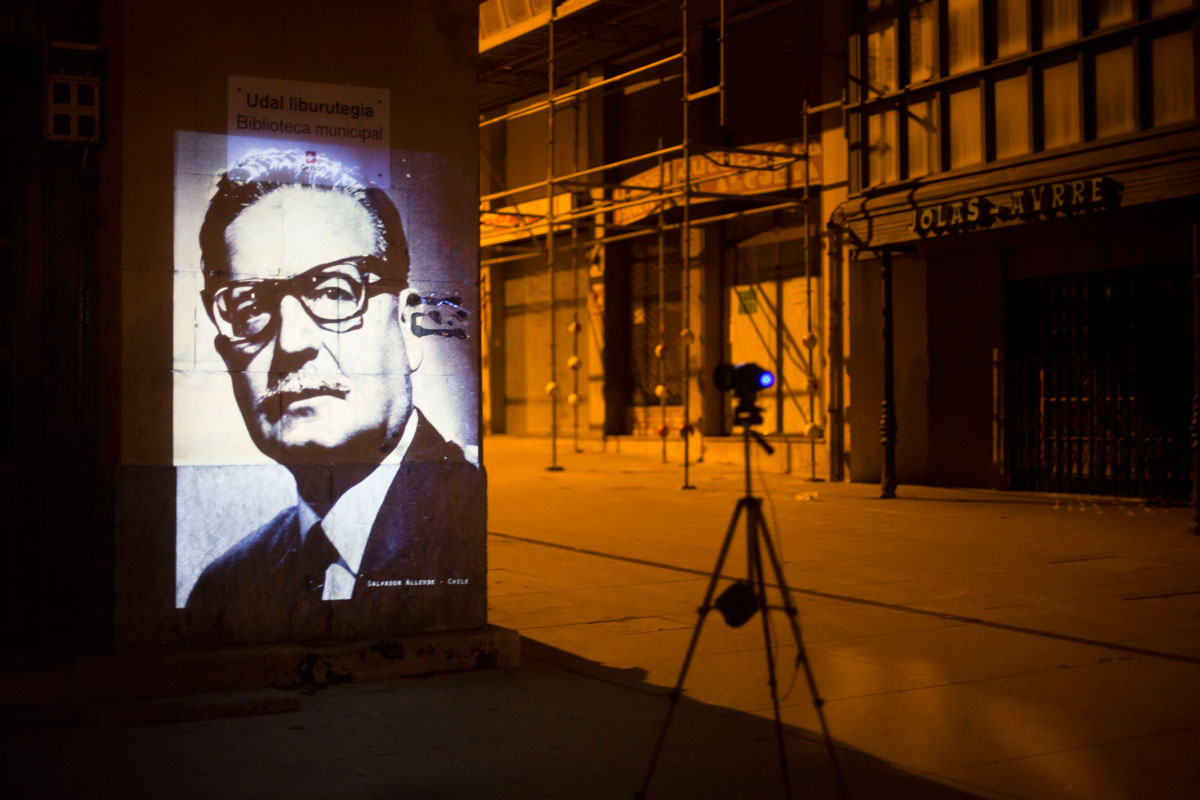 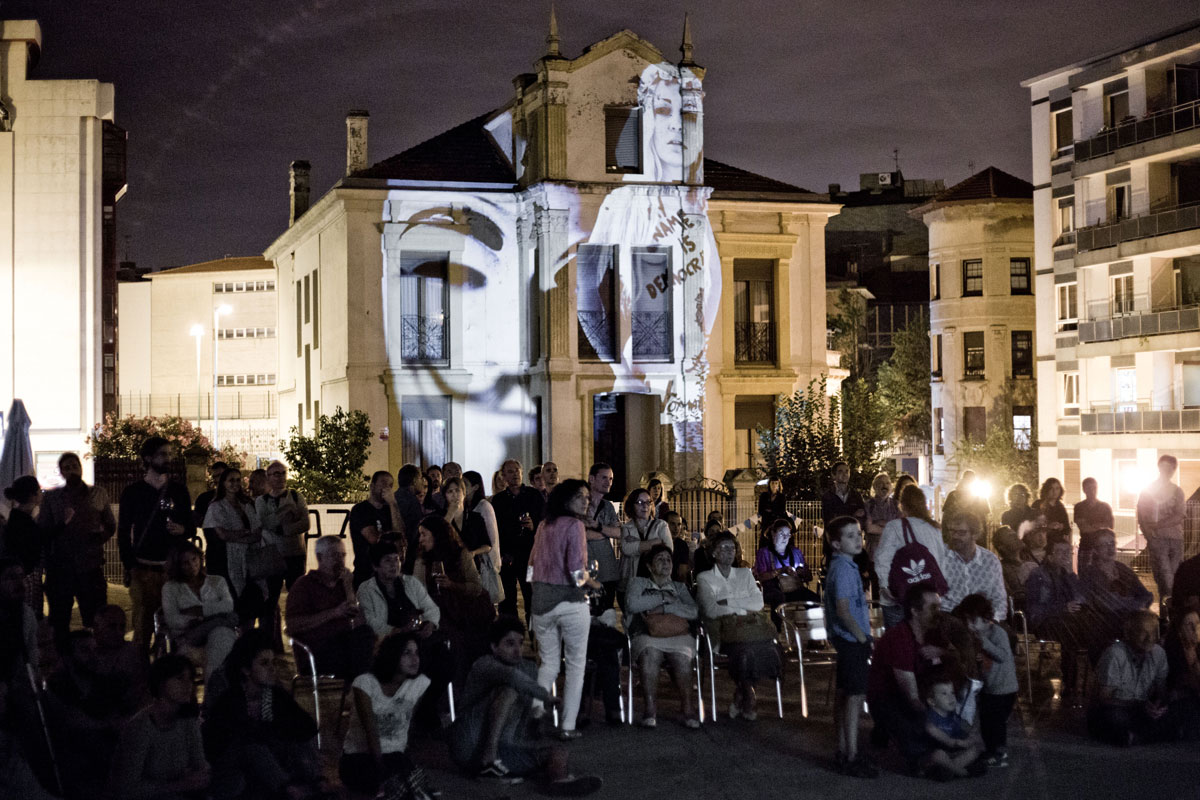 Born in France in 1982, Clément lives and works in Paris. In 2008 he completed his studies at the École Nationale Supérieure Louis-Lumière and in 2011 he set up the Politics Illuminations Group. His work concentrates on the exploration of darkness through interventions with light upon the spaces he photographs, and has been shown at the PhotoPhnomPenh Festival in Cambodia and the Maison Européenne de la Photographie in Paris, among others. He teaches Photography at the University of Valenciennes. 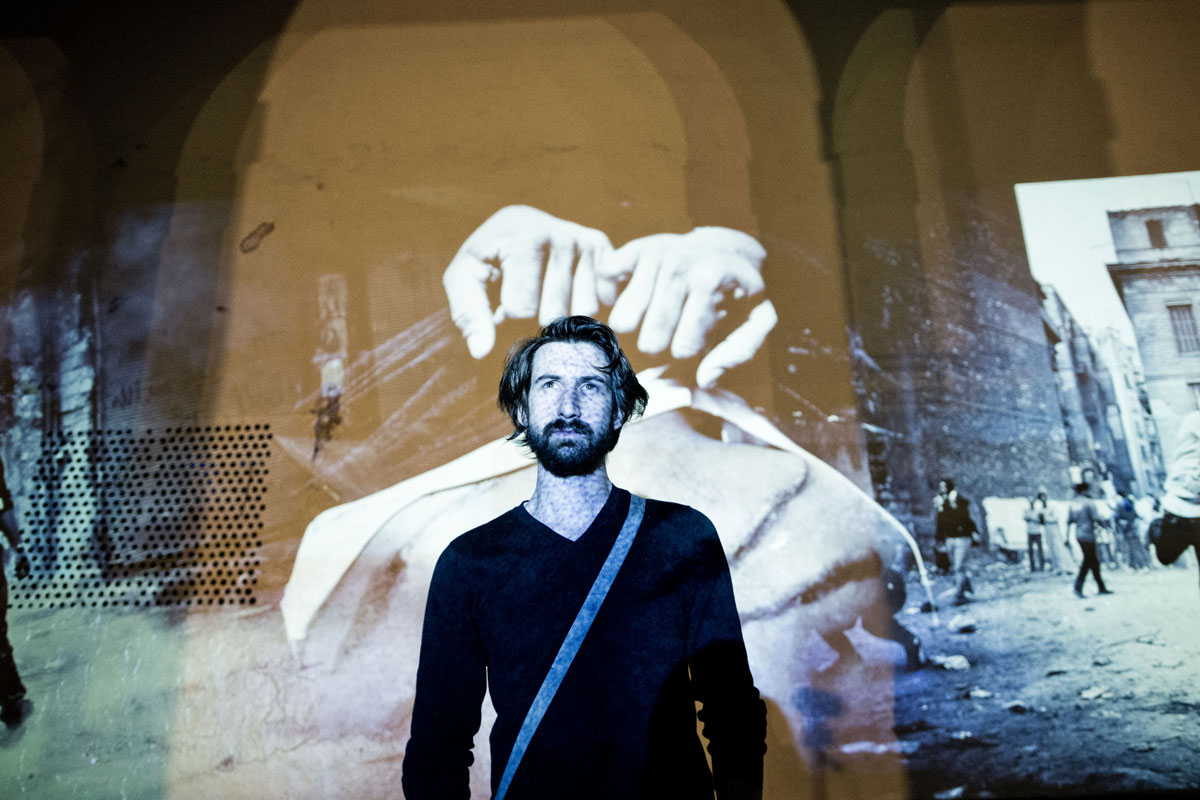