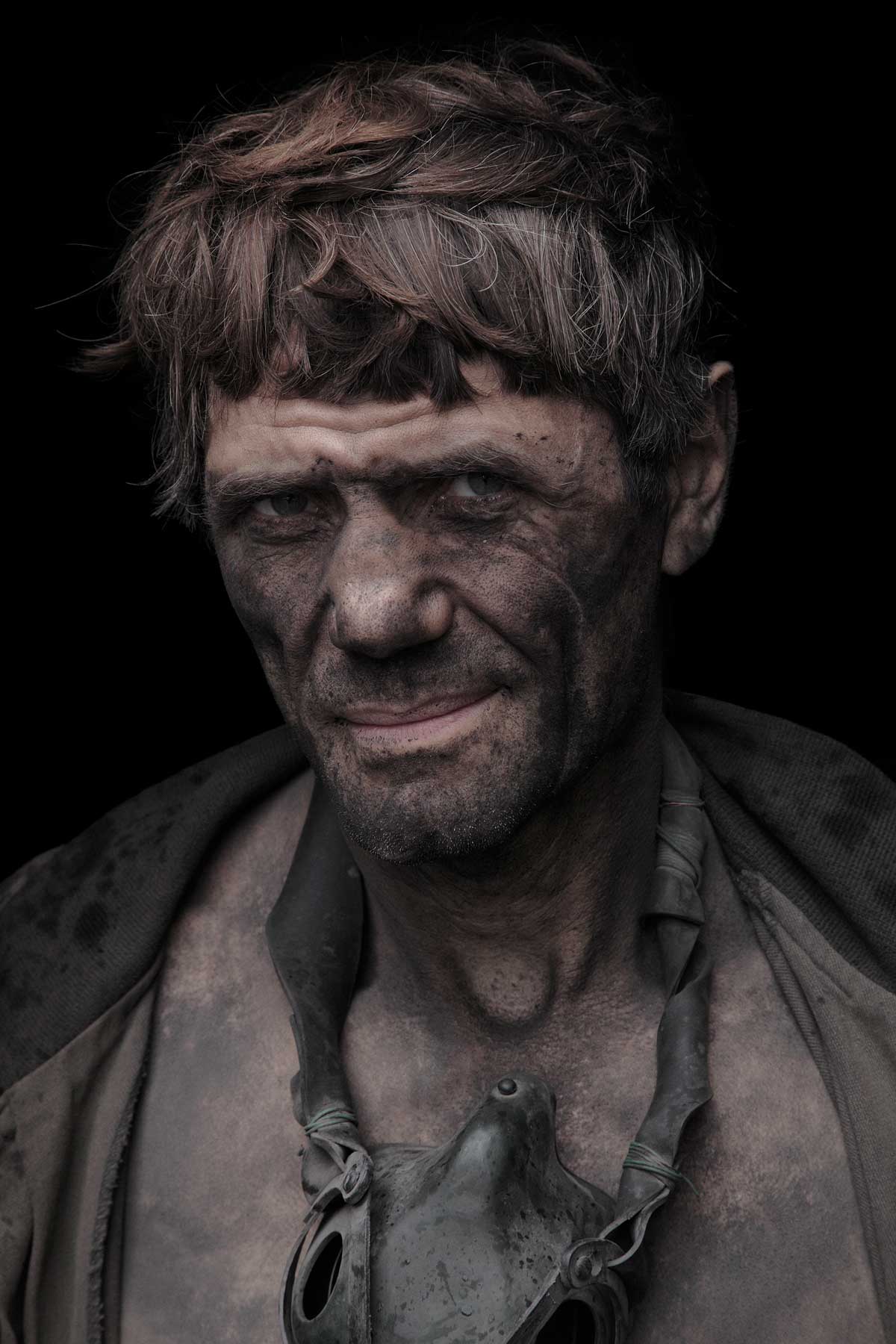 Miners, perhaps more than other workers, form part of the history and mythology of revolutionary and social struggles. Working hard and fighting hard, they embody courage and bravery. Systematically photographing them at the pithead, when they re-emerge into the light, covered in coal dust, marked by their efforts, striking a bold pose, the photographer builds a heroic portrait, in one hundred images. Especially when the subjects are workers at the Stakhanov mine –named after the miner who extracted 102 tons of coal in 5 hours and 32 minutes–, the biggest pit in Europe, near Donetsk in East of Ukraine. A hundred powerful faces, mugs staring at the lens to immortalize a job that is about to disappear the whole world over and is leaving everywhere behind it social desolation and chilling landscapes formed by industrial wastelands. The Stakhanov mine has lost 100,000 workers in five years. This singular album makes Work Heroes a tribute, preserving the vocabulary of a time past inhabited by nostalgia.

Gleb was born in a closed city, a secret scientific centre dedicated to strategic nuclear research in the Urals, Russia. After finishing a degree in Nuclear Physics at the University of Moscow, he worked as a reporter for The New York Times and The Guardian, covering the transition period in Russia. In 2000 he moved to Paris where he produced fashion editorials for publications including ID Magazine and Vogue Russia, among others. Since 2011 he has been working fulltime on multimedia art projects and documentaries. 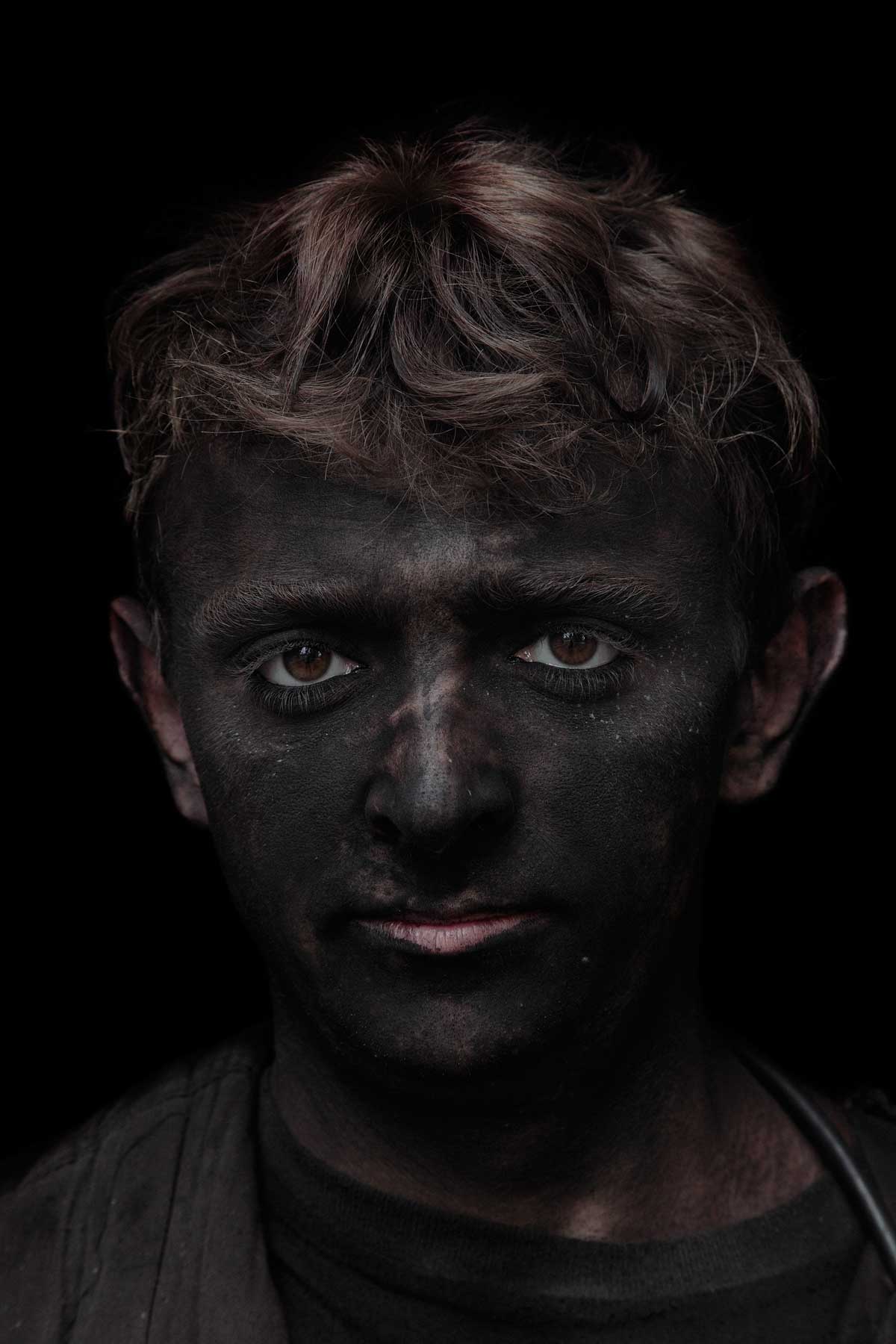 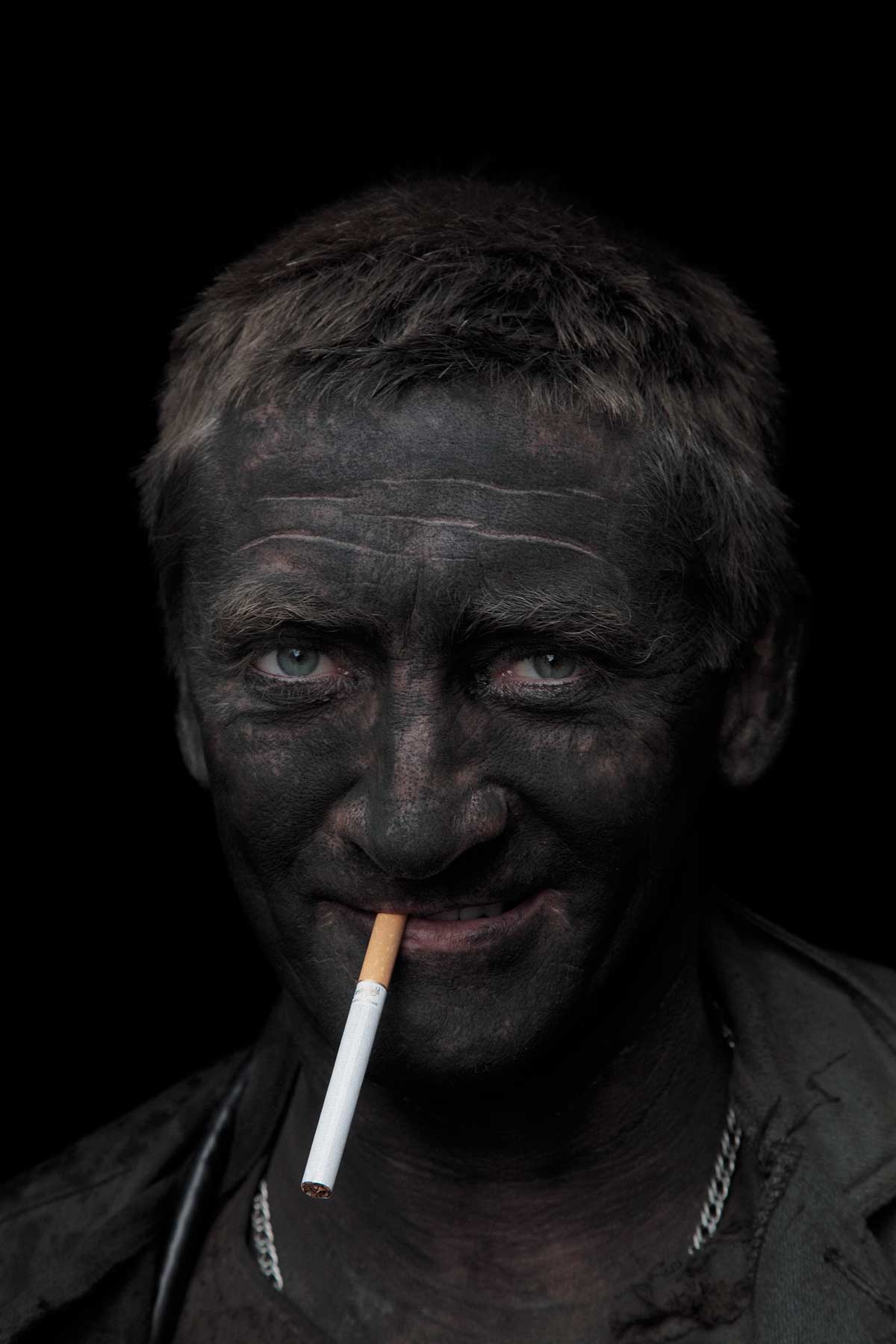 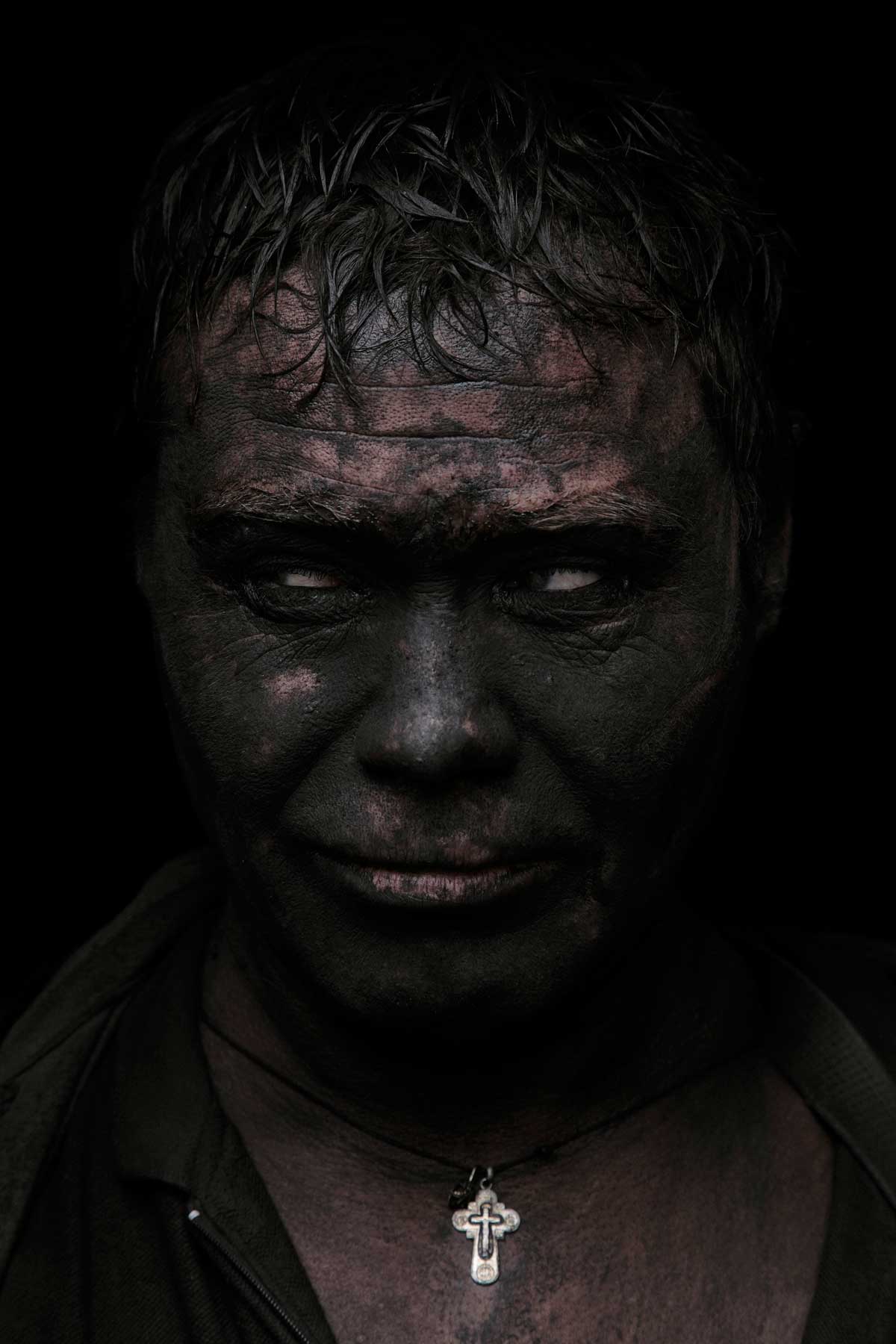