Days of Night, Nights of Day 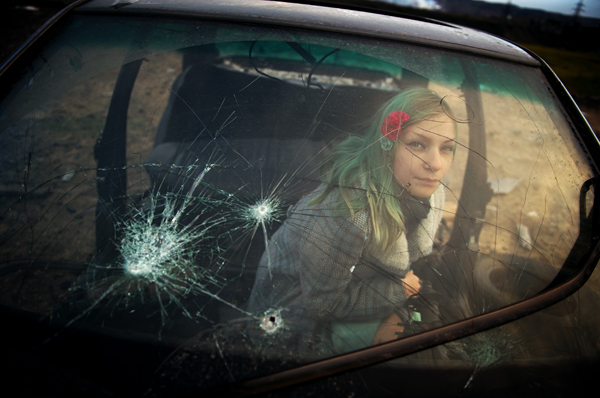 This is an extreme journey to the limit, where the photographer has paused to take a look at one of the most singular cities in the world. Norilsk, situated near the Arctic Circle, was built by prisoners from the Gulag (forced labour camps). A mining city of 170,000 inhabitants, today it is the seventh most contaminated city in the world. In this universe of degradation that corrupts both environment and buildings, a city that knows the rigours of -55º C in winter, the photographer focuses her attention on the people, finding a respectful distance, placing them within their setting, and she is, discretely, amazed by their capacity for adaptation to conditions that could be described as inhuman. The journey, steering clear of spectacularity, is enhanced by a very delicate treatment of colours and by a graceful evocative rather than descriptive capacity. An unreal place, almost a waking dream: but it is an authentic nightmare.

Elena was born in Moscow in 1981, and lives and works in Paris. A self-taught photographer, she studied Architecture and, after two years in the profession, dropped everything to go on an expedition by bicycle around Europe and Asia that took her to 26 countries and covered 30,000 km: this led to her decision to become a photographer. Her work, exhibited in various cities in Europe, has been published in National Geographic, Le Monde, Neon, The Sunday Times and Days Japan, among other publications, and she has received the World Press Photo and Days Japan Awards. 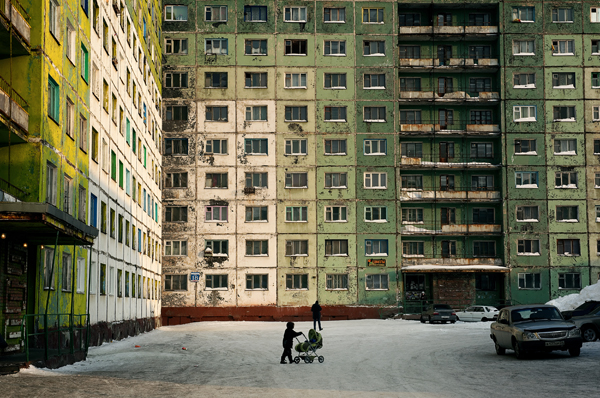 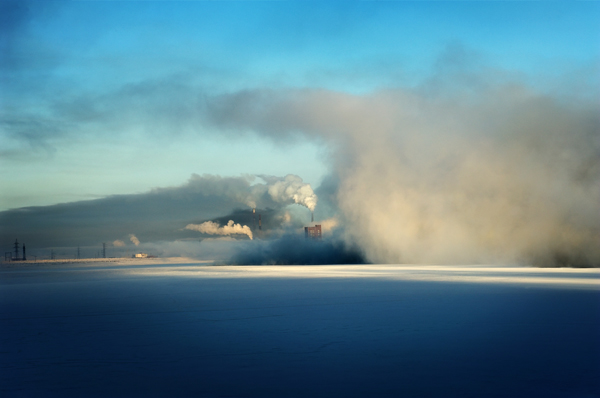 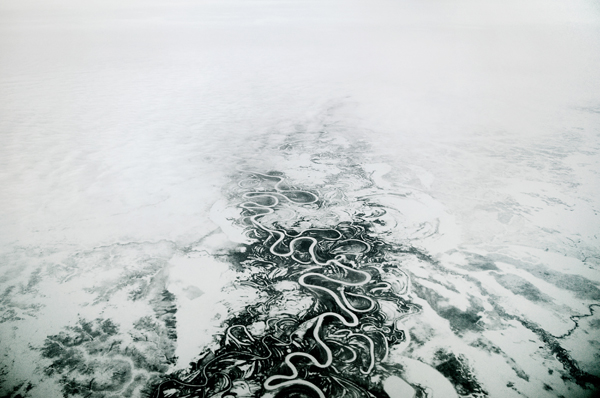