Michael Wesely has been exploring long exposures since he started his career, at the end of the 1980s. He began exploring long times in individual portraits taken in a ten-minute, in which the subject made constant decisions on how to appear in the photo. Later on the artist started to photograph extensive urban landscapes, such as Potsdamer Platz.

The reconstruction of Potsdamer Platz involved not only measurable tons of earth, steel, concrete and glass, but also met the highest expectations regarding the new urban face of the capitalist world at the dawn of the 21st century. In the face of such complexity and weight of symbolism, the result that Wesely achieved is astonishing. In this series, Wesely has found a precise way to represent a reunification more illusory than real, showing it as strata, long exposed in space and time, fragmented and fractured internally –as in a cubist plane, updated in photography–, that challenges us with a powerful phantasmagoria of the present. In his photographs of Potsdamer Platz, the idea of an immaculate unity, which underlies the creation of the images, is clearly not viable. On the contrary, the photos show an urban landscape made up of endless, irreconcilable layers.

Born in Munich in 1963, he lives and works in Berlin. Wesely is known for his images of cities, landscapes and flowers made with ultra-long exposures, holding the record with three-year long capture. He has shown individually in museums including the MOMA in New York and collectively in galleries and institutions in Europe, America and Asia. Michael has also received several awards and scholarships, amongst which figures the German Academic Exchange Service (DAAD). 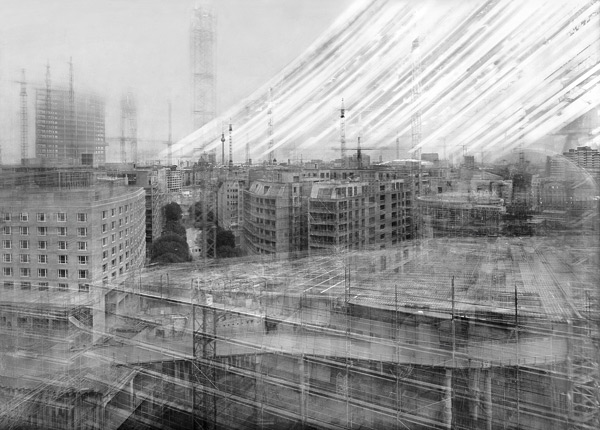 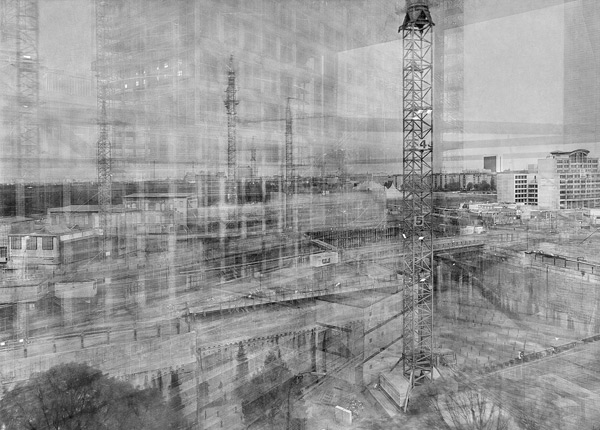