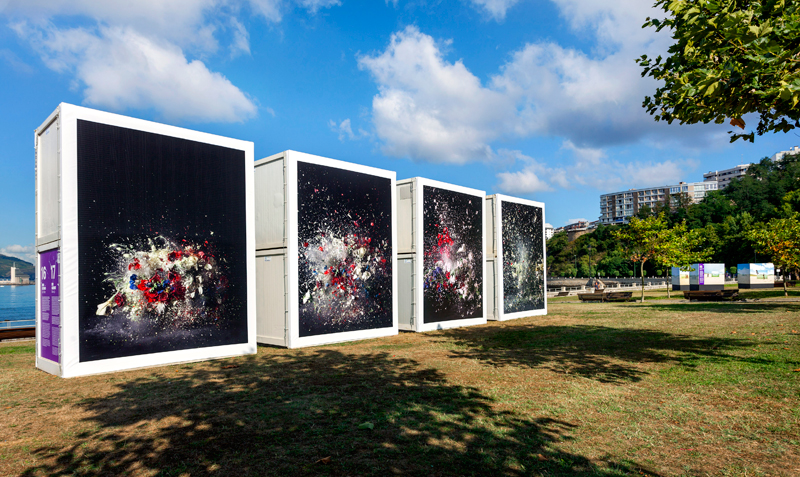 The explosion. The moment in absolute tension. The fateful instant. Laceration. And, at the same time, the beauty of destruction, or destruction as a creative resource. Ori Gersht recreates still lifes, lovely floral arrangements inspired by the flower paintings of 19th century French painter Henri Fantin-Latour; he freezes them with liquid nitrogen and then detonates them with small concealed explosive charges. Various cameras register the whole event at high speeds, from the first moments of the explosion until the sedimentation of the aftermath of the disaster. The visual result is beautiful and terrifying, hypnotic snapshots that awake a dual feeling of attraction and repulsion. With great accuracy Gersht shows us beauty under brutal assault for no apparent reason and thereby reminds us of our ephemeral and vulnerable condition.

Ori was born in Tel Aviv in 1967, and in 1988 moved to London, the city where he currently lives and works. He studied Photography at London’s Royal College of Artand in 2006 taught at the University for the Creative Arts in Kent. He has shown individually and collectively in Europe, the United States, Israel and Asia, and his work forms a part of collections at the Tate Gallery London, the Victoria & Albert Museum, the Deutsche Bank or the Philadelphia Museum of Art. He has published four books and obtained important scholarships and awards including the Nata Dushnitsky-Kaplan Foundation Prize, Tel Aviv. He teaches photography at the University for the Creative Arts in England. 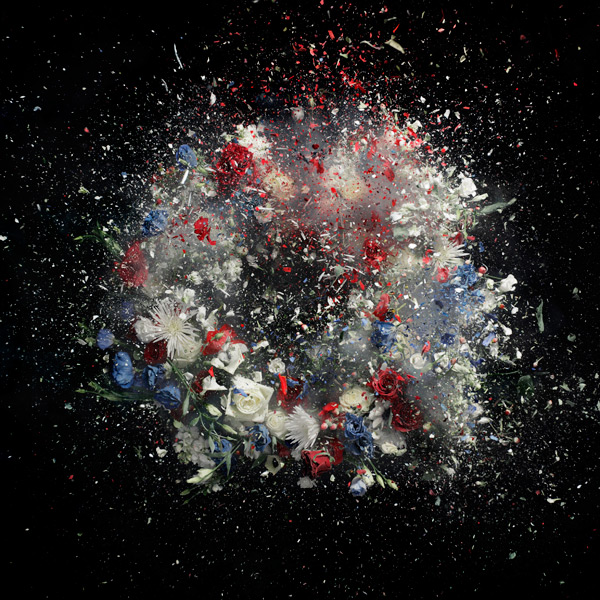 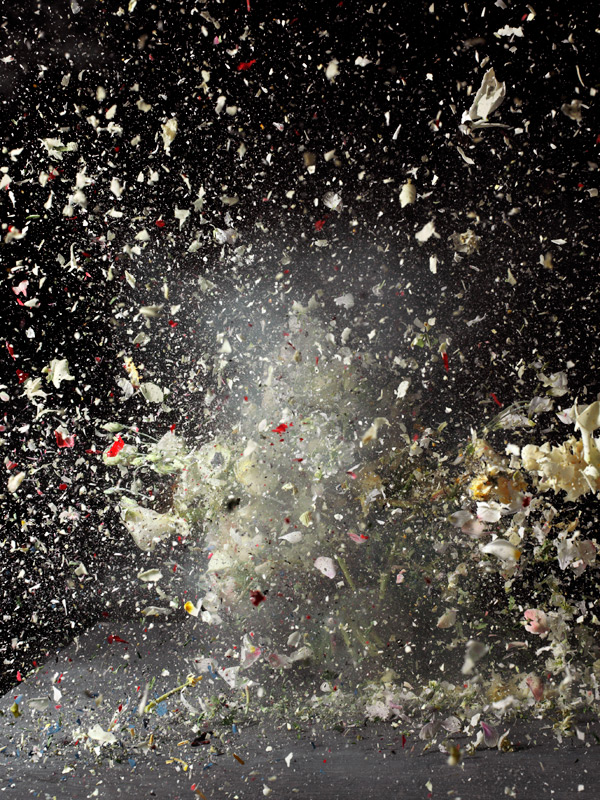 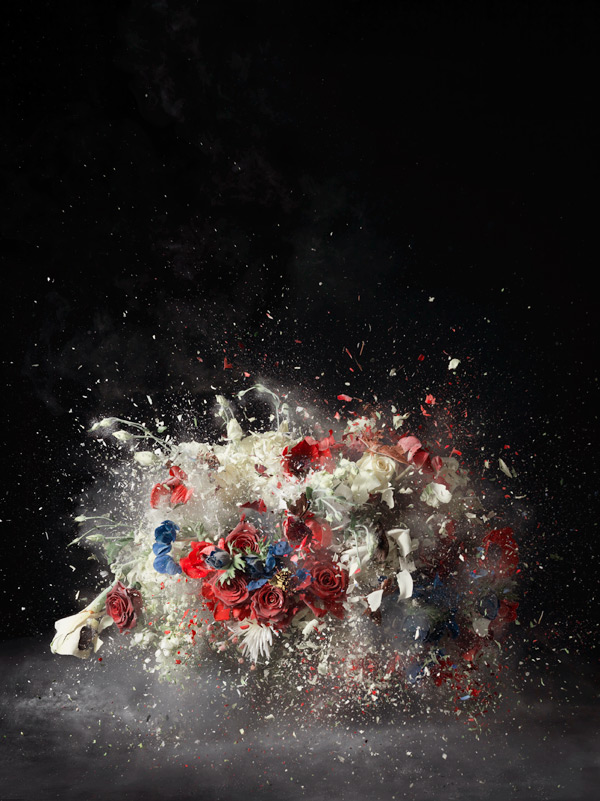