In 2010 Deepwater Horizon oil-drilling rig, situated in the Gulf of Mexico, sank to a depth of 1500 metres after suffering an explosion caused by a leak of methane gas. The consequences were devastating: nearly five million barrels of oil spilled into the sea –75% of which still lies at the bottom of the ocean– and hundreds of kilometres of coast affected in what is regarded as the most serious oil spill in history. Daniel Beltrá, a specialist in aerial photography with a deep awareness about the environment, was commissioned by the ecologist organization Greenpeace to document the catastrophe. He took photographs for two months from the window of a hydroplane at over 900 metres of altitude. The result is a set of tragically beautiful images which might easily make anyone succumb to despair. Notwithstanding, the author will not surrender and insists that, despite having witnessed infinite disasters brought about by man, it will always be worth his trouble if he can get someone to ask what they can do to help.

Born in Madrid, he is based in Seattle, Washington. Over the past two decades, Beltrá’s work has taken him to all seven continents, including several expeditions to the Brazilian Amazon, the Arctic, the Southern Oceans and the Patagonian ice fields. He has received a number of prizes, including some World Press Photo Awards, the Global Vision Award  from the Pictures of the Year International, the Prince’s Rainforest Project Award, the Wildlife Photographer of the Year Award, el Lucie Award  for the International Photographer of the Year, among others. He has been published in important magazines including The New Yorker, Time, Newsweek, The New York Times, Le Monde, and El País, amongst others. Beltrá is a fellow of the prestigious International League of Conservation Photographers. 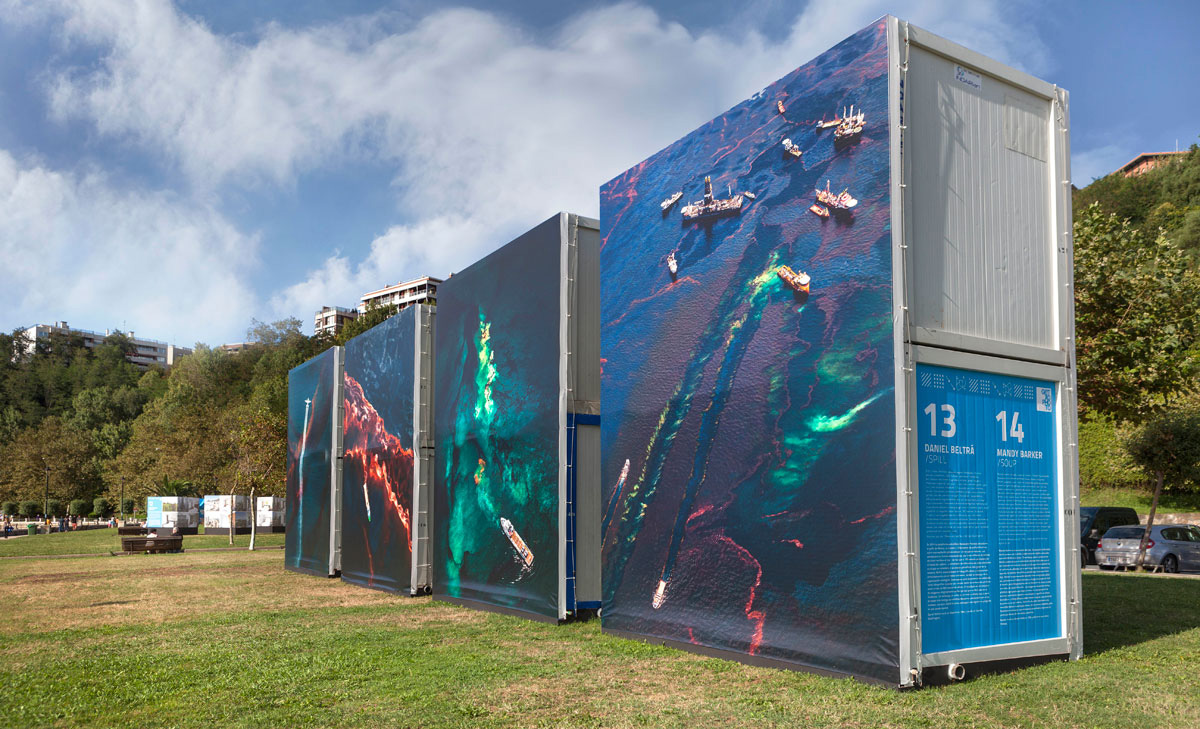