The food industry today unquestionably stirs up enormous controversy. Scientific advances have brought in improvements in hygiene, but have also involved new production methods that clearly affect the welfare of animals. This has given rise to heated debate among those who champion new ecological farming and those who argue for the conventional method. When the Rijksmuseum commissioned Wildschut to carry out a thorough study on food, he fell into the former group. The industry was, for him, dishonest, unhealthy and ethically shaky, and the images that comprised the Food project show architectures, people and animals trapped in a sterile and flawless world, at a very far remove from the traditional picture of what we take to be food. They also, however, led the author, after two years of research, to draw the conclusion that the issue is so broad and complicated that the adoption of any radical stance on the question would stand in the way of reaching real solutions.

Wildschut was born in Harderwijk, Netherlands, in 1967. He studied at the Royal Academy of Art in The Hague. Wildschut has photographed for many Dutch magazines and for numerous design and communication agencies in addition to personal projects. He exhibited his work in Amsterdam, Sydney, Shanghai, Beijing and London, among others. With fellow photographer Raimond Wouda Wildschut published two well-received photobooks. For Sandrien LaPaz and A’DAM DOC.k. His book Ville de Calais just won the prestigious Prix du Livre d’ Auteur at the Rencontres d’ Arles 2017. His work is a contemplative and often distant view on the people and situations he photographs which lends monumental quality to his photographs that incite the viewer to further reflect on the subject. 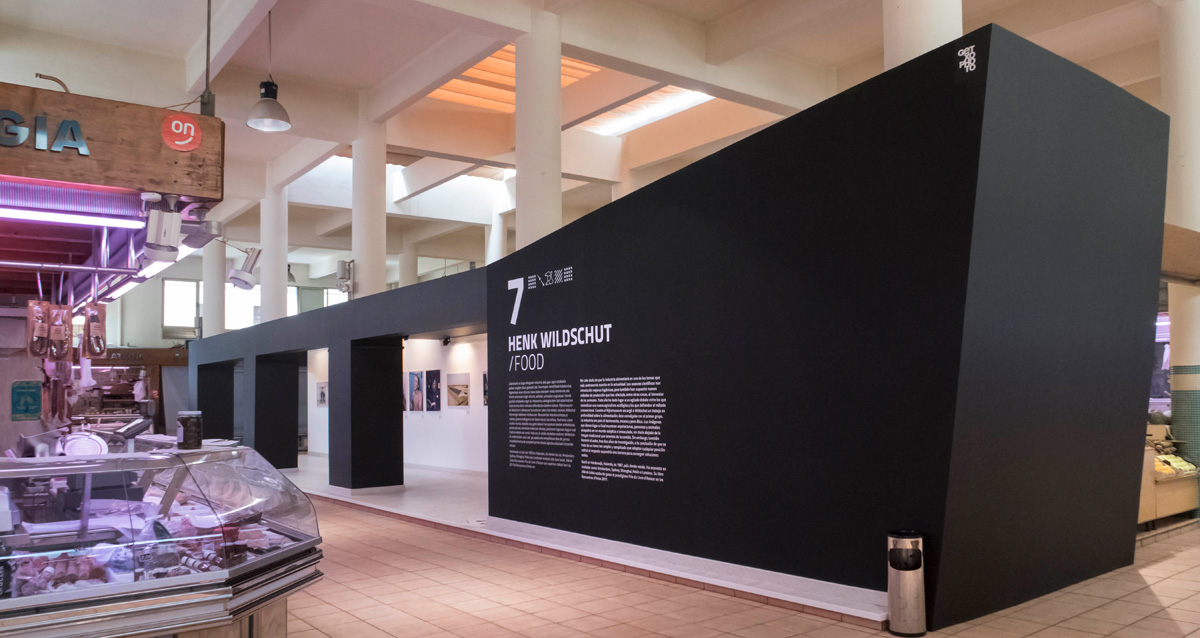