Jongsma and O’Neill are two enthusiasts of new technologies understood as tools for telling stories that affect the world. This has led them to create documentaries such as The Ark that, using virtual reality, enable viewers to be transported to the last habitats of the northern white rhinoceros, a species in critical danger of extinction which is believed to be down to its three last surviving specimens. The piece shows the inspiring work and environments inhabited by two groups that, though located at two opposite ends of the planet, share a common purpose. While scientists at the San Diego zoo try to attain stem cells from frozen epidermal cells that permit the reproduction of new specimens through in vitro fertilization techniques, armed forest rangers on the Ol Pejeta reservation, in Laikipia County in Kenya, guard the species twenty-four hours a day, seven days a week, to protect them from poachers. Two parallel stories and an urgent tale, supported by new technologies to make a global problematic tangible.

Eline Jongsma and Kel O’Neill are Jongsma + O’Neill, a Dutch-American creative team working at the intersection of documentary film, art and technology. They created PBS/POV Digital’s Emmy nominated, Webby-honored interactive documentary Empire (New York Film Festival 2013, IDFA DocLab 2014), and were the winners of the inaugural Tim Hetherington Visionary Award for their virtual reality documentary The Ark (Tribeca Film Festival 2016). They speak frequently about the future of media at events like SXSW, MIT Hacking Arts Festival and Magnum’s Photography Expanded Symposium, and work as journalists and commentators for European and American outlets including Vice, VPRO, The Correspondent, The Creators Project and PBS.org. 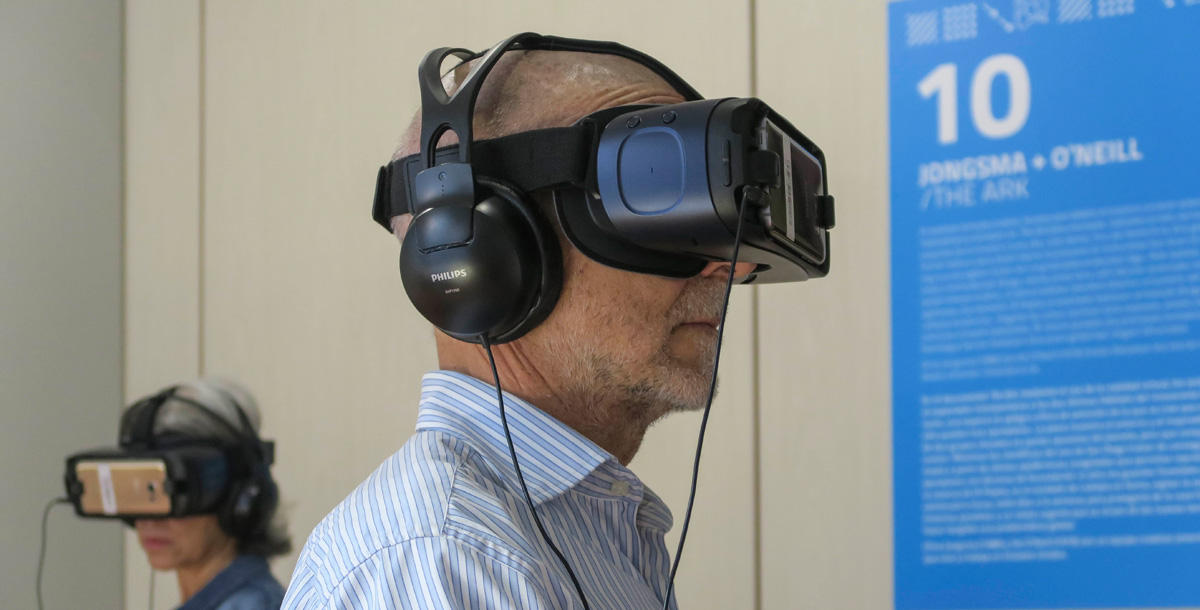