This project revisits the memory of the Holocaust through 1,078 Polaroid photos that represent blue skies. They are the skies over the 1,078 concentration camps that existed in Europe, and the result is an apparently innocuous abstract mosaic, yet is loaded with strong symbolic content. The artist uses a GPS to identify the exact coordinates of the places where the genocides were carried out and includes them on each photo using blind embossing. His work is conceived as an interactive multimedia installation that also includes video, audio and text. The exhaustive list of these scenes of horror was first published in 2009 in the Encyclopaedia of Camps and Ghettos, 1933-1945, and The Blue Skies Project is the visual translation of this meticulous documentation work, carried out by the United States Holocaust Memorial Museum. Over the course of five years, Anton Kusters visited and photographed each location. His photo essay deals with the difficulty of representing the trauma, while trying to open a space for reflection in which each viewer can choose what and how to remember.

Anton was born in Belgium in 1974. Currently he lives and works in Belgium and Tokyo. He studied Photography and Academy of Fine Arts and obtained a master’s degree in Political Science. Together with David Alan Harvey he founded BURN Magazine and together with Diego Orlando and Harvey he runs the yearly Emerging Photographer Fund. His work has been featured in The Sunday Times Magazine, New York Times, GEO magazine, TEDx, BBC, The Economist, The Japan Times, ELLE Men, Marie Claire, l’Espresso, BBC Radio 4 or Leica M Magazine, amongst others. His work has been exhibited in Maastricht, Rome, Barcelona, Sydney, Hong Kong, Montpellier, Hamburg or Genève. Anton is represented by Ingrid Deuss Gallery in Antwerp, Belgium. 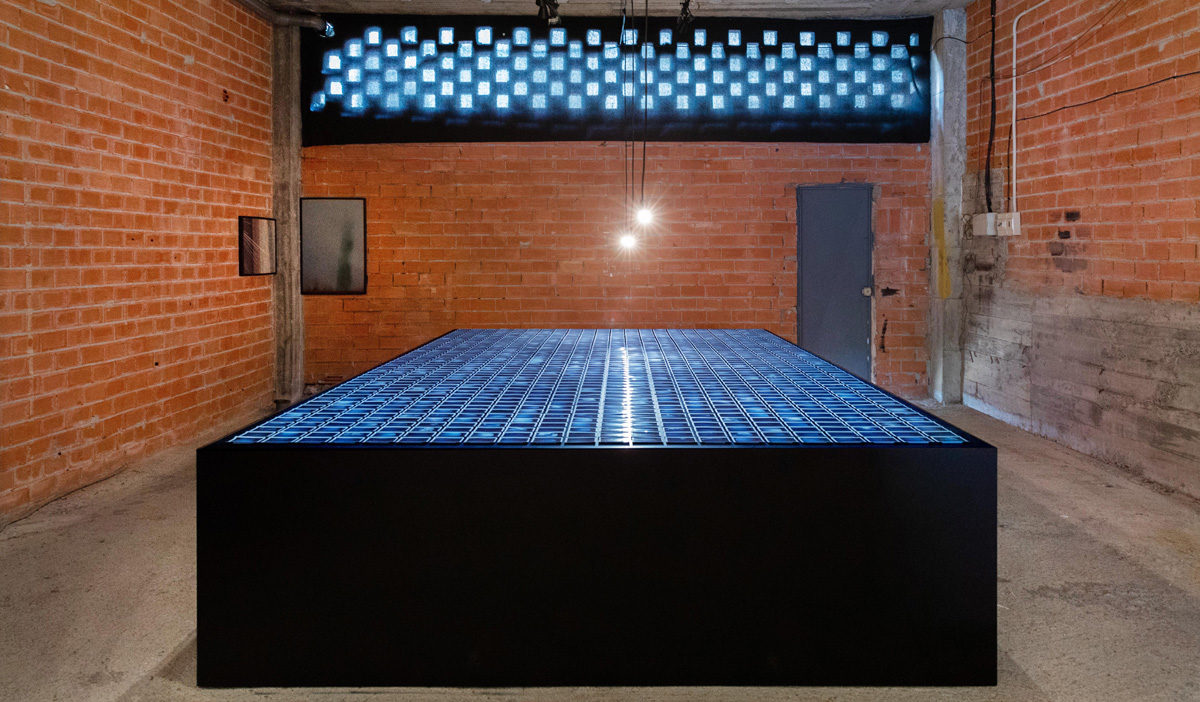