This year marks half a century since the independence of Equatorial Guinea, the only Spanish colony in sub-Saharan Africa and the only country on the continent that has Spanish as its official language. Juan Valbuena offers a chronological journalistic narrative about the historical relationship between both territories, now states. It is a complex project that brings back images, faces and words from a recent, hidden past, in which the author uses archive material and recent photographs, objects, original documents, family albums, texts and screens to combine free information, opinion and emotion and tell the story of what the textbooks do not say. The essay is published in the form of five newspapers, and consists of 120 pages that cover 240 years of history of this forgotten conflict, approached from the perspective of a nearly total lack of documentation. In fact, in the 70s, Spain declared everything related to this African state “confidential”, and Equatorial Guinea is a country where today there is still no free press. Valbuena brings together the voices of direct witnesses to draw a reliable, emotive map of the consequences of the colonisation and decolonisation of this African country.

Born in Madrid in 1973, Juan holds a degree in Theoretical Physics from the Autonomous University of Madrid. He is a founding photographer of the NOPHOTO agency, a professor in the International Photography Master of the EFTI school and the director of the PHREE publishing house. He has been given scholarships such as Fotopres’01, the Atelier de Visu in Marseille (France), the Intermediae Help of the Madrid’s City Council and the Impacto Social help from La Caixa Foundation. He has also developed projects for public and private entities such as AECID, Amnesty International, Madrid’s City Council, British Council, Casa Árabe, National Council of Arts of Chile, KPMG, Ministry of Cultural Affairs, El País Semanal, Fnac, La Caixa Foundation, FGV, Fundación Telefónica, Instituto Cervantes, La Casa Encendida, La Fábrica, Nokia and Público. 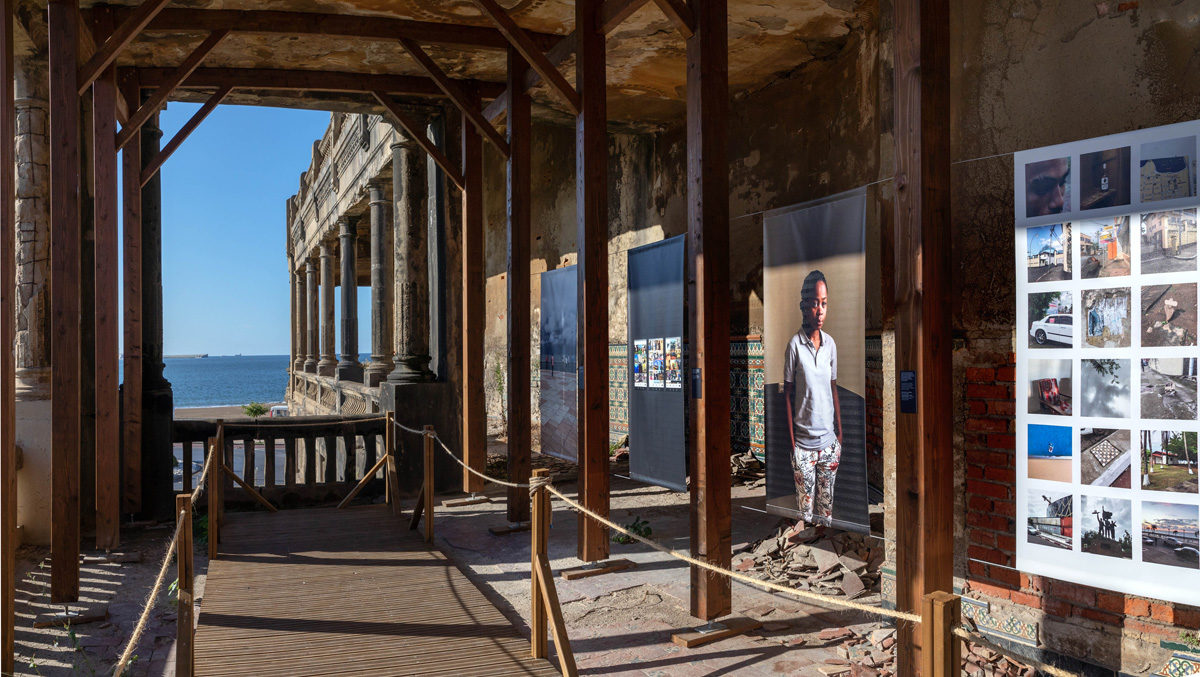