Historical re-enactments of the Spanish Civil War have drawn citizens to participate in some of the episodes that took place in the war between 1936 and 1939. These events are designed as action scenes which are halfway between entertainment and culture, and try to bring the day-to-day of the battlefield to a society that has not experienced war close up; in them, re-enactors and public fuse together to condense visual imagery from the cinema and war correspondents’ photos in what was the first war covered by the media. Julián Barón enters these re-enactments in camouflage, eager to record superimposed images with his camera, to build a kind of time tunnel or magic labyrinth that helps us understand how individual and collective perceptions about the most painful period in recent Spanish history were formed.

Julián was born in Castellón in 1078. Baron was formed in Industrial Engineering. He leaves his work and becomes part of the collective Blank Paper (Madrid). In the last decade he has developed a body of visual work that reacts to an agitated sociopolitical context, and that converges in different lines of action that connect his work with teaching and the coordination of didactiv projects. In 2011 he published his first book C.E.N.S.U.R.A., with receiving honorable mention in the First PhotoBook Award, Paris Photo-Aperture Foundation. He was nominated by Fannie Escoulen for the Discovery Prize-Rencontres d’Arles 2015, where he presented The Regime Visual installation. His work has been exhibited at Center d’Art Pompidou-Metz, Netherlands Fotomuseum, Get It Louder Beijing, ChangJiang Biennale, Chongqing or Arts Santa Mònica, among others. His work C.E.N.S.U.R.A receives the Magnum Photography Awards 2016, in the Open Series category. In 2018 he will present the exhibition Regimen Overflow in Lima (Peru). He currently coordinates the online project imagenred.org, a pedagogical, collaborative and transversal profile, promoted by the Fotocolectania Foundation. 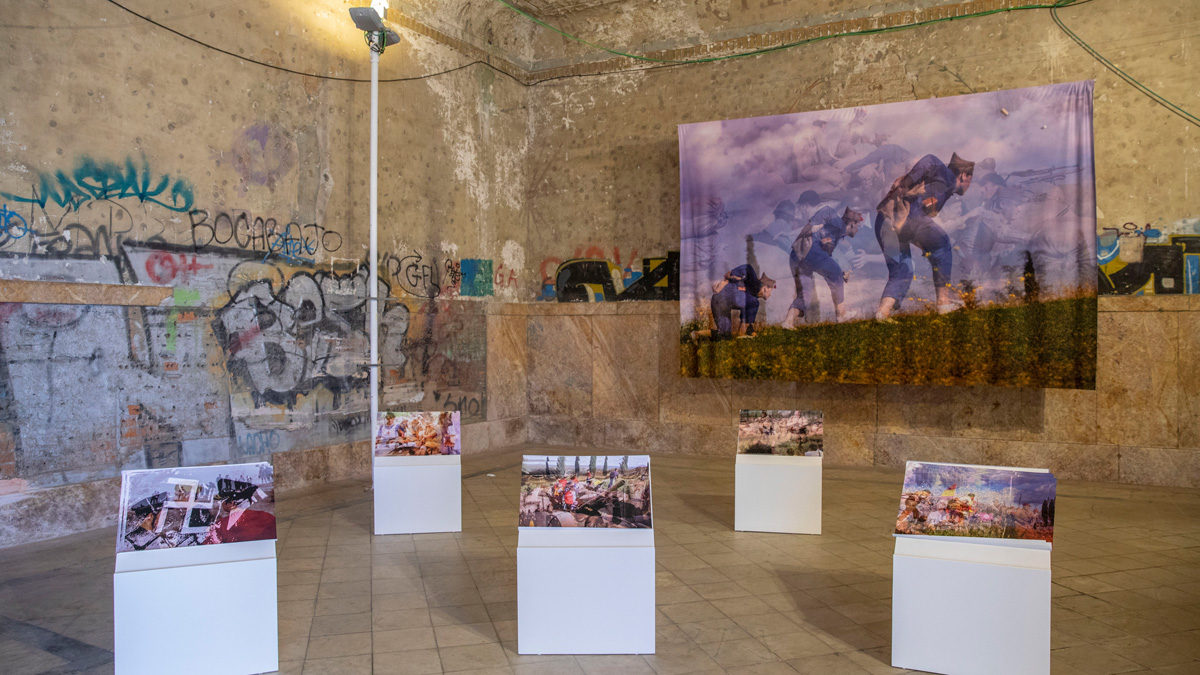