Germany, the fourth most industrialised country in the world, has started an energy revolution to turn itself into the most eco-friendly economy on the planet. The goal for 2050 is for 80% of its energy sources to be renewable. Luca Locatelli brings the German example closer through images that are striking in form and in content. The Italian photographer’s exhibition takes place in an old abandoned petrol station, and shows the energy conversion of one of the world’s largest economies in an unusual way. In this series there are nuclear power plants, almost all closed since 2011, converted into unusual amusement parks; gigantic turbines; wind farms; a huge esplanade of photovoltaic panels and old coal plants capable of producing 22 million tons of lignite per year. Lignite is the dirtiest fuel of all, responsible for 44% of Germany’s energy, and getting rid of this energy source over the next 30 years is the great challenge for the largest producer of lignite in the world. Germany Energy Revolution takes a sector as strategic as the energy sector, and addresses the post-conflict from its point of view.

Luca Locatelli was born in Italy in 1973. Luca is a visual storyteller focused on photography and multimedia contents. His work explores stories that document how people, science, and technology impact and change the world around us. He works as a photographer for the National Geographic Magazine and regularly collaborates with magazines and digital platforms, such as The New York Times Magazine, The New Yorker, Bloomberg Businessweek and Wired. His work has been screened and exhibited widely around the world. Luca has won the Aftermath Grant in 2015, he’s been awarded on the World Press Photo 2018 in the environment category and on the World Photography Organisation 2018 in the landscape category. Locatelli is represented by INSTITUTE. 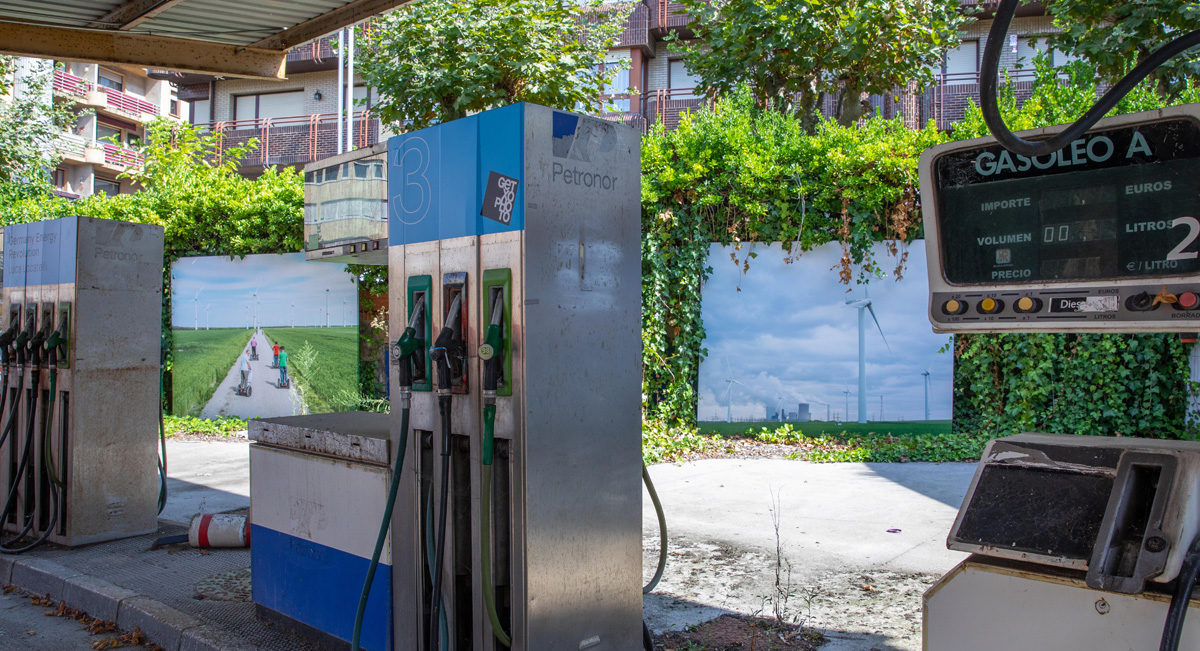