Moved by the need to capture the absurdity of the situation and to show the apathy of the authorities, the Bilbao photographer Markel Redondo began to travel around Spain after the 2008 crisis to record the consequences of unbridled urbanism. Almost ten years later, he has revisited these places, including new locations, and provided new data after deciding to take photos with a drone to get aerial views. This decision, apparently simple and with technical deliberation, has resulted in images with a much deeper meaning, because they give a bird’s eye view and reveal the appearance of a new type of modern ruin. These constructions do not contain stories, feelings or murmurs of the past but on the contrary show the skeletons of constructions where there has never been any life. They are mirages of human greed where we find neither longing nor pain, only the impression of being the last inhabitants on earth.

Markel was born in Bilbao in 1978 and he lives since 2011 in Iparralde (French Basque Country). A day before he was due to begin a degree in Computer Sciences he decided to leave it and start a career in Photography. He travelled to China where, while studying for an MA in Photojournalism, he worked for a number of agencies, newspapers and magazines. In 2007 he returned to the Basque Country. He has exhibited in London, Paris, Singapore, New York, Valencia, Ireland, Barcelona and Guernsey and frequently collaborates with The New York Times, Time Magazine, El Pais Semanal, Le Monde, Der Spiegel, Stern, Monocle, UNHCR and Greenpeace, among others. Markel is a member of the photo agency Panos Pictures. 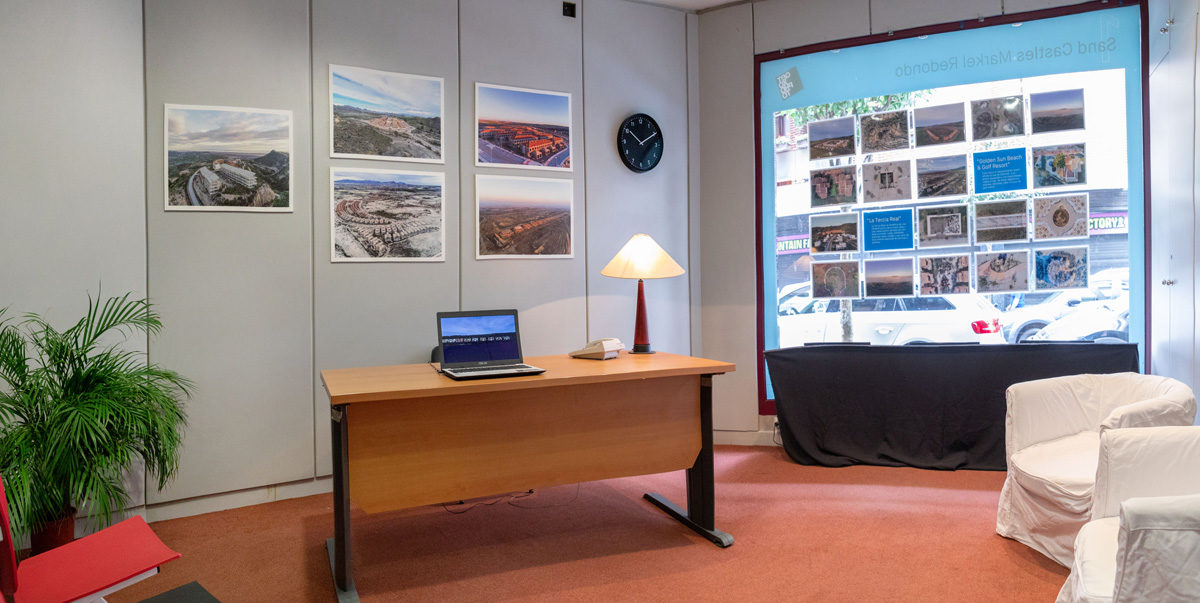