This photo essay revolves around fake news and the way it is treated by the American press. Max Pinckers reconstructs the story of six characters who received media attention for their exploits and who were finally branded as liars by the same media. Among them is Jay J. Armes who, after losing his hands, had them replaced with hooks and became a well-known private investigator with a line of action figures based on his image. Margins of Excess also tells the story of Herman Rosenblat, who became famous after writing a love story he claimed had happened in a concentration camp during the Second World War. Pinckers’ photobook is the result of a six-month trip around the United States in 2016. This Belgian artist portrays an era in which truth, half-truths, lies and fiction mingle with each other and produce a culture of ‘hyper-individual truths’, which demand a new approach to deciphering narratives that challenge our perception of a complex and changing reality.

Max Pinckers was born in 1988 in Brussels, Belgium, the city where he lives and works. His oeuvre explores visual storytelling strategies in documentary photography and the relationship between aesthetics, images and their subjects. His works manifest in the form of self-published artist books and exhibition installations such as The Fourth Wall (2012), Will They Sing Like Raindrops or Leave Me Thirsty (2014), Trophy Camera v0.9 (2017) and Margins of Excess (2018). Pinckers is currently a doctoral researcher and lecturer in the arts at the School of Arts / KASK, Ghent. He has been internationally awarded and has exhibited at MOCAK in Poland, the Philadelphia Museum of Art in the United States and the Centre for Fine Arts – Bozar in Belgium, among others. In 2015 he founded the independent publishing house Lyre Press. 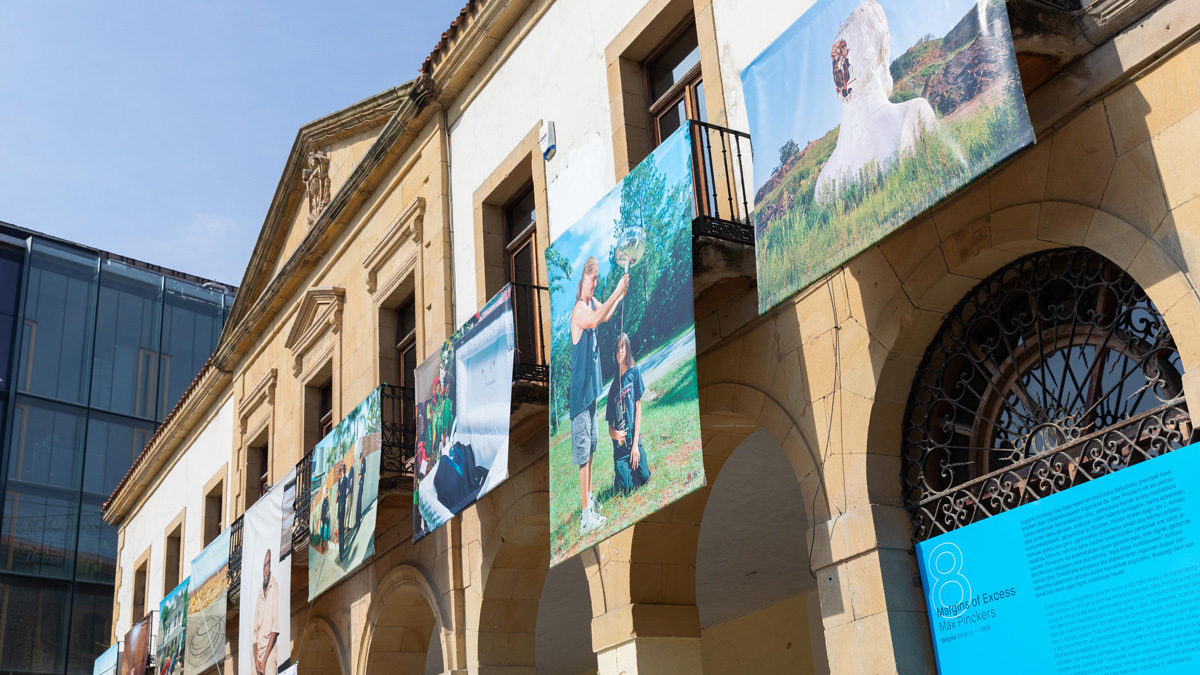