When I Am Laid In Earth

In 2014, Simon Norfolk travelled to Mount Kenya to document the melting of the Lewis Glacier, which has lost 90% of its volume in the last eight decades. The photographer makes a passionate environmental outcry through the creation of a continuous line of fire that runs along the original front of the glacier, using old maps as well as GPS technology. Mount Kenya rises today as the eroded stump of what is an enormous long-dormant volcano, and Norfolk uses the metaphor of fire in a poetic attempt to re-awaken the angry, magma-filled heart of the volcano through photos. The artist works with petroleum to trace his brand-new demarcations; this is his way of reminding the viewer that man’s excessive use of hydrocarbons is the main cause of the disappearance of the glacier, as the gap between the fire and the ice represents its implacable melting. Norfolk portrays the density of time, striving to show all its layers.

Simon Norfolk was born in Lagos, Nigeria, in 1963 and educated in England, studying at the universities of Oxford and Bristol. He has produced four monographs of his work including Afghanistan: Chronotopia (2002); For Most Of It I Have No Words (1998) about the landscapes of genocide, and Bleed (2005) about the war in Bosnia. His most recent is Burke + Norfolk; Photographs from the War in Afghanistan (2011). He has work held in major collections such as The Museum of Fine Arts in Houston, The Getty in Los Angeles as well as San Francisco Museum of Modern Art, the Wilson Centre for Photography and the Sir Elton John Collection. His work has been shown widely and internationally from Brighton to Ulaanbaatar and in 2011 his Burke + Norfolk work was one of the first ever photography solo shows at Tate Modern in London. He has won the Prix Pictet Commission in 2013, The Discovery Prize at Les Rencontres d’Arles in 2005, The Infinity Prize from The ICP in 2004 or the European Publishing Award in 2002. He has also won multiple World Press Photo and Sony World Photography awards. 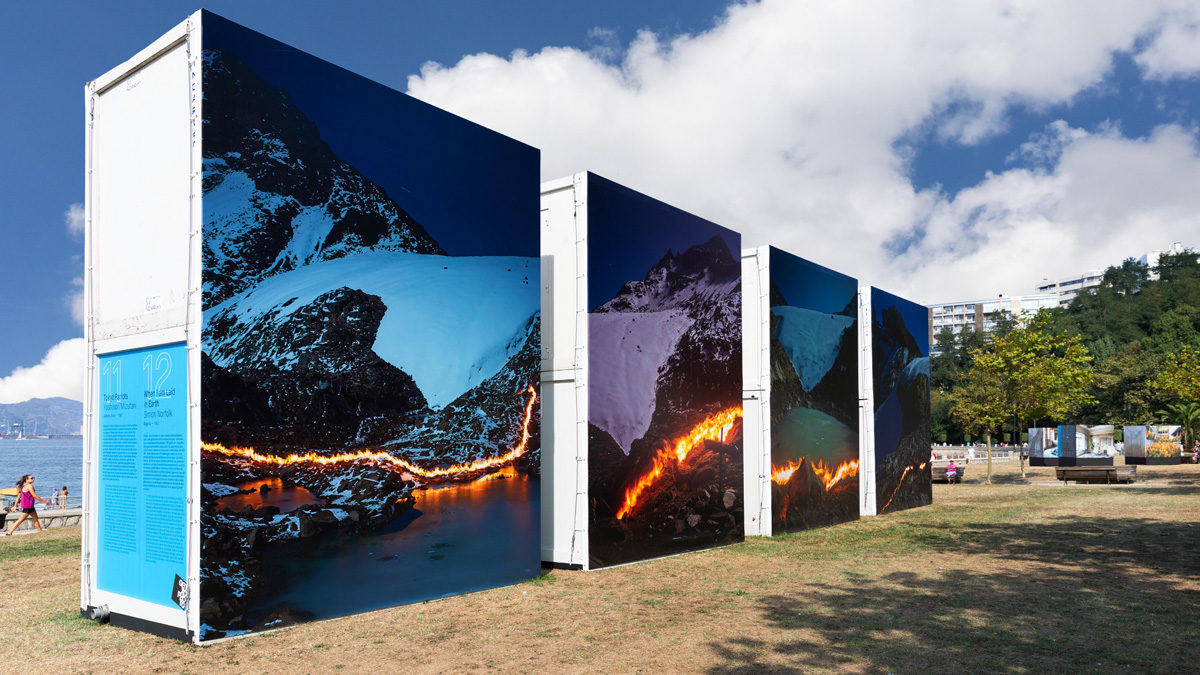