This photographer met the Javan mynah, a black bird with yellow legs, in Singapore. It was 2012 and she was in her hotel room when she was awakened by a shrill call. The bird captured the artist’s attention, and she made the surprising discovery that most Singaporeans hate it precisely because of the piercing sound it makes. In The Migrant, Anaïs López tells the story of this bird, originally from Java, in Indonesia, which was brought to Singapore at the beginning of the 20th century in the golden era of the songbird trade. Like the parakeets in many Spanish cities, the Javan mynah is considered an invasive species and it is persecuted and in some places exterminated. Through the history of this bird, Lopez raises other universal questions, such as the complexity of the relationship between mankind and the animal world, the consequences of accelerated urbanization or the situation of unwanted intruders. At the same time, this multimedia project – made up of photographs, audio, video and text – is a perfect metaphor for our complex relationship with migrants.

Born in 1981 she is a visual artist based in Amsterdam, who works with still and moving images. She graduated from the Royal Art Academy in The Hague and did a Masters at the Art Academy St.Joost in Breda researching narrative structures and documentary strategies. She works as an independent photographer, and she makes documentaries. In her work she investigates how people live in the city and how they try to find, or make, a place in an urban area. Anaïs López is a storyteller above all else. Her work reflects this. She is the co-founder and co-director of Docking Station, a photography platform based in Amsterdam that helps international photographers to move their stories forward, by connecting them to experts from different fields. Her work has been exhibited in festivals such as Fotofestiwal in Poland or DOK Festival.

This exhibition is done in collaboration with Kutxa Kultur. 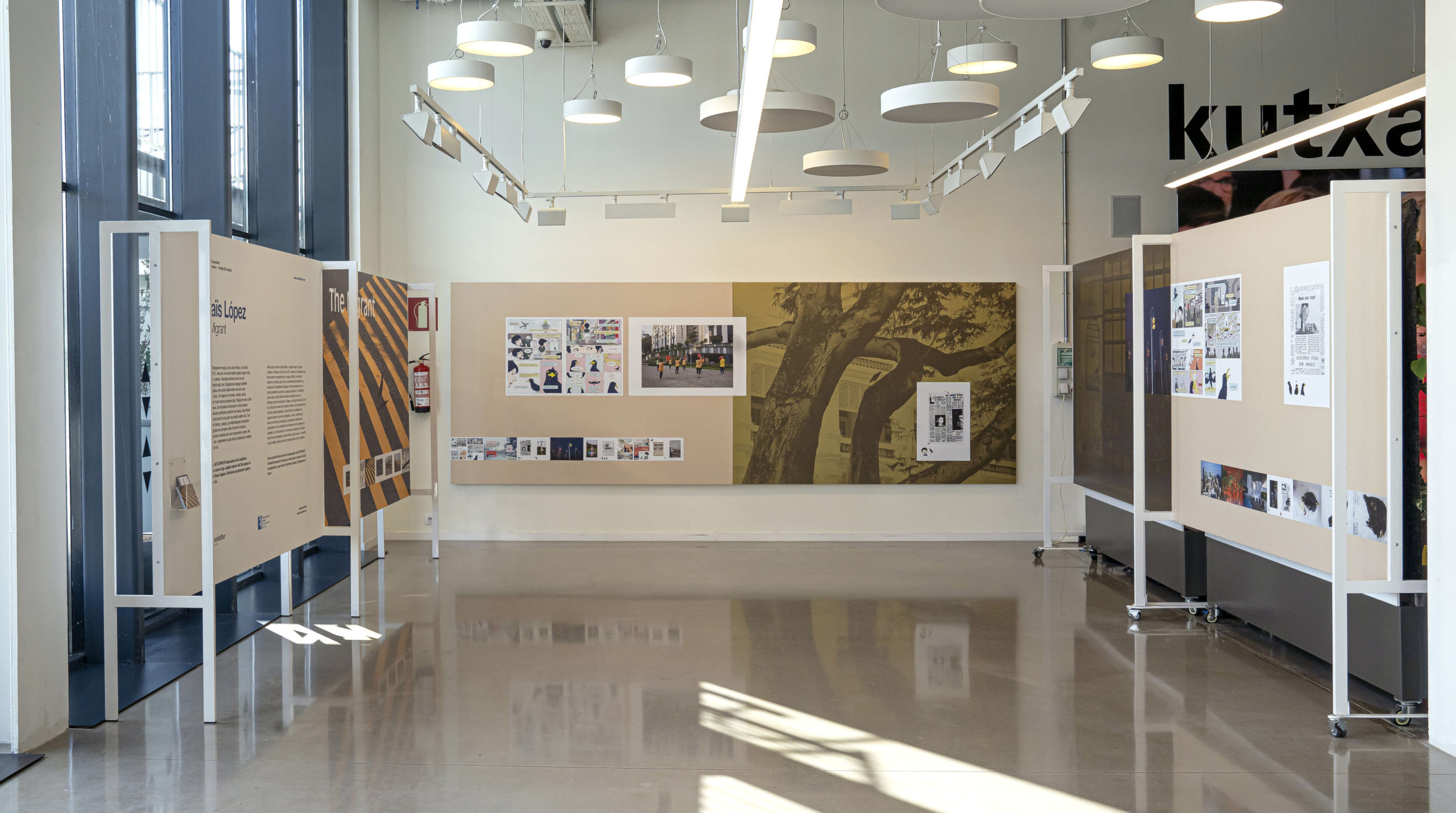