The Sentinels: Electrosensitivity in Italy

According to the World Health Organization, 3% of the world population suffers from electromagnetic hypersensitivity, a disease which is not yet officially recognised and which is attributed to  exposure to high frequency electromagnetic fields. People who are affected experience troublesome symptoms such as fatigue, headaches, poor concentration and osteomuscular pain, all of which can sometimes lead to depression. Their enemies are common devices such as wifi modems, mobile phones, computer screens, microwaves or even simple remote controls, and it is estimated that 4% of the Italian population is affected by this disease. The photographer Claudia Gori, in collaboration with Giacomo Alberto Vieri, analyses the relationship between humans and the environment in a sensitive and informative work about the so-called sentinels of the future. The ‘sentinels’ are people who suffer from this silent disease, an illness that in coming years could potentially become a more widespread phenomenon. Gori portrays the home-made devices that these people use to protect themselves from radiation, as well as showing the isolation that comes with their way of life; they are sort of technological refugees in their own land.

Born in Italy in 1986, she graduated in Journalism and studied photography at the CSF Adams in Rome. In 2014 she attended the International Program Advanced Visual Storytelling at the Danish School of Media and Journalism. She’s a freelance photographer in Italy and her pictures appeared in publications such as CNN Photo Blog, The Wall Street Journal, Grazia Italia. In 2016 she’s nominated for the Joop Swart Masterclass of The World Press Photo. In 2017 she’s among the finalist of the Pesaresi Award. In 2018 she wins the first prize at Premio Voglino and her work is selected to be shown at Cortona on the Move festival. In the same year she’s also finalist at PH Museum Women’s Grant and shortlisted at the Sony World Photography Award. 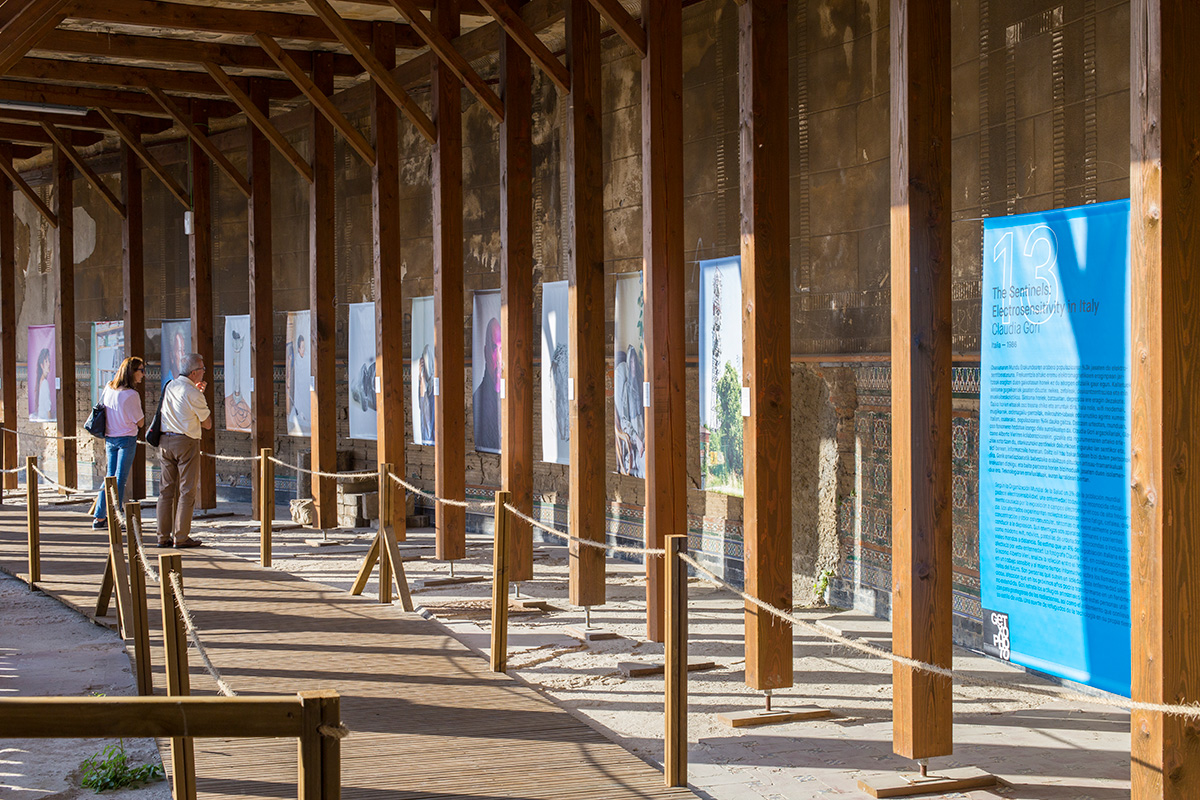