For centuries, Luxembourg was a penniless country despite having the largest iron reserves on the planet; the quality of the iron was low because of its high phosphorus content, which meant that it couldn’t be used. Then in 1877, Sidney Thomas patented a system to separate iron from phosphorus, and this discovery allowed Luxembourg to develop a large metallurgical industry. A few years later, this country was the world’s largest steel exporter until the crisis of 1970, when Luxembourg decided to change its economic model and started a new cycle based on financial services, making it the second richest country in the world. Fearing another financial crisis, in 2016 Luxembourg began looking for an alternative in the extraction of mining resources from asteroids and near-Earth objects. In NEOs, the Italian photographer reflects on the process of dematerialization of wealth in this country. Through abstract or futuristic images, D’Agostino offers a visual journey into the capitalist space of the near future. 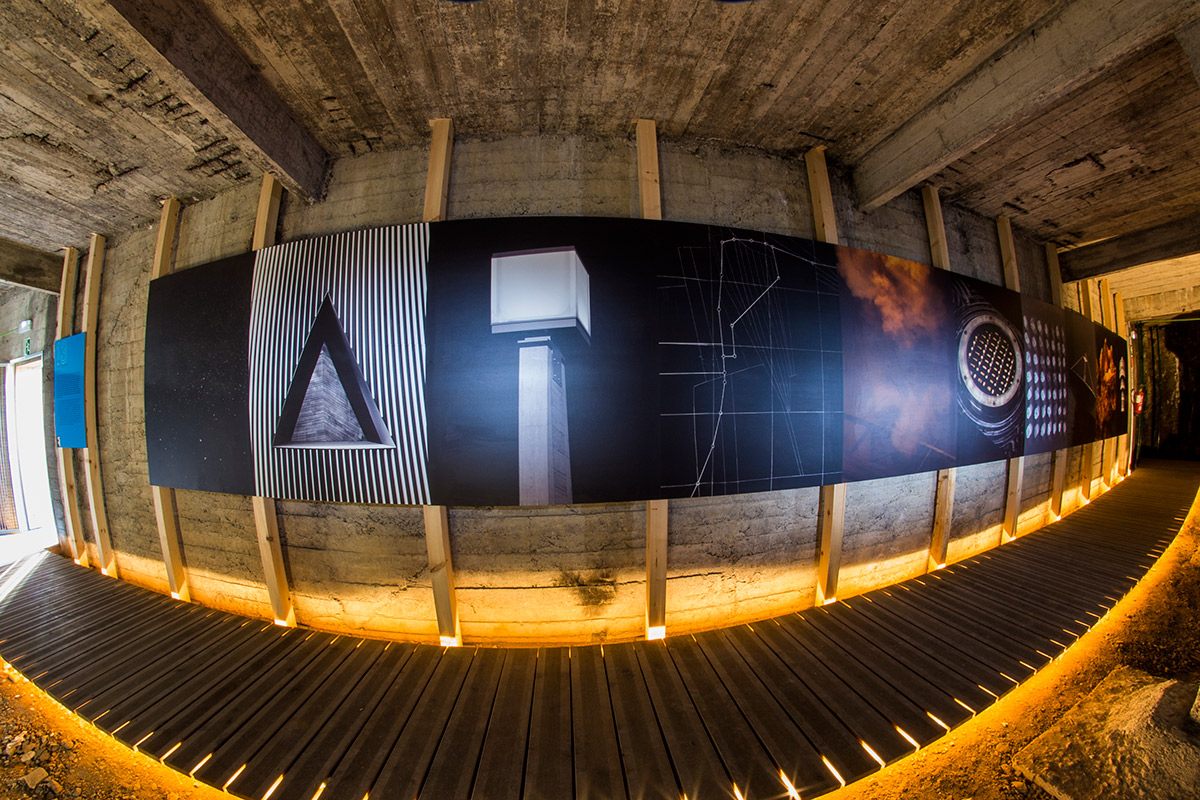