This Uruguayan photographer focuses his attention on the more than 3,000 shoe shiners who compete daily for customers in the streets of La Paz, the capital of Bolivia. They hide their faces beneath balaclavas so as not to be recognised; they do not want their neighbours in the El Alto area to know what they really do, and their families believe that they have different jobs. They fight against discrimination with these improvised masks, which make them invisible and at the same time bring them together as an urban tribe, and as a result of this collective anonymity they feel invincible against the rest of society. Over three years, Federico Estol collaborated with 60 shoe shiners in the production of a newspaper called Hormigón armado [Reinforced concrete]. Each photo in this essay is presented in a form that is reminiscent of photo stories, as these shoe shine heroes emerge from this participatory work with the Andean architecture of El Alto as a backdrop; faceless fighters each with a strong identity. The protagonists of this photobook – published in the form of a newspaper – are actors and producers at the same time, and they confront social stigmatization with creativity and irony. 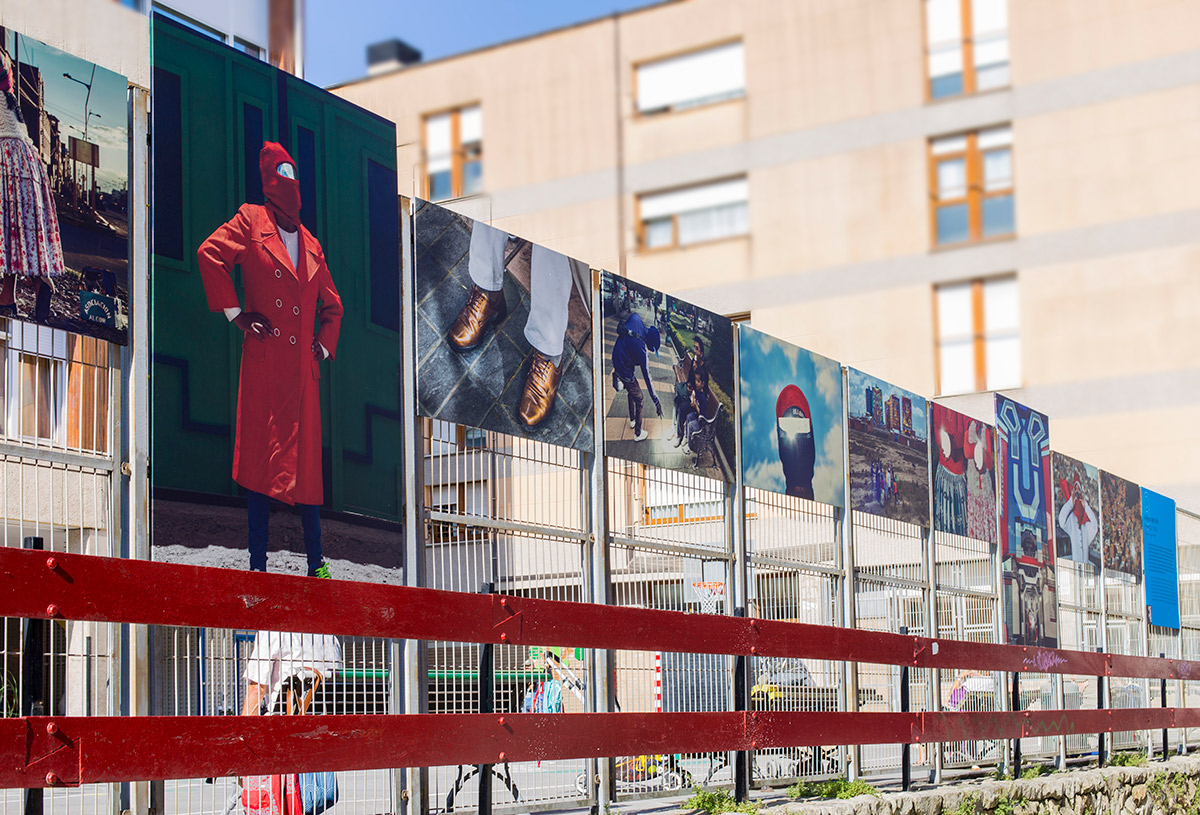