Artists Alejandro Acín and Isaac Blease have embraced chaos theory as a visual research method for reinterpreting the colonial history of the UK. The project is based on the archive of the British Empire and Commonwealth Collection, which has more than 2,000 films made by colonial workers and their families between 1920 and 1960. Alone with Empire aims to subvert the official narrative, and approaches this collection through fragmented narratives; the authors use a digital interface that generates new film sequences by randomly mixing the material from the official collection, and through this process the archive is revealed to the viewer in a casual, participative way, breaking up chronological and geographical lines. The first installation was shown at City Hall in Bristol in 2018, and there the public was invited to intervene in the archive by creating their own sequences and cataloguing each piece using emotional keywords. The result of that experience is shown in an installation here with more than 250 films, as well as photographs, sound narration and sounds recorded in the collection area.

IC Visual Lab is an independent photography organisation based in Bristol, focussing on the education and promotion of contemporary photography. Its remit is to support the development of photographic practice across all approaches and for all audiences. In 2016 it launched ICVL Studio, a dedicated collective specialising in production, publishing, multimedia, archive management and curating. He is currently an associate lecturer at University of South Wales and Coventry University. He is passionate about sharing his knowledge and lectures at various universities and facilitates creative workshops. His work has ben shown in Colombia, Spain, Italy and Great Britain.

Isaac Blease is an artist and curator based in Bristol. His work uses photography, film and archival material to explore connections between private and public memory and their influence over historical narratives. Blease graduated in Documentary Photography at the University of South Wales in Newport in 2015 and completed an MA in Curating at the University of the West of England in 2018.

His first book, Charaxes Imperialis, about the butterfly collection bequeathed to him by his Grandfather, will be published in 2019 by ICVL. He was the recipient of the Deutsche Bank DBACE art & photography award in 2017 and has been shortlisted for both the Magnum Graduate photography award and the Photoworks/Jerwood award.His work has been published in the British Journal of Photography, Paper Journal, Darwin Magazine, Der Grief and Source Magazine. 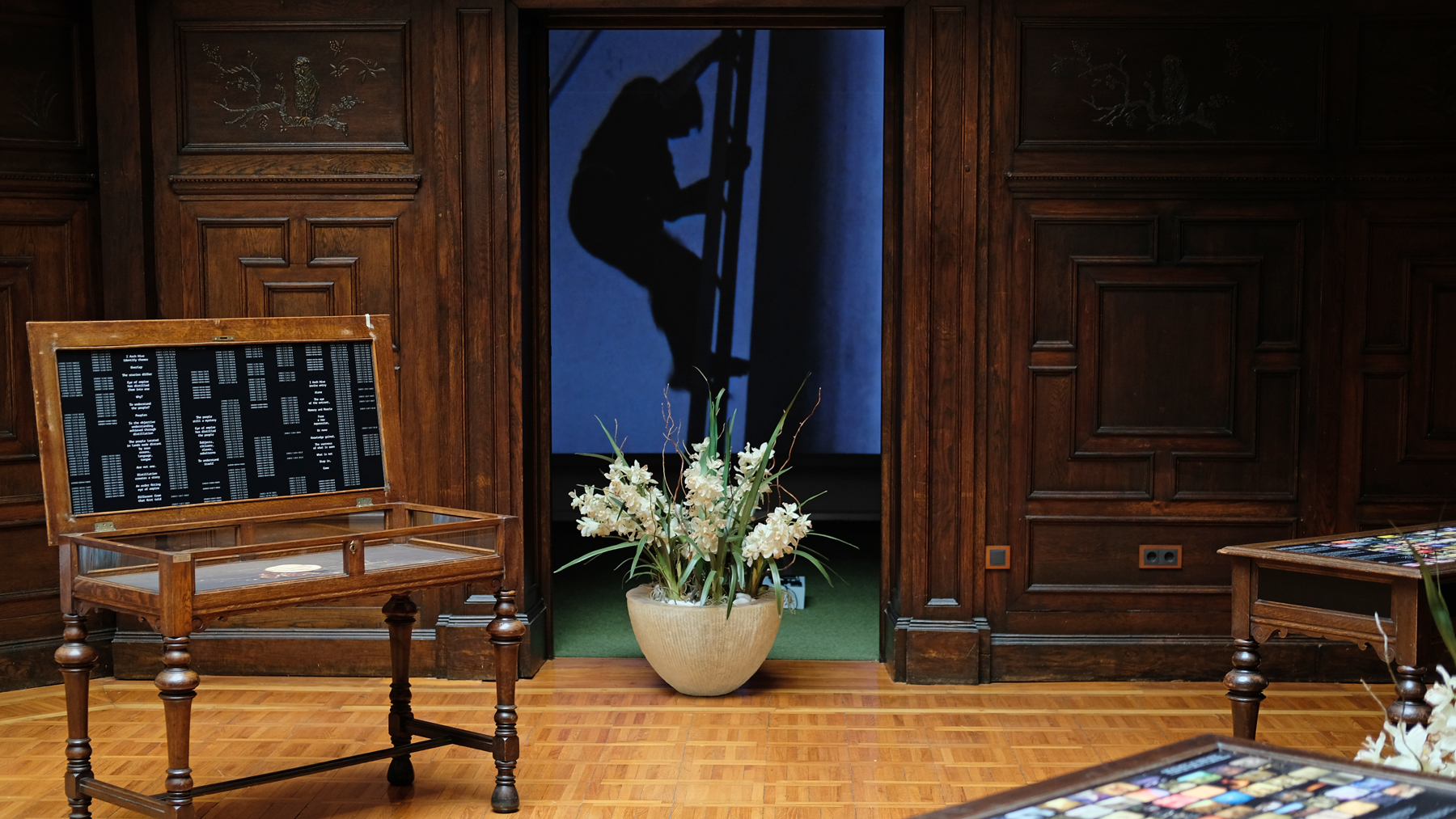