The work of this Finnish artist examines the impact of humans on nature in the post-industrial era. Jaakko Kahilaniemi tries to capture the contradictory, complicated relationship between human beings and their environment in inscrutable, intriguing images. Past-it aims to portray the complexity of current global society through experimental, conceptual language, and nature is a recurring theme in this artist’s work, which he returns to again here. In 100 Hectares of Understanding he questioned the concept of private land ownership – which he considers “absurd” – by asking a question that is original and difficult: who owns the air that floats above the earth? And the birds and the insects that live there? Kahilaniemi comes from a family of several generations of forest rangers, and felt the need to break free of this tradition at an early age. Drawing on metaphor, Jaakko says he felt that “it emerged from under the thorny green foliage”. The images of Past-it, taken in different countries, try to reflect the way consumerism manifests itself on a global scale.

Born in 1989 in Finland. He earned his BA in Photography from Turku Arts Academy in 2014 and his MA also in photography from Aalto University. He has exhibited at Denver Art Museum the US, Voies Off Arles, Benaki Museum Athens, Robert Capa Center in Hungary, Organ Vida Festival Zagreb, Unseen Amsterdam, Noorderlicht Photofestival and others. He won the ING Unseen Talent Award 2018 and the Backlight Price 2017. His work has been exhibited in Festival Circulations, Format Festival and Fotografia Europea in spring 2019. His work has been featured in many publications, including Fisheye Magazine, Das Magazin, Eikon Magazine, Europe Now Journal, Fotografi Norway, GUP magazine, Greenpeace Magazine, Der Greif and HANT Magazine. 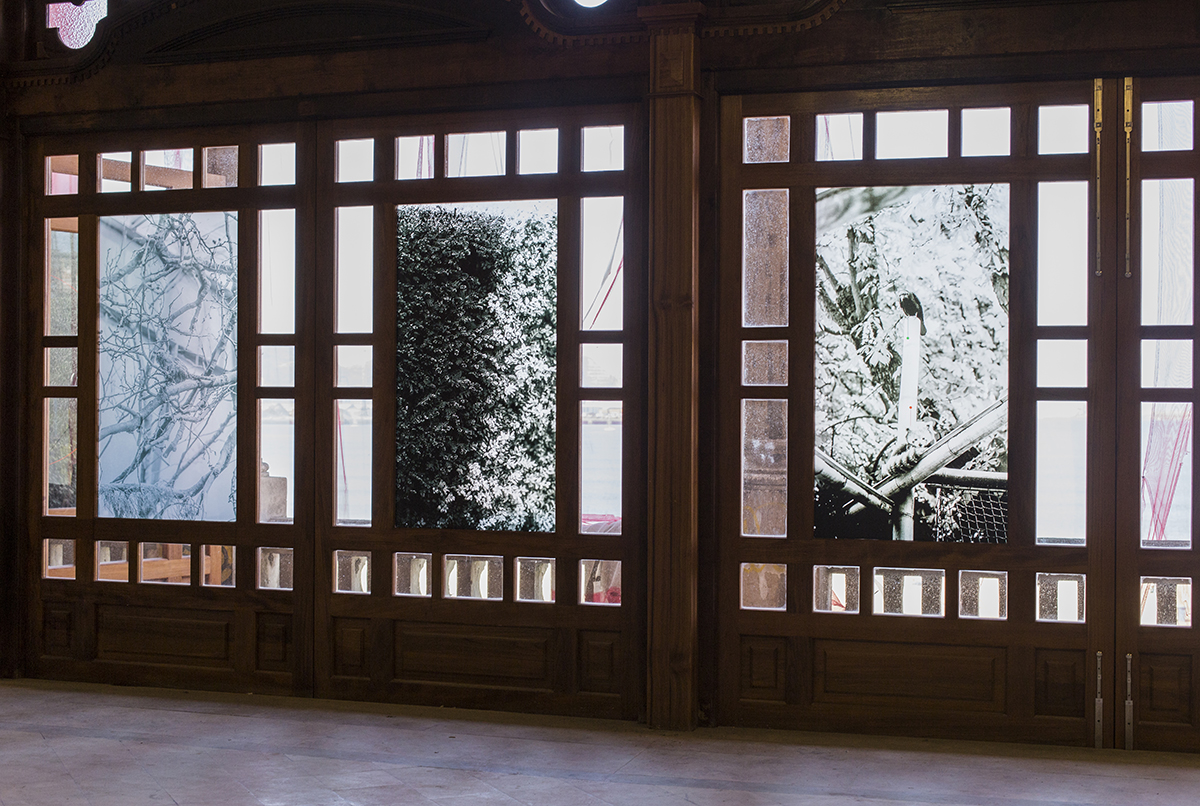