Artificial intelligence discriminates black and dark skinned people. Investigator from prestigious MIT Media Lab Joy Buolamwini has reached that conclusion. Her studies show that the informatic systems that allow facial recognition performs well in a 99% with white people, but just a 35% with black people. This scientist warns us about the consecuences that this comparative affront can have in thousands of people in very different fields, from police investigations to bank loan opportunities. Founder of the Algorithmic Justice League, Buolamwini aspires to raise awareness about the dangers of an artificial intelligence nourished exclusively with data of people of certain gender, race and age. This afroamerican investigator fights against the prejudice rooted in the field of the digital technology with determination and a little bit of humour. Armed with a white mask that is recognized by the same programs that don’t detect her own physiognomy, Joy condemns the invisibility of black people and invites us to think about the importance of creating more inclusive and fair codes for everybody.

Born in Canada in 1989, Joy Buolamwini is a graduate researcher at the Massachusetts Institute of Technology who researches algorithmic bias in computer vision systems. She founded the Algorithmic Justice League to create a world with more ethical and inclusive technology. Her TED Featured Talk on algorithmic bias has over 1 million views. Her MIT thesis methodology uncovered large racial and gender bias in AI services from companies like Microsoft, IBM, and Amazon. Her research has been covered in over 40 countries, and as a renowned international speaker she has championed the need for algorithmic justice at the World Economic Forum and the United Nations. As a creative science communicator, she has written for TIME Magazine or New York Times. A Rhodes Scholar and Fulbright Fellow, Joy has been named to notable lists including the Bloomberg 50, Tech Review 35 under 35, BBC 100 Women, Forbes Top 50 Women in Tech and Forbes 30 under 30. She holds two masters degrees from Oxford University and MIT; and a bachelor’s degree in Computer Science from the Georgia Institute of Technology. 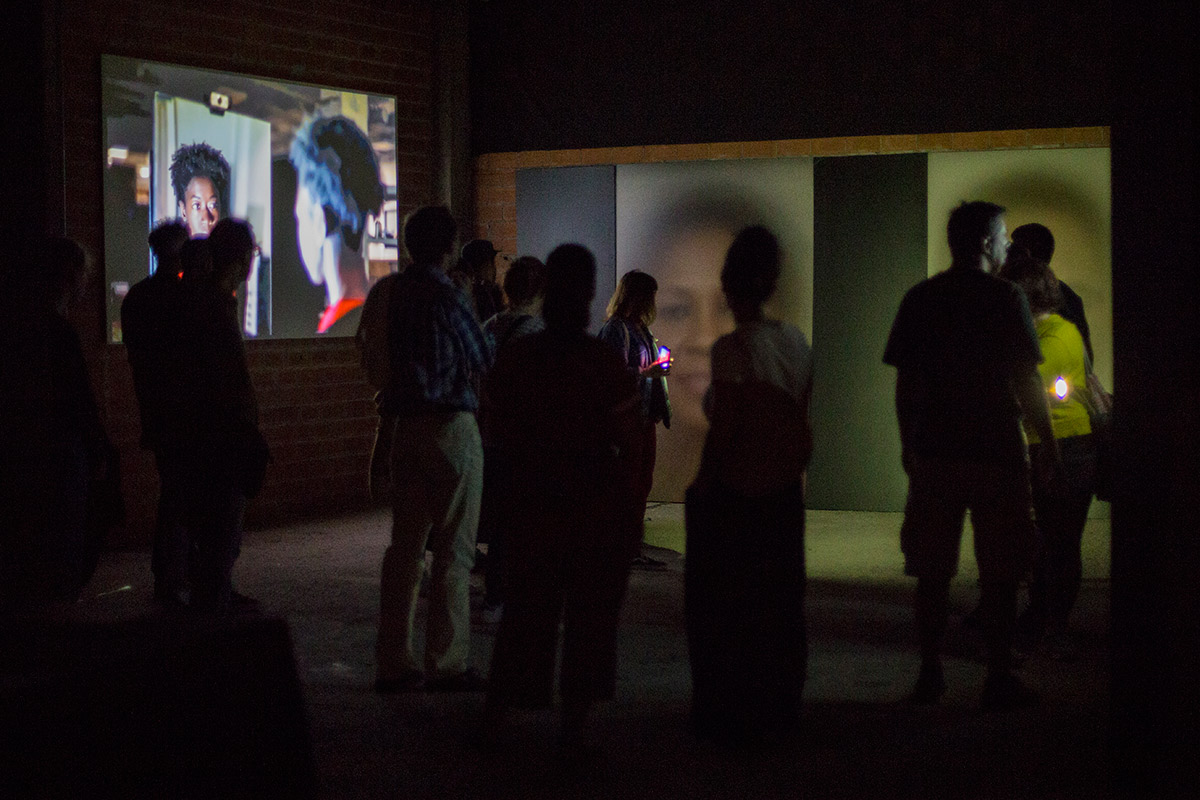