One of Them is a Human

Three androids and one possible human being are the protagonists of this conceptual work by the Finnish photographer Maija Tammi, who plays at catching the spectator out. This series began with her portrait of Erica, proclaimed the most realistic humanoid robot in the world in 2016. Tammi presented this work to the prestigious Taylor Wessing Award of the National Portrait Gallery despite the rule stating that all entries had to be of a living model. Against all odds, Erica’s portrait was selected, causing a stir in the photographic world. One of Them is a Human asks a simple yet transcendental question: what does it really mean to be human? After all, androids are human to a certain extent, since they are an extension of us. The fact that they can be considered “living models” really depends on how we interpret the concept of “alive”. This artist’s unusual approach creates feelings of uncertainty and poses questions about the influence of technology on our lives. Welcome to the posthuman era in true Black mirror style.

Born in Finland in 1985, she is an artist and Doctor of Arts, whose photographs, videos and installations examine the liminal areas of disgust and fascination, science and aesthetics. She regularly collaborates with scientists and musicians. Her work has been exhibited in Paris, Berlin, Rome, London, New York, and Tokyo, and she has three published books Leftover/Removals (Kehrer Verlag, 2014), White Rabbit Fever (Bromide Books, 2017) and Sick Photography (Aalto Arts Books, 2017). Her background is in photojournalism. She has a Masters in visual journalism and she worked as a photojournalist for six years before her artistic career. She obtained her practice-based doctorate from Aalto University, School of Arts, Design and Architecture in 2017. 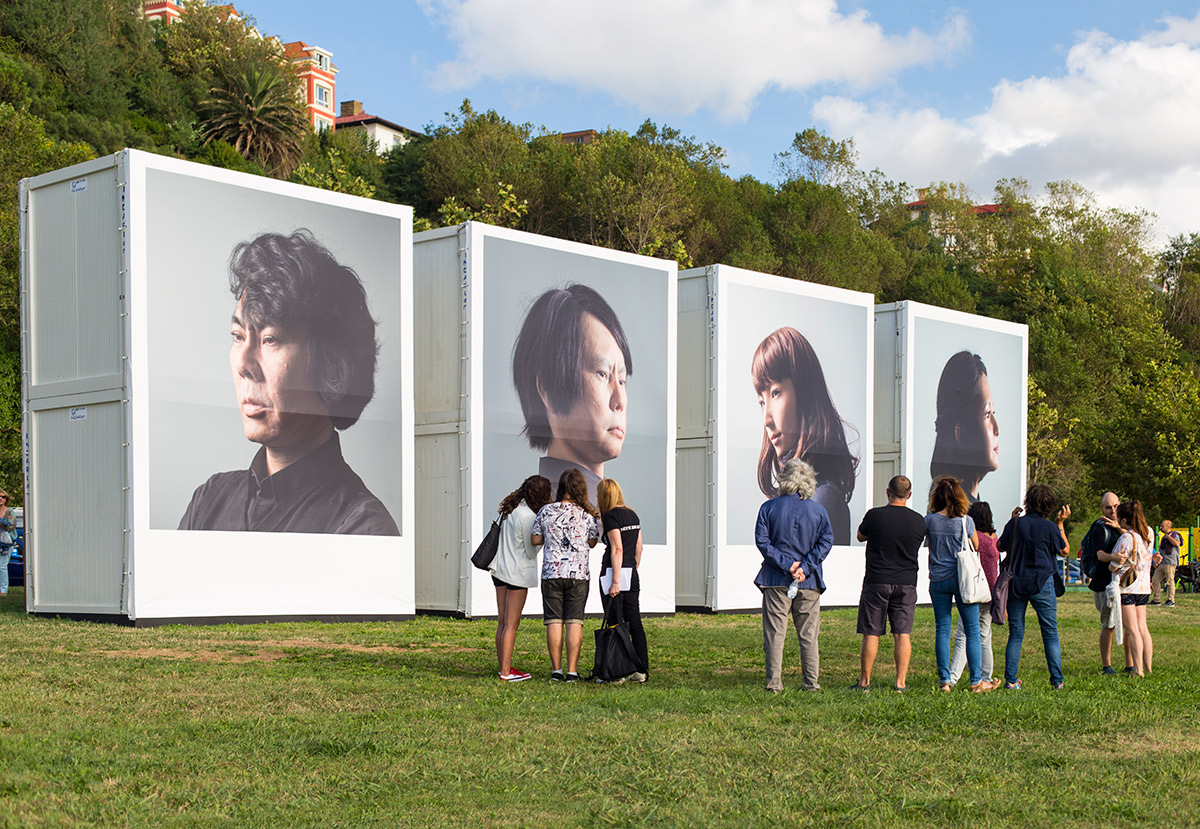