In 2015 Chilean photographer Marcos Zegers started a car journey through northern Chile and the Atacama desert, and from his expeditions emerged Agua, minería y éxodo [Water, mining and exodus], an ode to the Mars-like beauty of this place, as well as to the people who inhabit it and to their culture. As he documented the desert, Zegers discovered a narrative hidden in the mining activities of Chile and the social and environmental consequences. The story begins with the introduction of the neoliberal economic model, implemented in Chile at the beginning of the 1970s as an experiment and surviving till today without any type of regulation. The work covers different historical and economic cycles, such as the mining of saltpetre in the last century or lithium today; the Atacama salt flats lithium mines are a barely regulated industry. Zegers uses the least known image of the desert to decontextualize his story. His images add mystery to a place where many tourists already flock, drawn to the science fiction landscapes.

Born in Chile in 1987, Zegers is a photographer with a background in architecture. His documentary research work focuses mainly on geopolitical and territorial conflicts, which he approaches from a contemporary and multidisciplinary perspective. His work was published in The New York Times, which allowed him to collaborate as a freelancer for the same newspaper. He is the winner of the POY (Picture of The Year) latam 2019 award in environmental category and his work has been exhibited in Chile, London, Paris, Shanghai and New York and in photo festivals such as PhotoEspaña, Format in the UK and FIFV in Chile. He is a teacher at the Diego Portales University in Chile. 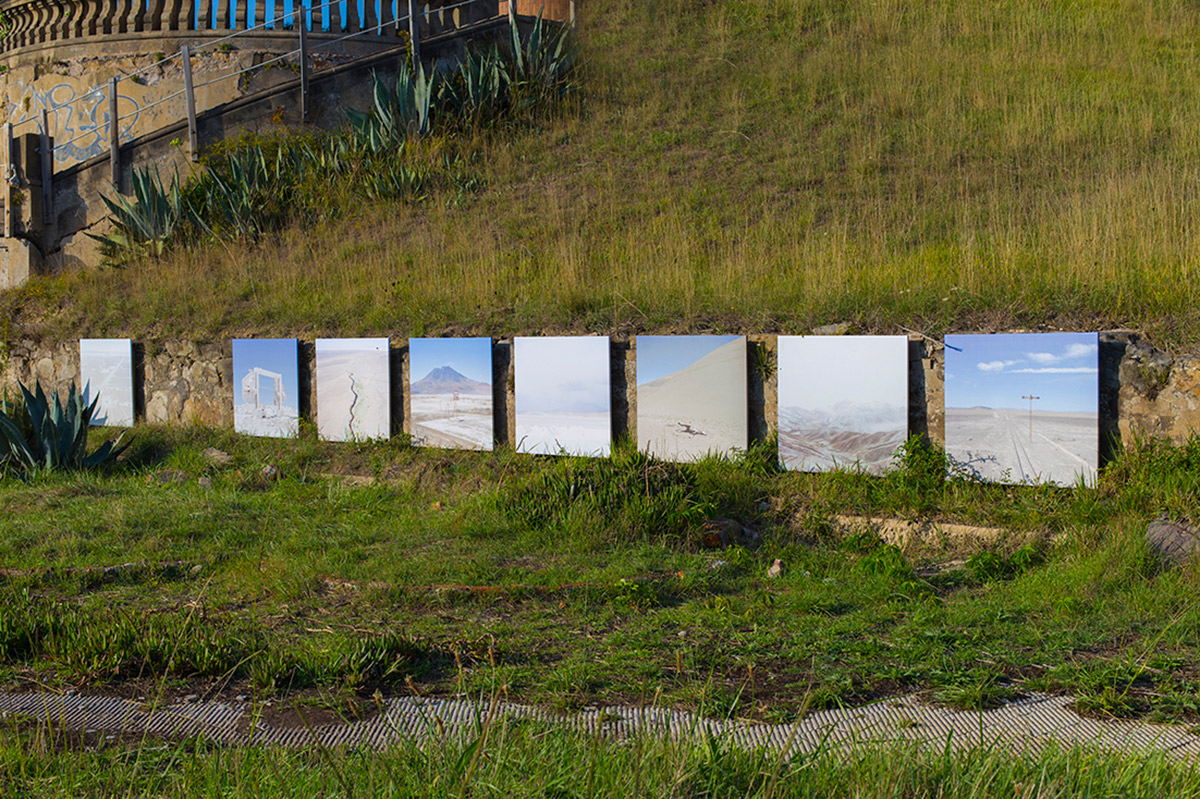