After the Fukushima nuclear accident in 2011, huge amounts of radioactive particles were released, and since then radioactive contamination continues to be hotly debated throughout Japan. Masamichi Kagaya decided to participate in this discussion by capturing images of the radiation so that the public could see what the contaminated objects really look like. For more than 8 years, he has worked on this joint effort with Satoshi Mori, a professor emeritus at the University of Tokyo. His unusual narrative aims to challenge the official media version that the radiation is invisible, that it has no sound or smell. Interestingly, radiation was discovered via a photographic plate in 1896, and Antoine Henri Becquerel received the Nobel Prize for Physics for this discovery, which indicates that from the beginning there were tools to visualise radiation. However, the visual record of this type of contamination has always been limited, despite the atomic bomb attacks in Hiroshima and Nagasaki and the nuclear disasters on Three Mile Island and in Chernobyl. Autoradiograph is much more than just a photographic work.

Born in 1981 in Japan, graduated from the Mechanical Science Department in Waseda University, and Spéos, Paris Photographic Institute. More than 25 exhibitions of their work have been held in Japan, Canada, France, UK, China, Ukraine and Netherlands. Their work has appeared in more than 15 newspapers and magazines in Japan and abroad, including Libération and Le Monde, de Volkskrant GEO magazine and Asashi Shimbun. Their work has also appeared on Reuter TV, Nippon TV News, and in the NHK documentary Radioactive Forest which won the National Arts Festival Award in 2016. 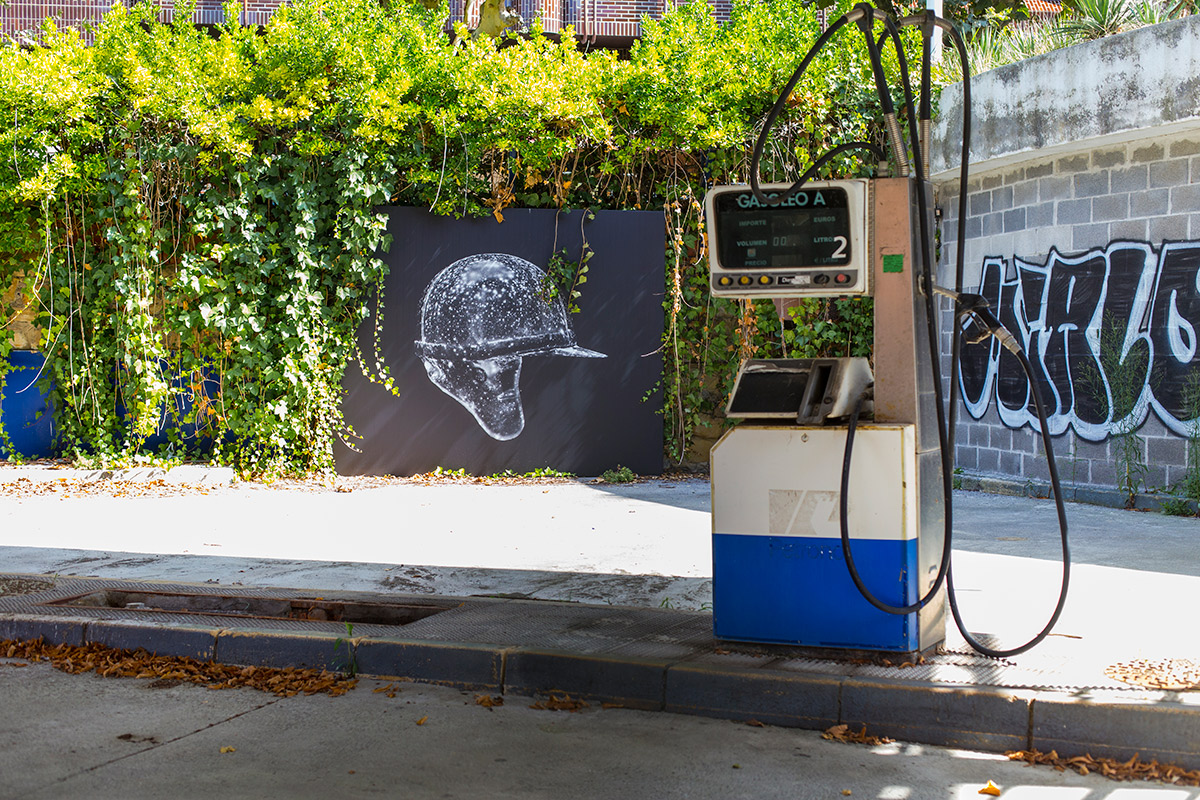