Transhumanism is an intellectual movement that aims to augment the human body through science and technology. It is conceptually broad, and ranges from everyday devices such as pacemakers or smart phones to experiments in immortality and even abandoning the biological body and replacing it with a machine. The H+ series shows the viewer what already exists today. Matthieu Gafsou travelled to Switzerland, Russia, France, Germany and the Czech Republic to portray scientists from large labs and biohackers working in garages, as well as objects related to this movement. Since the beginning of his research in 2014, Gafsou has known that the problem would not be to find information, but to classify it, establish priorities and build a clear map of the transhumanist movement. H+ is the sum of various fragments that make up a mesh rather than a narrative. The Swiss artist sees documentary photography as a point of view, rather than as a truth, and Gafsou has opted for radical interpretations testifying to the violence latent in the technological transformations that are already underway.

Born in Aubonne, Switzerland in 1981. He lives and works in Lausanne. After completing a master of arts in philosophy, literature and cinema at the Université de Lausanne, he studied photography at the School of Applied Arts in Vevey. Since 2006 he has participated in numerous group and solo exhibitions, and published five books. He was awarded with ‘Prix de la fondation HSBC pour la photographie’ in 2009 and invited to contribute to the Aperture Foundation’s 2010 reGeneration2 exhibition. In 2014, Lausanne’s Musée de l’Elysée hosted his show Only God Can Judge Me. His series H+ was exhibited in Les Rencontres de la Photographie in Arles. His work is part of the collections of Musée de l’Elysée, Musée du Leman, Musée d’art du Valais, Musée des Beaux-Arts de la Chaux de Fonds, Fondation Hermès, La Poste, Fondation HSBC pour la Photographie or Credit Suisse. He teaches at ECAL in Lausanne since 2012. 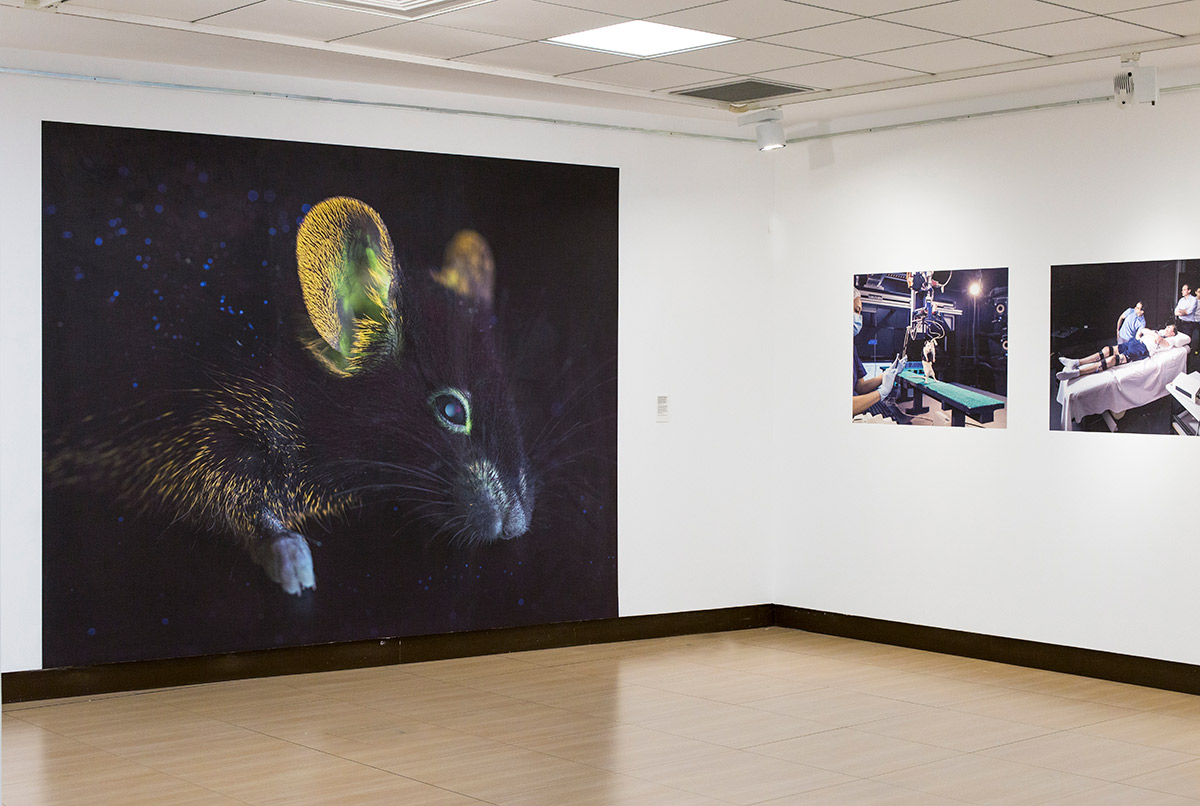