The Mapuche people have lived for a long time in the same part of Chile where the most advanced technologies of the world are used to produce cellulose today; they lived here long before the forest fires caused in the 19th century by the colonists and the subsequent arrival of the logging industry. In these vast forests of trees that are currently the product of millions of clones, two visions of the world coexist in tension: one based on the global market economy and the exploitation of natural resources, and the other whose relationship with the environment is a spiritual issue. Between these two worlds, the medicinal plants that have survived for centuries have become faithful witnesses of an infinite cycle of construction and destruction. To listen to them is to understand the notion of territory, travelling to the epicentre of the political and ecological conflict that Mapuche and Chilean people are suffering today. Sergio Valenzuela Escobedo, curator

*We are shoots of the earth, in the Mapuche language

Artist collective Ritual Inhabitual is formed by Florencia Grisanti and Tito González García. Florencia Grisanti was born in Chile in 1983. She is a visual artist and taxidermist. She graduated in Visual Arts. She has studied taxidermy and specialized in conservation techniques at the Museum of Natural History in Paris where she works as freelance artist. She has participated in various exhibitions, conferences and research projects in Chile and France, with institutions such as the Musée de la Chasse et de la Nature and the Institut Pasteur. She currently works as a naturalist artist for the soon to open Natural History Museum of Martinique. Tito González García is a visual artist and photographer born in exile in France in 1977. He studied Philosophy in Valparaiso and La Sorbonne before focusing on Fine Art. Much of his work is in the field of video art, live performances and theatre. Since 2010, he has co-produced and directed three feature films, his Opera Prima, the fiction Los soles vagabundos, a documentary filmed in Africa in the Sahara desert The Desert of the Desert, selected at the festival E Todo Verdade in Sao Paulo in 2016 and FIC Sahara, and Ser soñado a video art piece presented at the Palais de Tokyo and incorporated to the audiovisual archives of the National Cinematheque of Chile. 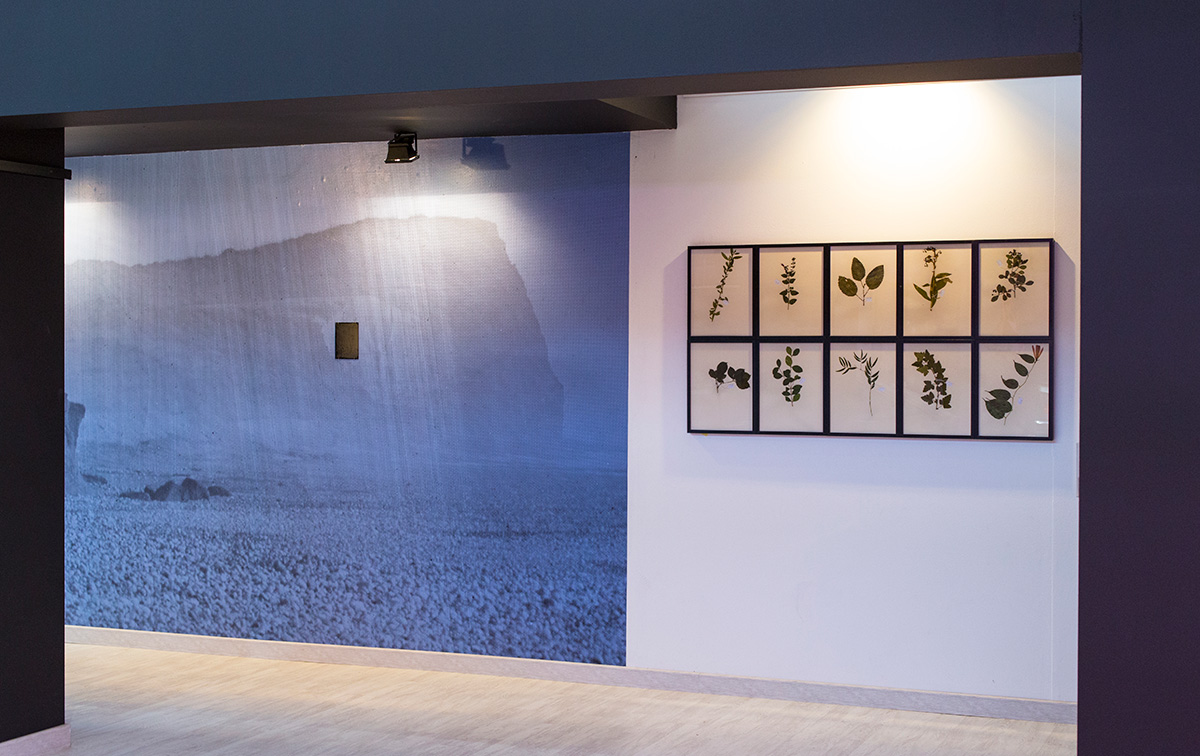