La Puente, in the city of Machala, is the largest brothel in southern Ecuador, with more than 150 women working there. The photographs in Charlotte Schmitz’s project were taken in collaboration with the women portrayed, who decided on their poses and painted over the polaroids with nail polish to hide their identities. This was an intervention that eventually turned into a creative tool, making the bodies and spaces in the photographs beautiful or abstract.

By working with images created in collaboration and changed by the subjects themselves, La Puente offers a new perspective on a reality that has been widely covered, standing up to the stereotyped representations of sex workers. Despite the fact that most of them are women, most artistic projects on prostitution have often been done by men who do not question how these women want to be seen. This is an unbalanced view that has decreed a hegemonic visual representation of sex workers –and of all women by extension– which Schmitz refutes with a participatory project that allows a deeper, more nuanced and complex approach to the people involved.

Schmitz was born in Berlin, Germany, in 1988. She grew up in the Danish Minority in Germany and studied Documentary photography at the University of Applied Sciences and Arts in Hannover. Her work is been published by outlets internationally such as Der Spiegel and The Washington Post, and has been exhibited in the United States, Turkey, Austria and Japan. The British Journal of Photography selected her as Ones To Watch 2019 and she is the first recipient of the FotoEvidence W Award with La Puente, which was recently published as a photobook. She speaks six languages and is currently based in Berlin. 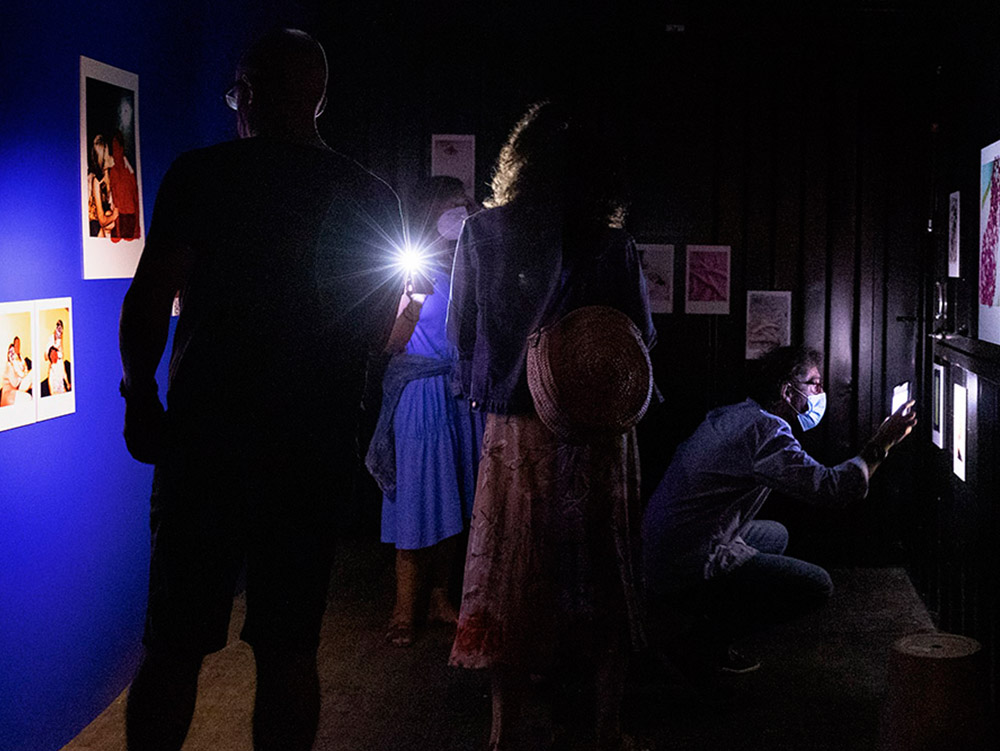