Reducción explores places, describes procedures and identifies individuals who take part in the violent arrests of undocumented people in Madrid. Felipe Romero Beltrán is a Colombian artist living in Spain who, due to the delay in his documentation due to bureaucratic issues, has experienced the evident and constant danger of being arrested.

The daily routine of an immigrant in the streets of the city is influenced by their legal status, determined by the possession or lack of residence documents in the country. The procedure for the arrest of undocumented people in Spain is regulated in the National Police Force’s Defence Manual, which details how to repress and detain people using combat techniques.

Romero Beltrán’s work includes three complementary series: snapshots of the streets of Madrid where arrests have been made; images taken from the Police Defence Manual which were originally created to illustrate physical repression methods; and photographs staged by the author in which, under the supervision and instruction of a police officer, two immigrants recreate these detention techniques.

This proyect was carried out in collaboration with SOS Racismo Madrid.

Felipe Romero was born in Bogota in 1992. After spending his childhood in his city, he moved to Buenos Aires to study a Bachelor Degree in visual Arts. In 2014, he earned a scholarship in Jerusalem and moved to Israel. He developed projects in Palestine, Egypt and Israel, focusing on social issues. In 2016 he moved to Madrid, Spain. He got a MFA degree in photography (TAI-King Juan Carlos University). He is currently working on issues related to post-conflict processes in Latin America and at the same time he is developing a Phd program on documentary photography at Complutense University of Madrid. He is also currently working with magazines such as XL Semanal, Esquire and Vogue. Felipe has been awarded in different international competitions as Galicia Contemporary Photography Award, Photobook Madrid Prize, Joop Swart Masterclass Nominee, LumixFestival, Sony Photography Awards, World Nomads Scholarship, Canon Visa pour l’image, Burnmagazine EPF, New York Times Portfolio Review, Photoespaña, Tabacalera Cantera, ARTBO Colombia o Encontros da Imagem. 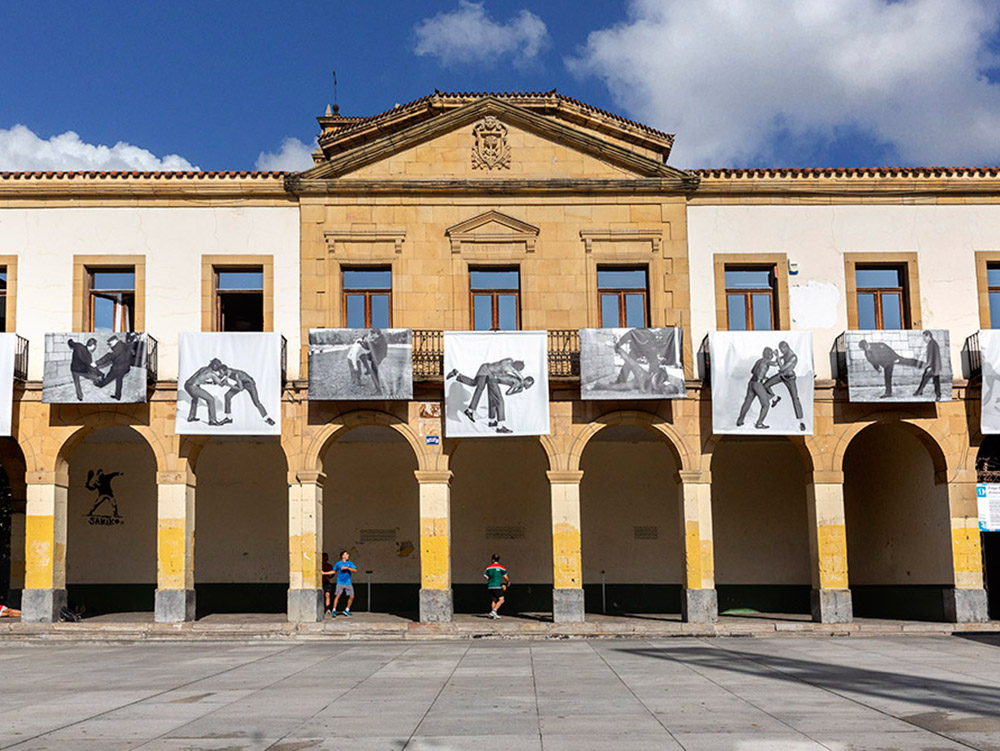