Americans Parade paints a picture of American society in 2016, the year Donald Trump was elected president and when division in the country was more pronounced than ever.

In his many trips to the United States, George Georgiou often found the streets outside the big cities empty. However, one of his visits took him back to a neighbourhood where a parade is held in honour of Martin Luther King, and found it full of life this time. A complex community full of people, families and individuals, became visible. It was then that he began his project touring the country in search of parades that covered different demographic sectors, visiting 24 cities in 14 states. Working between street photography and typological practices, Georgiou documents the individual nature of each neighbourhood, as well as the complexity of American society. Americans Parade shows a portrait of the multi-identity communities that coexist in the USA where, despite the economic and racial segregation that is used to polarise and divide, strangers can approach each other and be visible to each other.

George Georgiou was born in London in 1961. He received a BA in photography, film and video arts from the Polytechnic of Central London (University of Westminster) in 1987. In 1999 he joined Panos Pictures in London and began to work exclusively on his own long-term projects. Between 1999 and 2009 he photographed extensively in the Balkans, Eastern Europe and Turkey, living and working in Serbia, Greece and Istanbul. Work from this period has resulted in The British Journal of Photography project prize 2010, two World Press Photo prizes in 2003 and 2005, Pictures of the Year International first prize in 2004. He has published the books Fault Line/Turkey/East/West, Last Stop and recently Americans Parade. His work has been exhibited worldwide, in MOMA or Images Singulières festival (France) for instance, and collected by several institutions and private collectors, including the Museum of Modern Art, NY, and the Elton John collection. 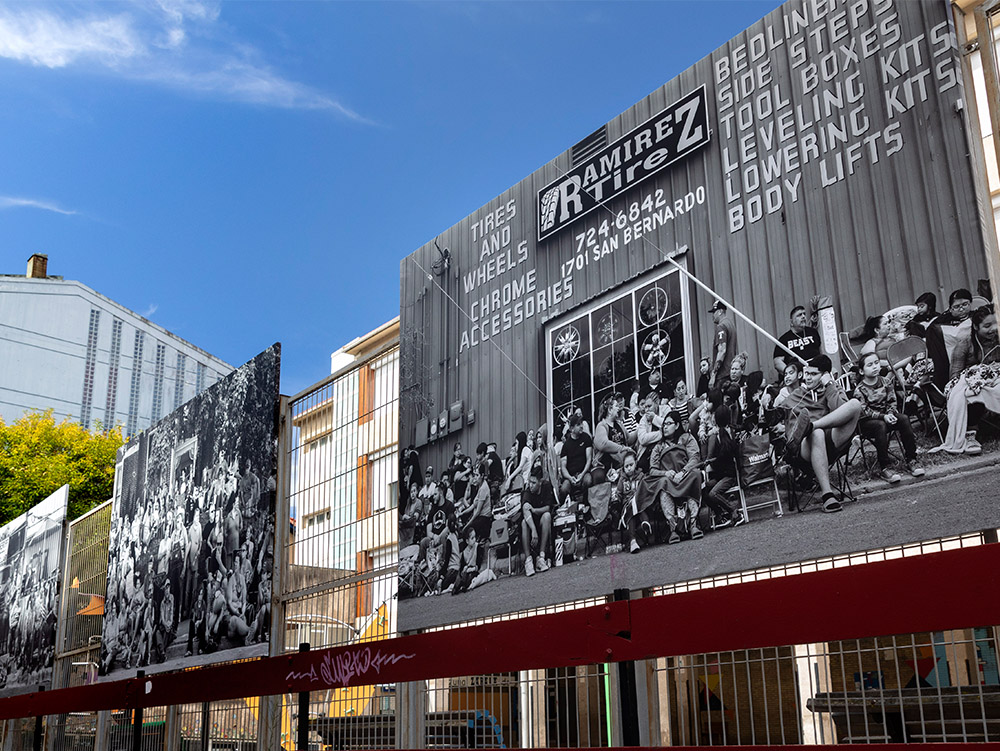