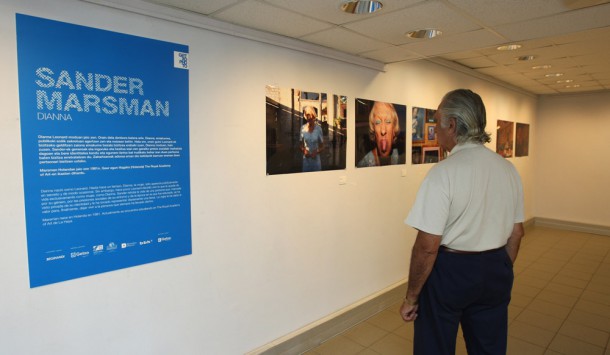 Born in Holland in 1981 and was brought up in Germany for the first eight years of his life. A curious traveller, his interest was awakened to the diversity of the human condition. He usually works around self-perception and acceptance. Presently studying at the Royal Academy of Art in the Hague, Holland. He has been an assistant to photographer Leonie Hampton.

Dianna was born as Leonard. Until a short time ago, Dianna, the woman, only appeared publicly in secret and occasionally. However, a little while back Leonard decided to live the rest of his life exclusively as a woman, as Dianna. Sander portrays the life of a person who, marked by her gender, by the social pressures of her environment and of the time she was raised, was deprived of her identity and obliged to play out a daily farce. Old age has lent her the courage, at last, to allow the person she has always carried within to live. 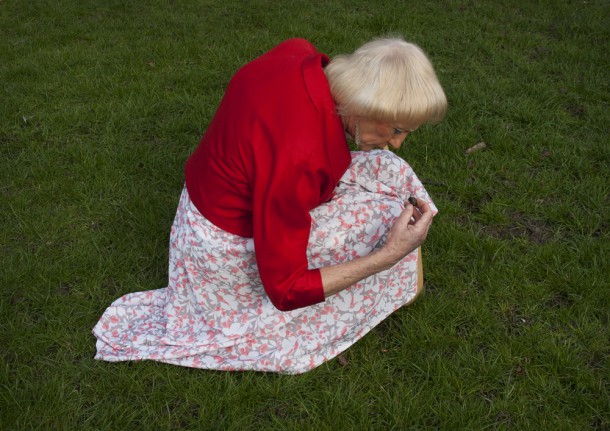 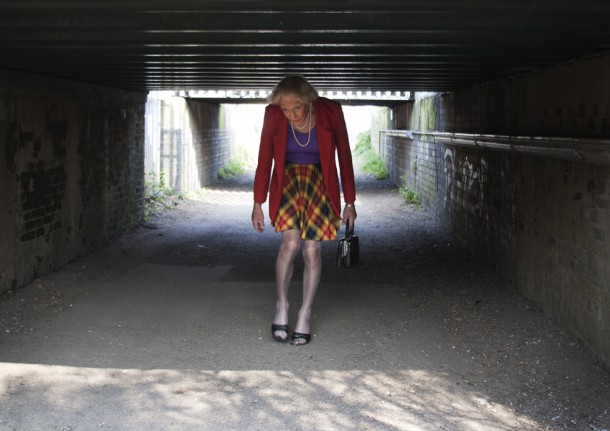 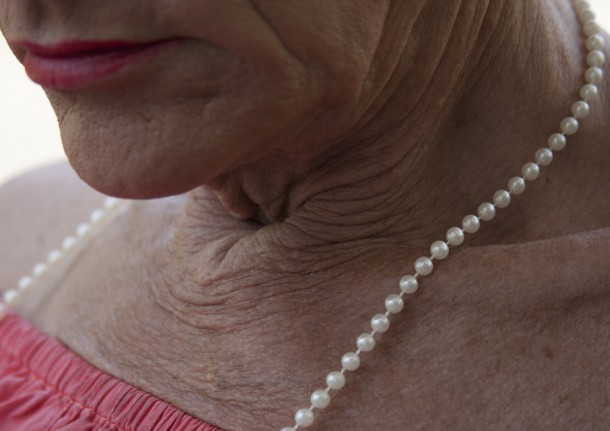 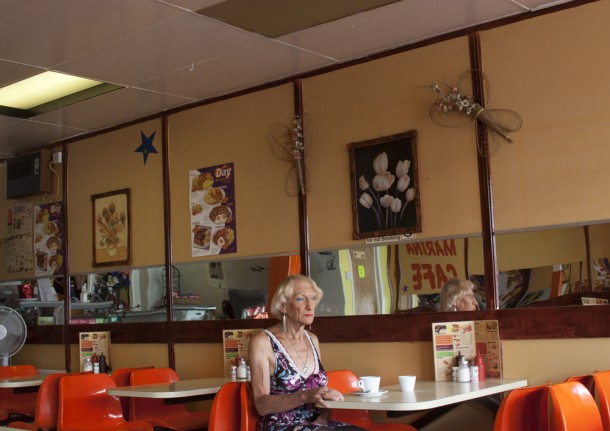 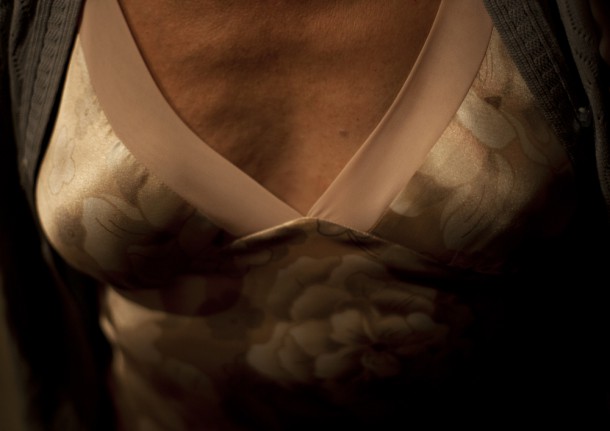