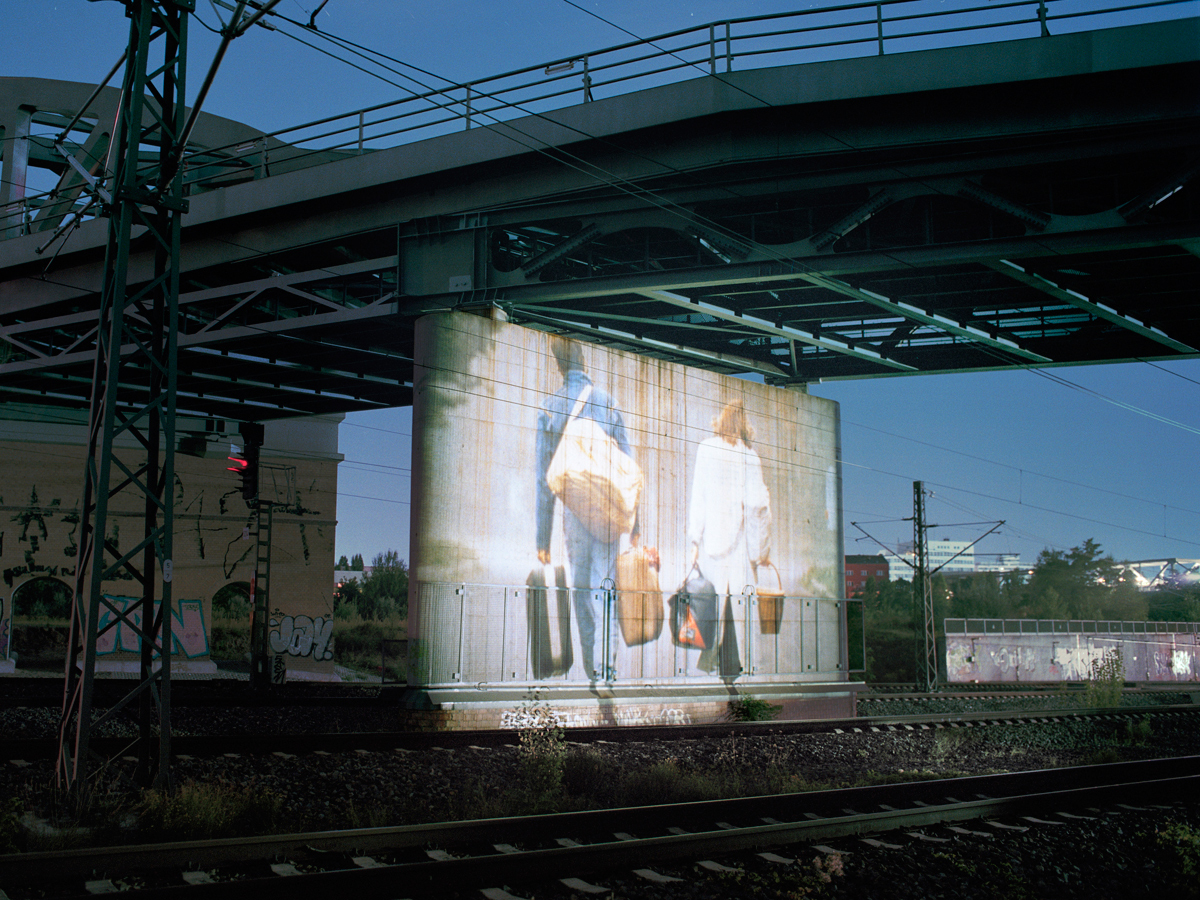 He has always been an out-and-out fanatic where projection is concerned and is of the kind who, under the pretext of respecting the etymology of the word photography –writing with light–, often remarks that the only acceptable expression for this medium is what light allows one to see. A clever handyman, he has invented light autonomous projectors that he can conveniently transport so that his images exist in the most surprising and unexpected places, completely transforming the space he reinvents. There is a touch of the magician about him, when he harnesses images and triumphantly transforms the real, with a very communicative feeling of happiness –and enormous seriousness, may it be said, because he never pursues the decorative, but is instead always bent on producing meaning, as he provides his creations with dialogue with the real, which is where he introduces them. And when he gets his photographs to exist in the trees this is simply a moment of magic that is brought in, gentle as an image that must be dwelt on while we dream that we could dissolve within it.

Clément lives and works in Paris. In 2008 he finished studying Photography at the École Louis Lumière and is currently a teacher at the University of Valenciennes. His work focuses on the exploration of darkness via interventions with light upon the spaces he photographs. In 2011 he created the Politics Illuminations Group, which uses projections as a form of free expression that allows us to show invisible realities in our world. His work has been exhibited at the PhotoPhnomPenh Festival in Cambodia and the Maison Européenne de la Photographie in Paris, as well as at other venues. He is represented by the Parisian gallery Wall30. 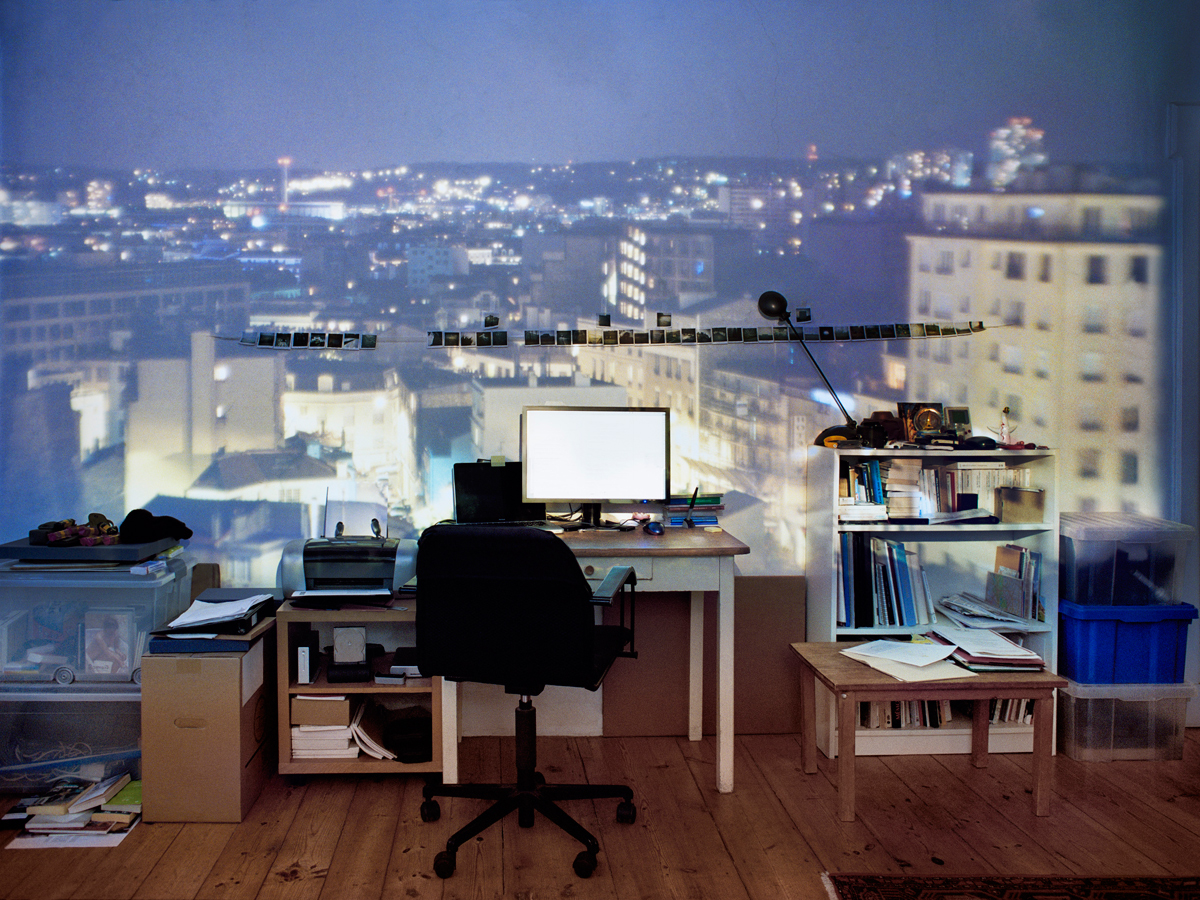 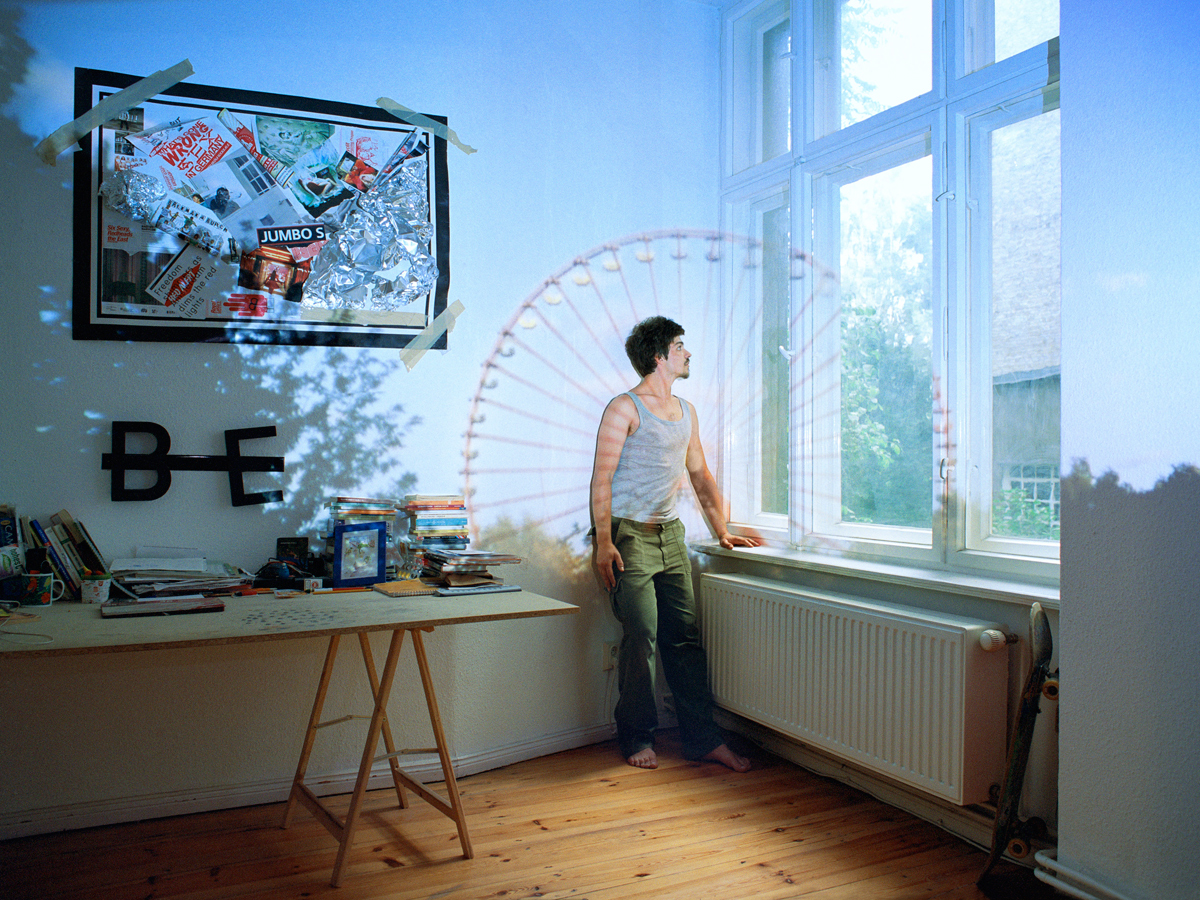 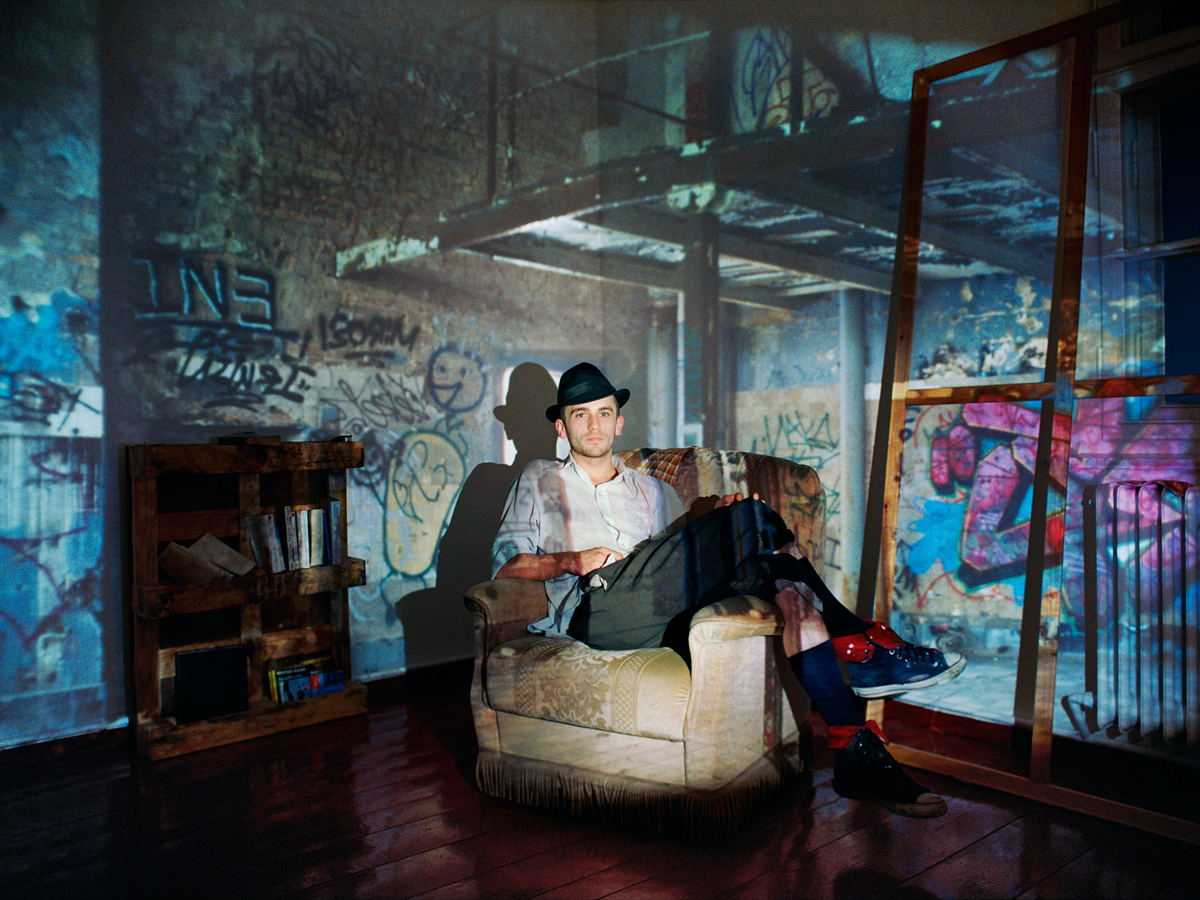