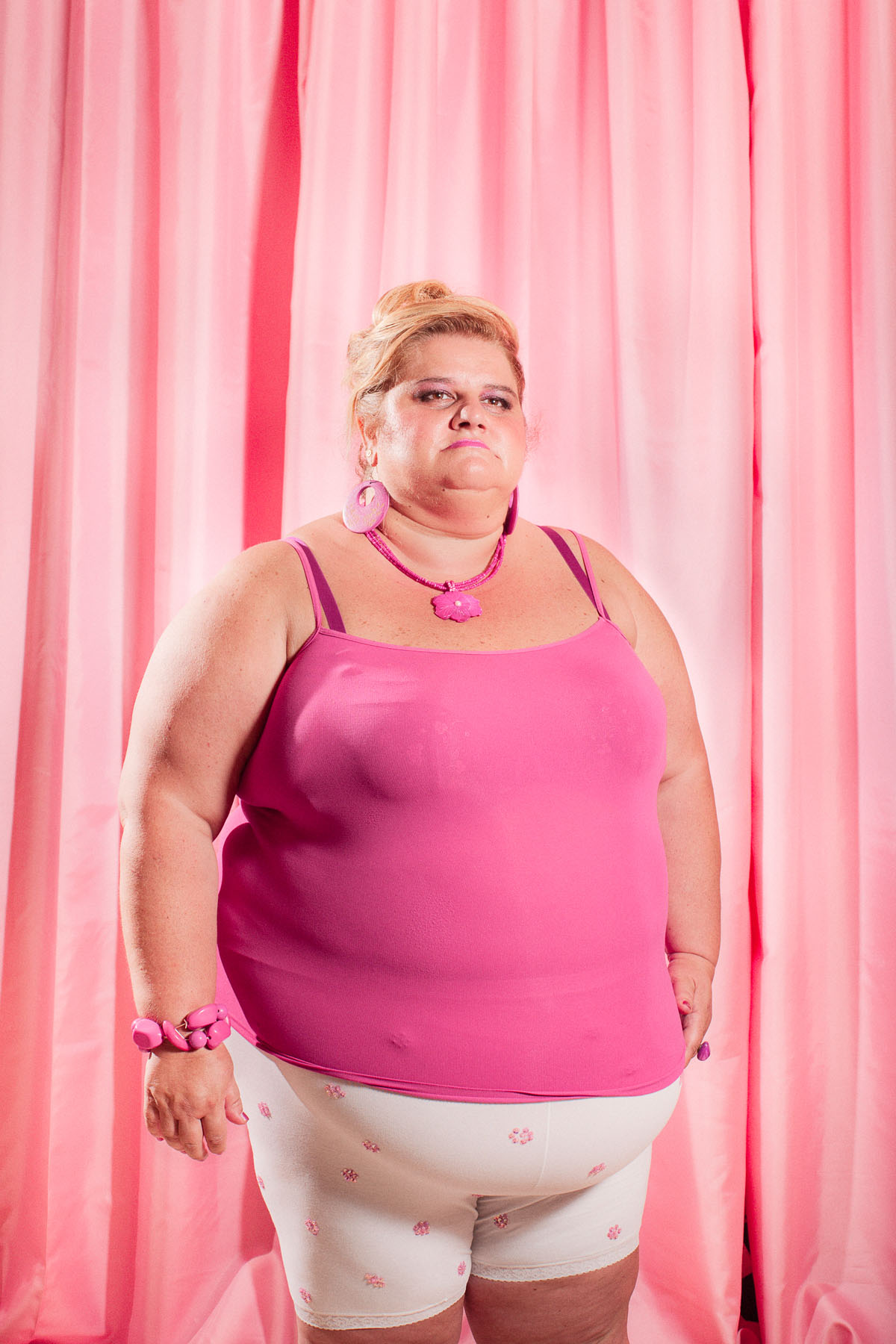 They have become the television dream promotion during the Berlusconi era. Girls, young or mature women, who have adopted a physique –grossly retouched perhaps by aesthetic surgery– and attire that eventually acquire their impact due to the excessive repetition of a copied mass distribution model. A mixture of vulgarity and the disarming use of inappropriate standards runs through all the portraits which the coloured backgrounds, bringing to mind certain studio sets from game programmes of dubious taste, turn even more garish. Nonetheless, they really are portraits, showing poses expressing consciously proud attitudes when the damaged silhouettes are squeezed into supposedly sexy costumes, or accessories of any kind make them desperately vulgar. They seek perfection through the reproduction of a pre-existing image; they are transformed into a caricature of themselves and of the logic of women’s or fashion magazines. This collection of displaced Misses place the idea of beauty within a sociological perspective. And radically so.

Born in Sicily in 1983. After completing his studies in Aeronautical Engineering and Architecture he graduated in Documentary Photography and Photojournalism from the International Photography Center in New York. In 2008 he was selected for the Getty Images Emerging Talent Award. Since 2009 he has formed part of Masterclass Reflexions, an international seminar on contemporary photography run by Giorgia Fiorio and Gabriel Bauret. In addition he was chosen for the Joop Swart World Press Photo Award Masterclass for the last three years. At present he works between New York and Palermo and his editorial projects are distributed by OnOff Picture. 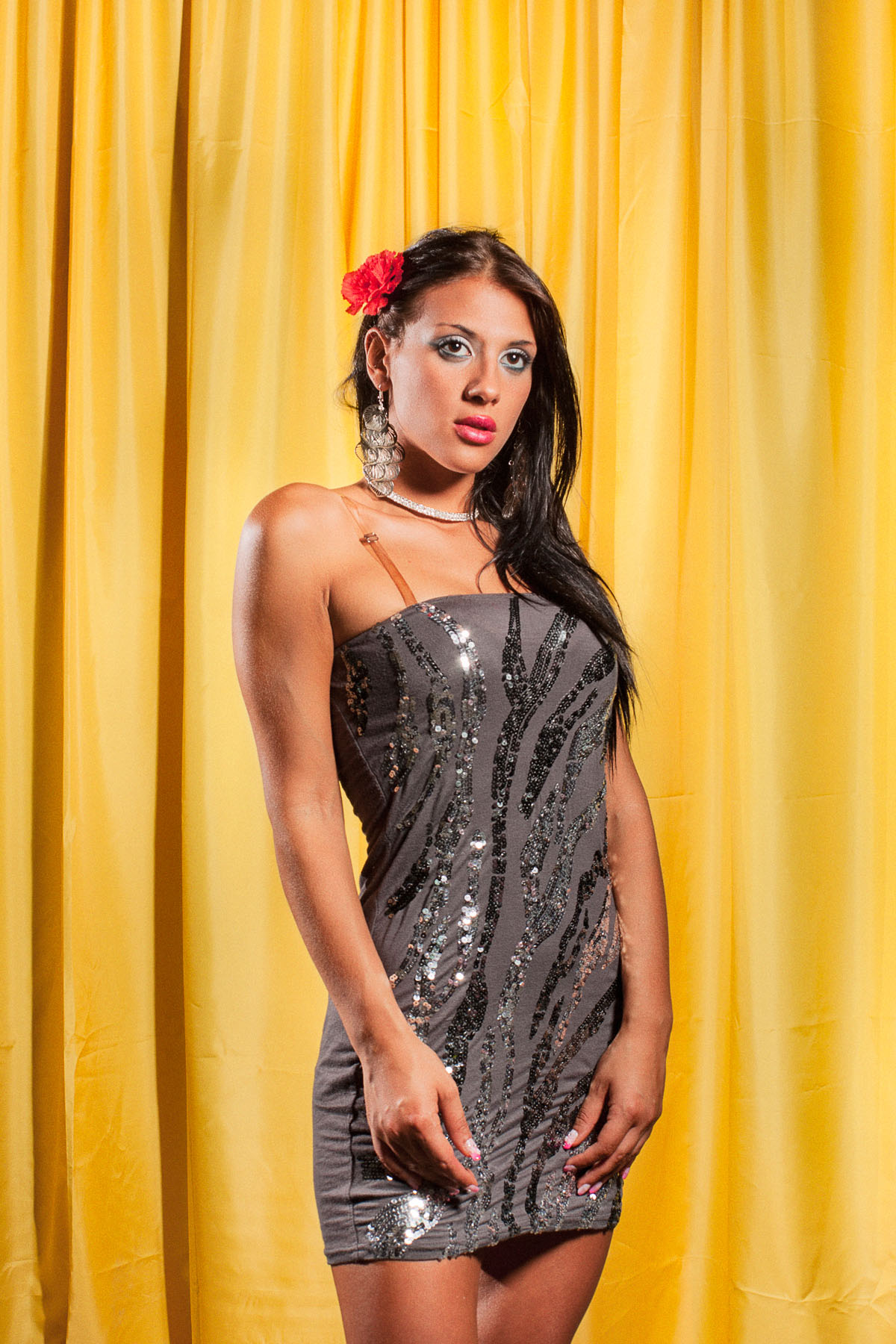 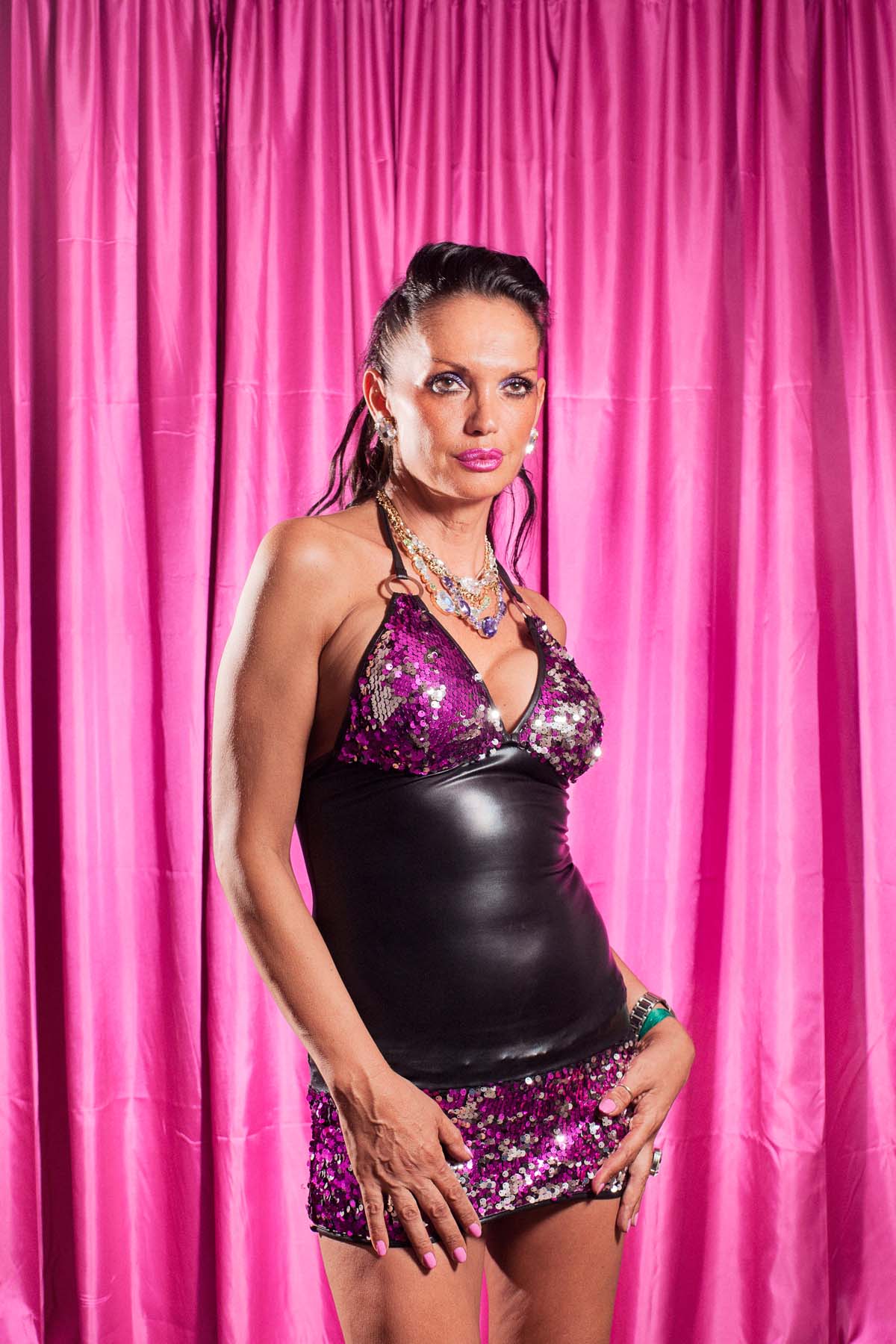 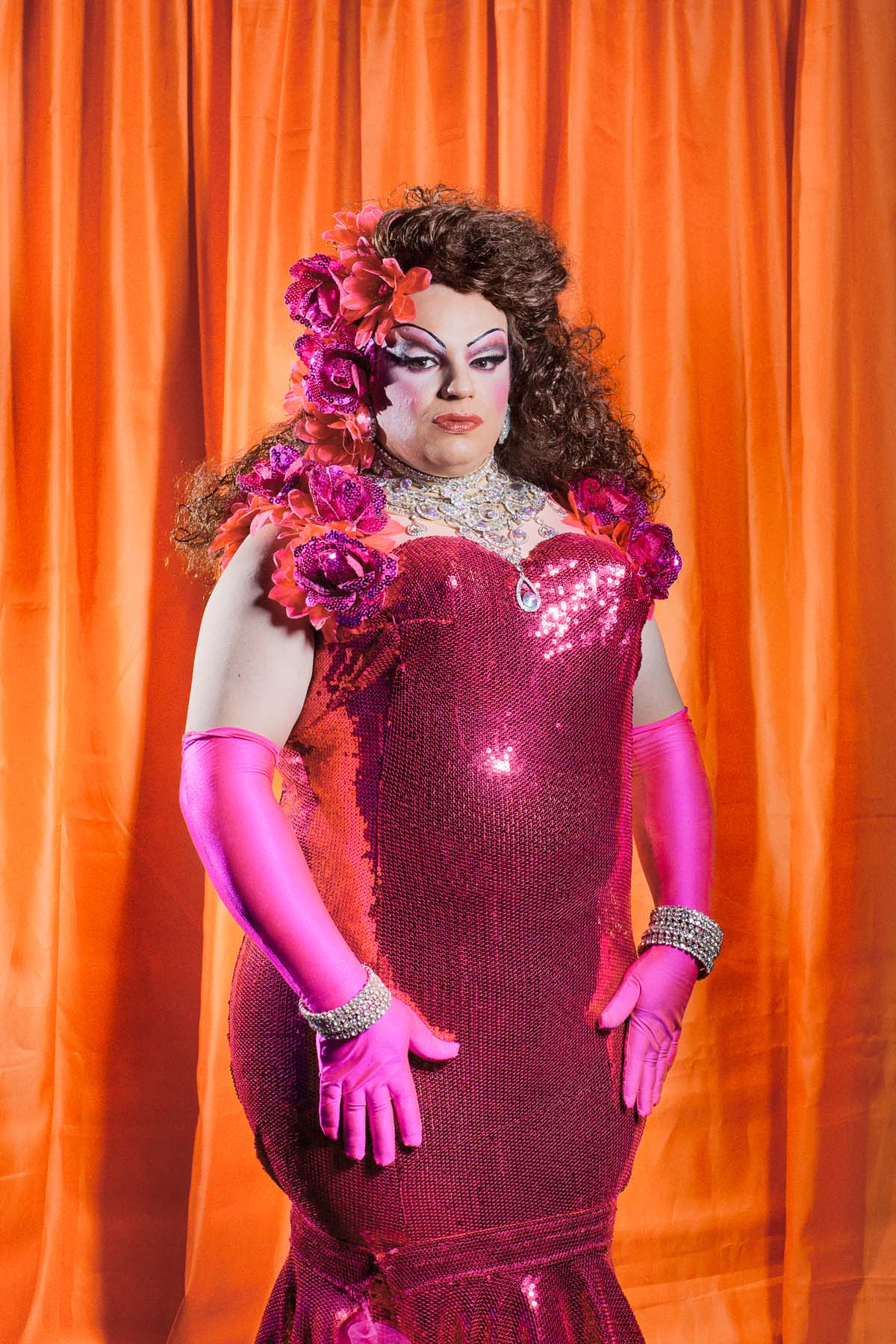 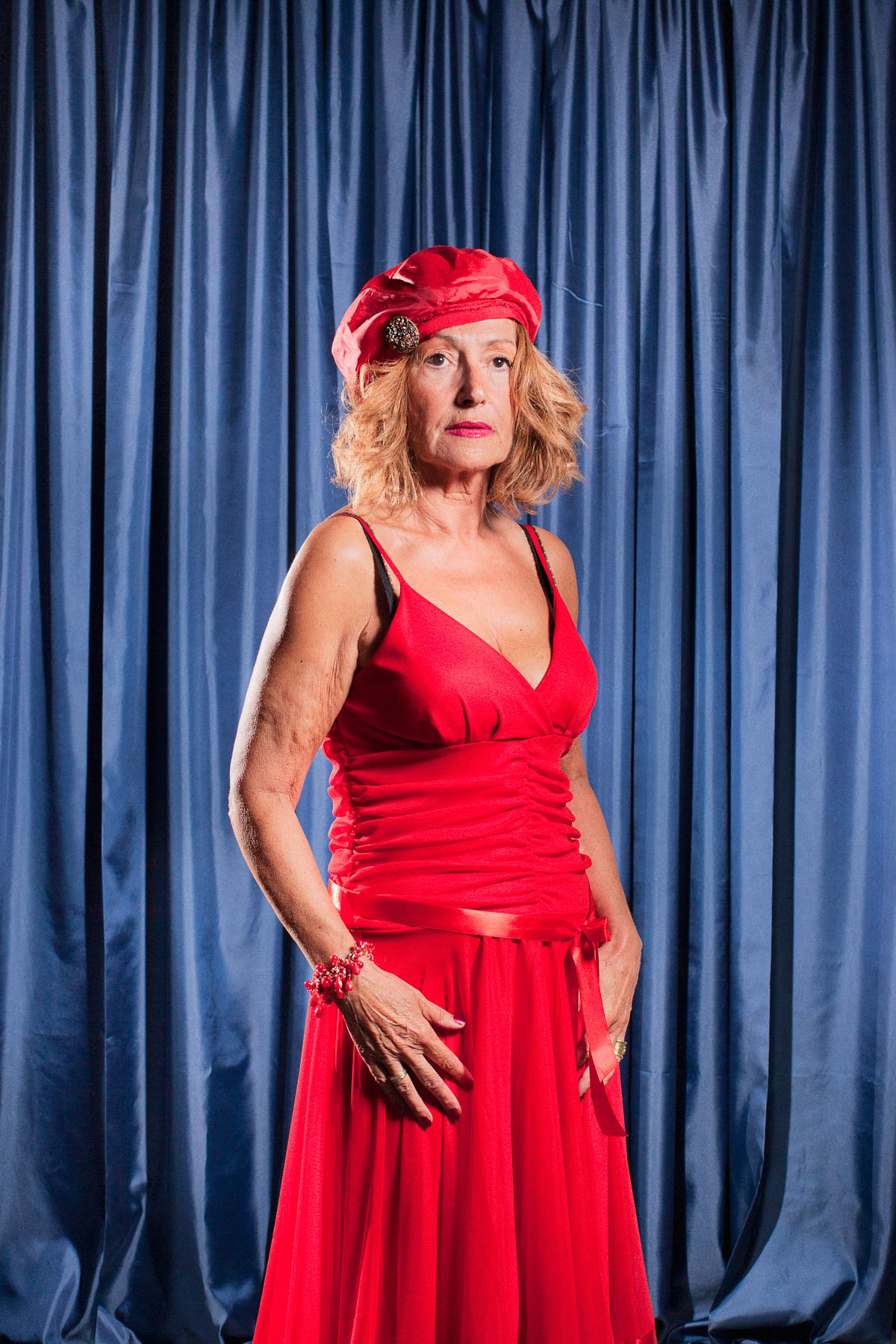