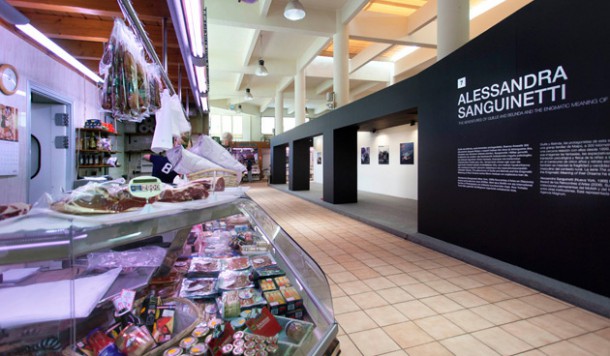 Born in New York in 1968. Has received numerous scholarships, including the Alicia Patterson, Robert Gardner of Harvard University, National Geographic, Hasselblad Foundation, and Guggenheim Foundation Fellowships. Was selected for the Joop Swart Masterclass (1998) and recognised with the Rencontres d´Arles Discovery Award (2006). She is represented by the Yossi Milo Gallery in New York and by the Magnum Agency. Alessandra has published two books, The adventures of Guille and Belinda and the Enigmatic Meaning of their Dreams and On the Sixth Day. Her work forms part of the permanent collections of MoMA, the International Center of Photography, the San Francisco Museum of Modern Art and the Buenos Aires Museum of Modern Art.

Guille and Belinda, the stars of this series, are two cousins who live on the family farm in Maipú, 300 kilometres from Buenos Aires. Cultivating a close relationship with the girls, Sanguinetti has collaborated with them since 1999, capturing images inspired by their fantasies, and the expectations and fears that accompany the psychological and physical transition from childhood to adulthood. The series was made over the course of five years and portrays daily rural scenes, where the fragility and ingenuousness of the girls blends with the abrupt masculine side of the country context. 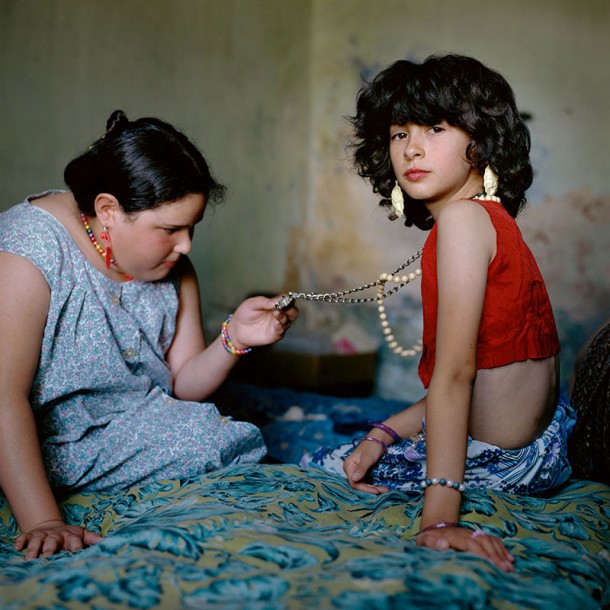 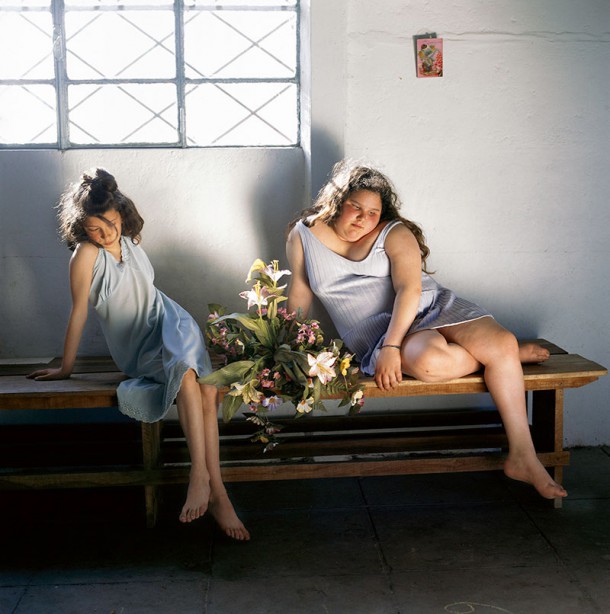 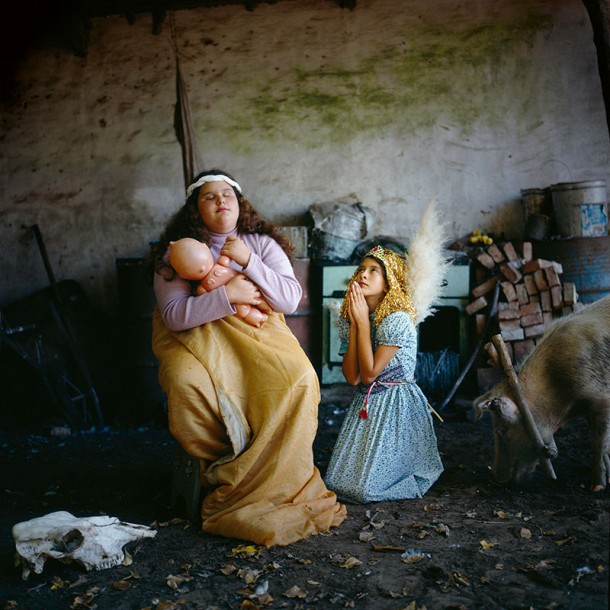