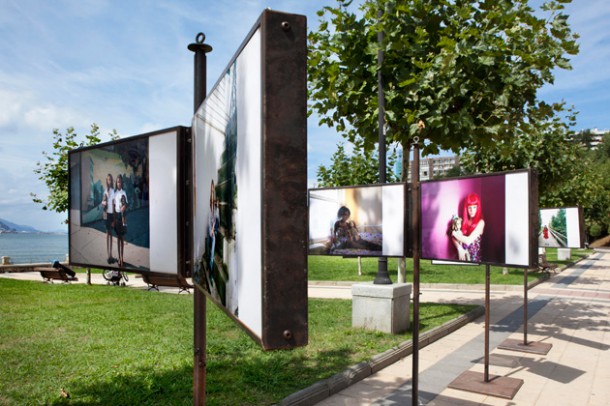 Born in Warsaw, Poland, in 1984. Emigrated to the USA in 2008, settling in New York, where she presently lives and works. Before changing countries Ilona worked in the film industry as a photographer, special effects make-up artist and production director, participating in films, commercials, musical videos, various series and even in the theatre. Among the directors she has collaborated with are figures such as Jonathan Glazer, Roman Polanski and Andrzej Wajda. She has also worked together with photographers including Mary Ellen Mark and Joel Meyerowitz, with whom she is involved at the moment. She was one of the PDN Award winners for 2012.

American Girls is a series of portraits of American girls, with their American Girl Dolls, dolls that can be personalised to a point where they are the same as their owners; each an exact replica, a twin sister. They are considered to be anti-Barbies. For Ilona, however much they are adapted, these dolls are always the same. The notion of possessing something unique and customised is pure illusion. The dolls form part of the life of these girls at an important point where the reaffirmation of their personality is concerned, which they paradoxically project onto the toy. Once again gender stereotypes and roles are perpetuated through play. 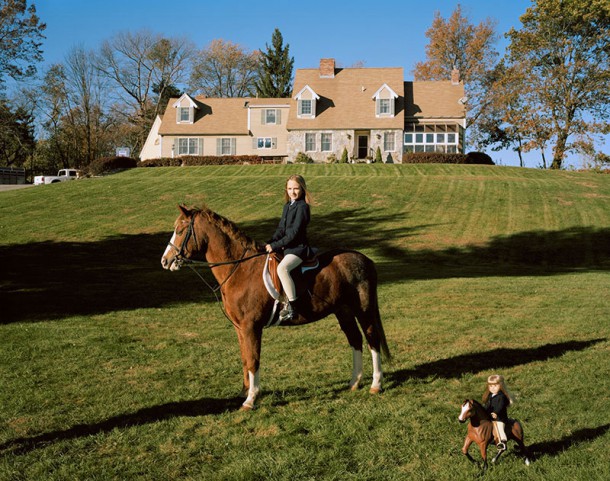 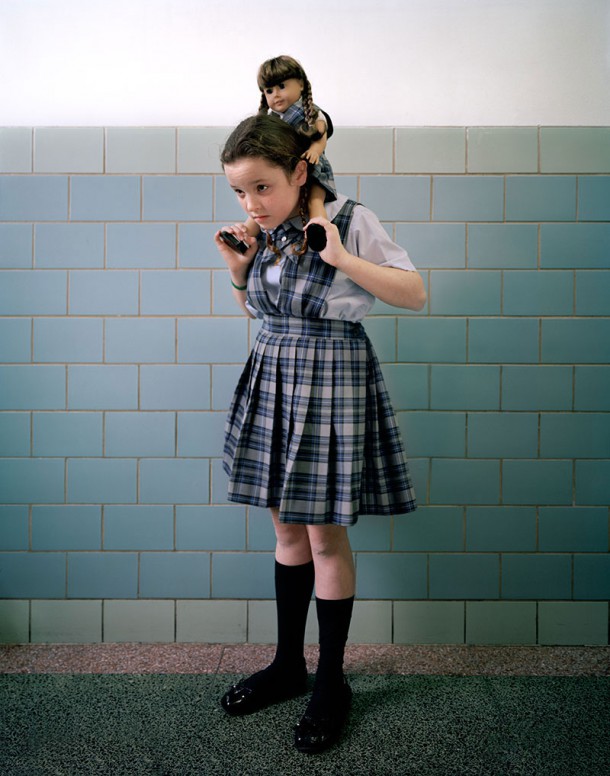 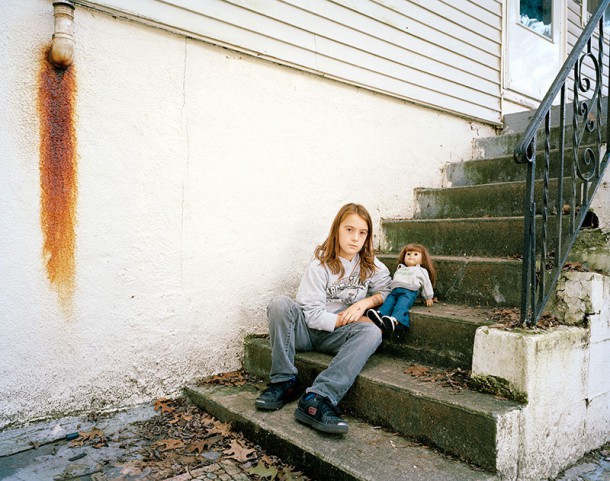 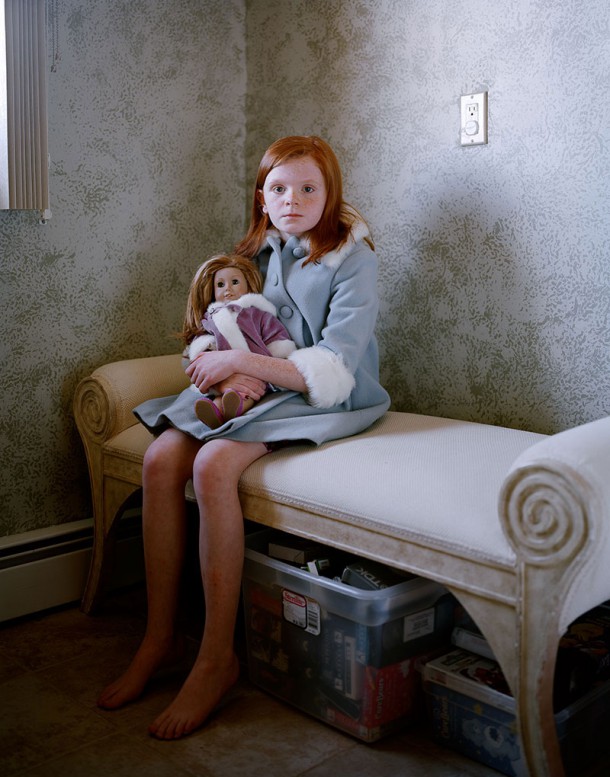